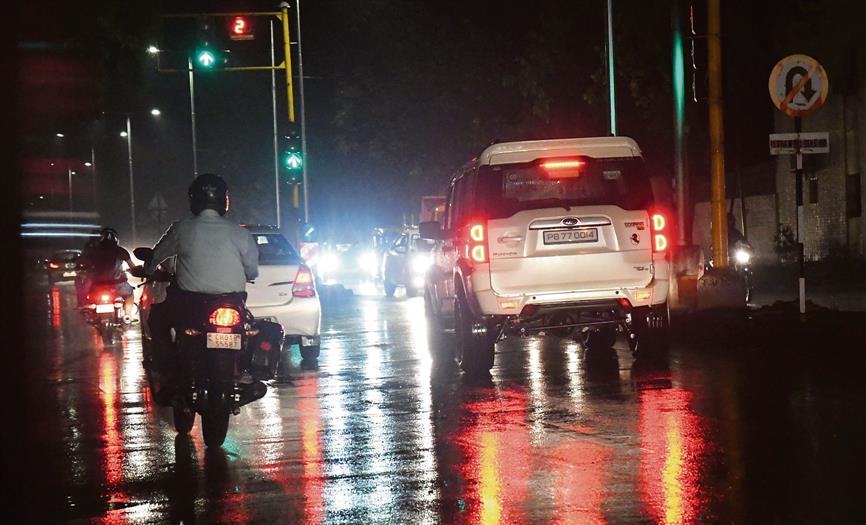 People got some relief from the hot conditions this evening as rain lashed several parts of the tricity.

According to the Met Department, light rainfall is likely over isolated parts of northern Haryana, Chandigarh and Punjab during the next 24 hours.

The rain spell is likely to be accompanied by thunderstorm, lightning and gusty winds (40-50 kmph), according to the Met forecast.

Meanwhile, due to a change in the weather, the maximum temperature today dropped below the 40°C mark in the city after around five days. Yesterday, it was 41.9°C and dropped to 35.4°C today, four degrees below normal. The minimum temperature did not see any change and stood at 30.5°C.