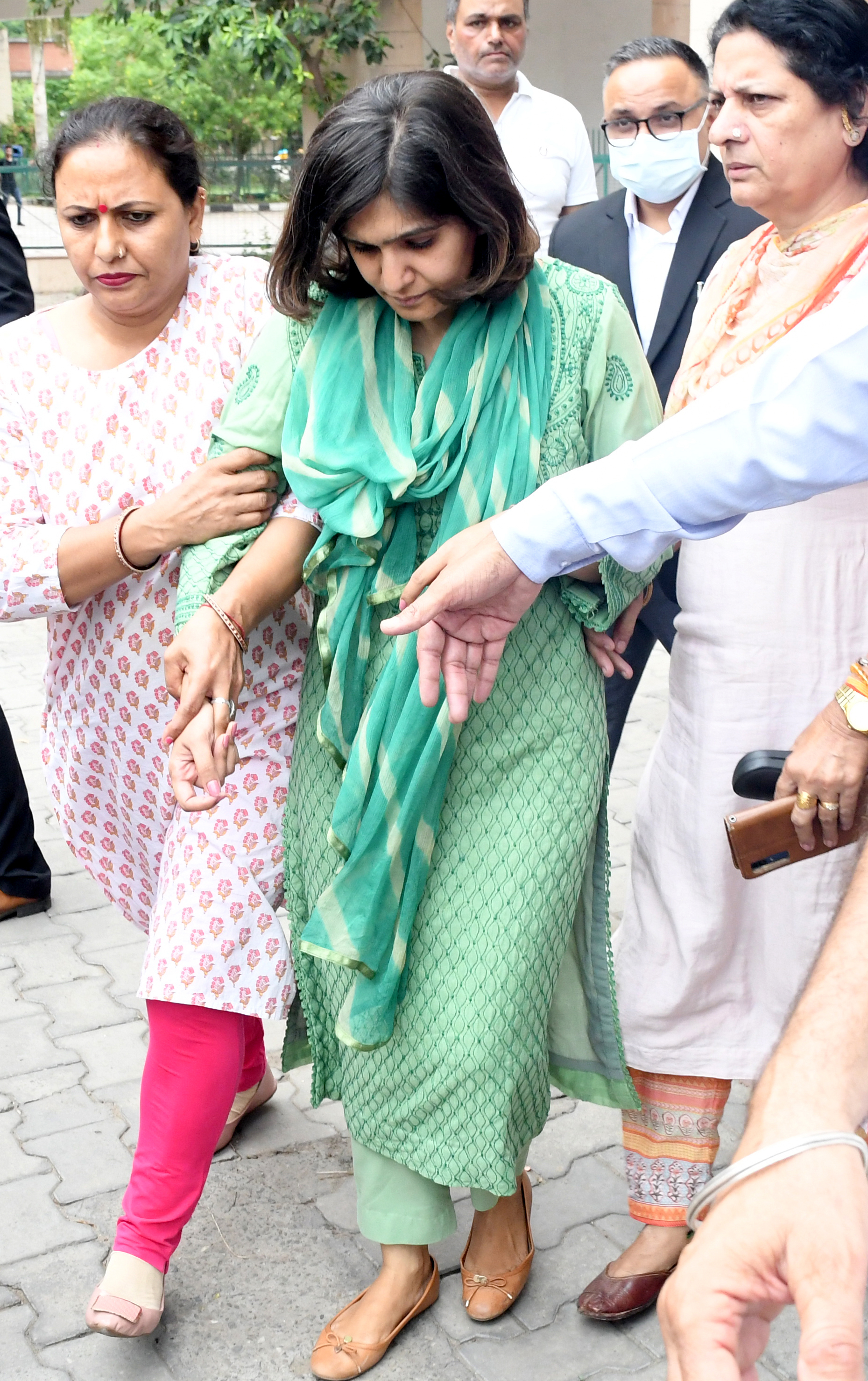 Arrested in the Sippy Sidhu murder case, accused Kalyani Singh has stated that the advocate-cum-international shooter was living in the fast lane. In her bail petition filed before a local court, Kalyani also submitted that the victim’s family started targeting her and her family “in all probability to cover up the shady character of Sippy Sidhu”.

Kalyani, through counsel Sartej Singh Narula, added else it was under pressure of some powerful forces, which might be responsible for the incident due to clandestine property deals Sippy Sidhu was involved in.

The CBI, being absolutely clueless about the manner and reason for Sippy Sidhu’s murder, went ahead to target the petitioner only on the insistence of his family and “some external pressure privy to it”.

The bail plea said: “The fact of the deceased having started with Rs 20,000 in his account at the time of his father’s death in December 2008, and his being the owner of properties, including commercial property worth crores by 2015, clearly established that he was living in the fast lane”.

Describing it as a case of blind murder, she submitted that the investigation was handed over to the CBI as no further breakthrough could be made. The untraced report revealed that the victim’s brother Jasmanpreet and maternal uncle Nupinder Singh were associated at the time of inquest proceedings. But they did not express any suspicion regarding anyone.

Her nightmare started thereafter because the victim’s family by then somehow started targeting the petitioner and her family. It stood duly established in the CBI report that the victim become a man of means and was dealing in property with the “high and mighty/influential persons”. It was also a matter of record that Sippy Sidhu was suspecting an attempt on his life, for which he had approached the Mohali police.

“While there are some references of his not being financially well-off in the report under Section 173 of the CrPC, his e-mail to the petitioner on August 17, 2015, clinches the issue. In that, he clearly spells out about his financial status and the manner in which he has made it big by fooling people,” the bail plea read.

Narula, on her behalf, contended that the “new story” of her being present at the spot was proved to be absolutely false. In case the petitioner was found present, it should have definitely been claimed by the CBI in more than four years and eight months of investigation.

Even her sketches were prepared, besides availability of the so-called witnesses and CCTV footage. “It is quite intriguing and surprising that although with the same available sketches and witnesses, the petitioner could not be identified earlier. But now with the change of investigating officer and coming in of super cop RL Yadav, DSP, the petitioner stands identified not only to the extent of having conspired in the incident, but also having been present and participated therein”.

The grounds at a glance