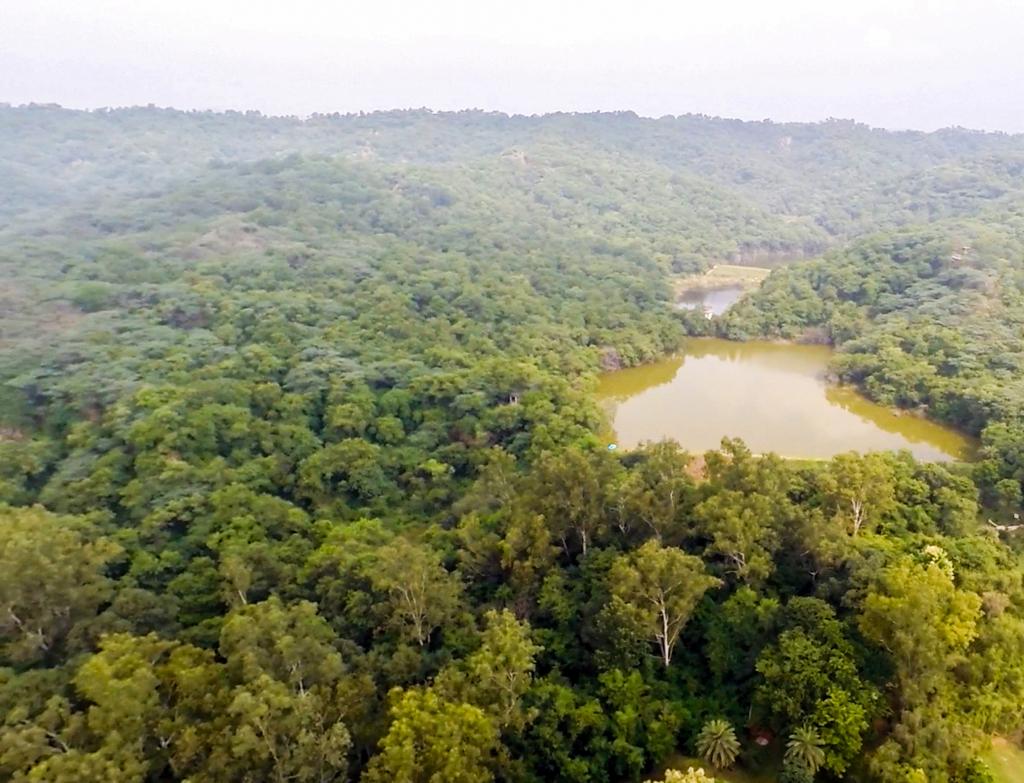 To promote tourism and raise awareness on environment, the UT Forest Department has decided to start an “eco tour bus” service to various forest areas of Chandigarh.

Debendra Dalai, Chief Conservator of Forests, UT, said they were planning to launch the bus service after the monsoon season, as the forest areas in the city would remain closed from July 1 to October 2.

He further said it was mandatory to close down all activities in the forest during rains due to breeding season of animals and regeneration of flora and fauna.

He said the bus would leave Sukhna Lake and cover various forest areas such as Butterfly Park, Peacock Park, Botanical Garden, Parrot Park, Sukhna Wildlife Sanctuary, etc. before arriving back at the lake.

The bus will operate twice or thrice a week and general public on payment of requisite charges can take a ride to see various forest areas. As it will not be possible to visit both Nepli and Kansal forests the same day, the visitors will be taken to these sites on alternate days. Earlier, people had to take a permit from the department to visit Nepli and Kansal forests. During a meeting of the State Board for Wildlife, held under the chairpersonship of UT Administrator Banwarilal Purohit, Dalai gave a brief presentation on the scenario of forest and wildlife in Chandigarh.

He elaborated that the green cover of Chandigarh was continuously rising and had crossed 50 per cent as per the latest report of the Government of India. The major faunal diversity of two wildlife sanctuaries was also highlighted.

Purohit appreciated the effort and commitment of the Forest Department in preserving the green wealth of the city.

After discussions on the proposal of the Chandigarh Housing Board for a housing project in the IT Park, the board unanimously agreed to forward the proposal to the National Board for Wildlife (NBWL) for issuing necessary wildlife clearance to the project.

In a major step towards ease of governance, the board resolved to issue online permits to visitors for the Sukhna Wildlife Sanctuary on the payment of a nominal fee.

The board also resolved to take up with the Northern Zonal Council (NZC) the long-pending issue of declaration of eco-sensitive zone of the Sukhna Wildlife Sanctuary along the boundary shared with Punjab and Haryana.

Key nature spots to be covered

Service to start after monsoon