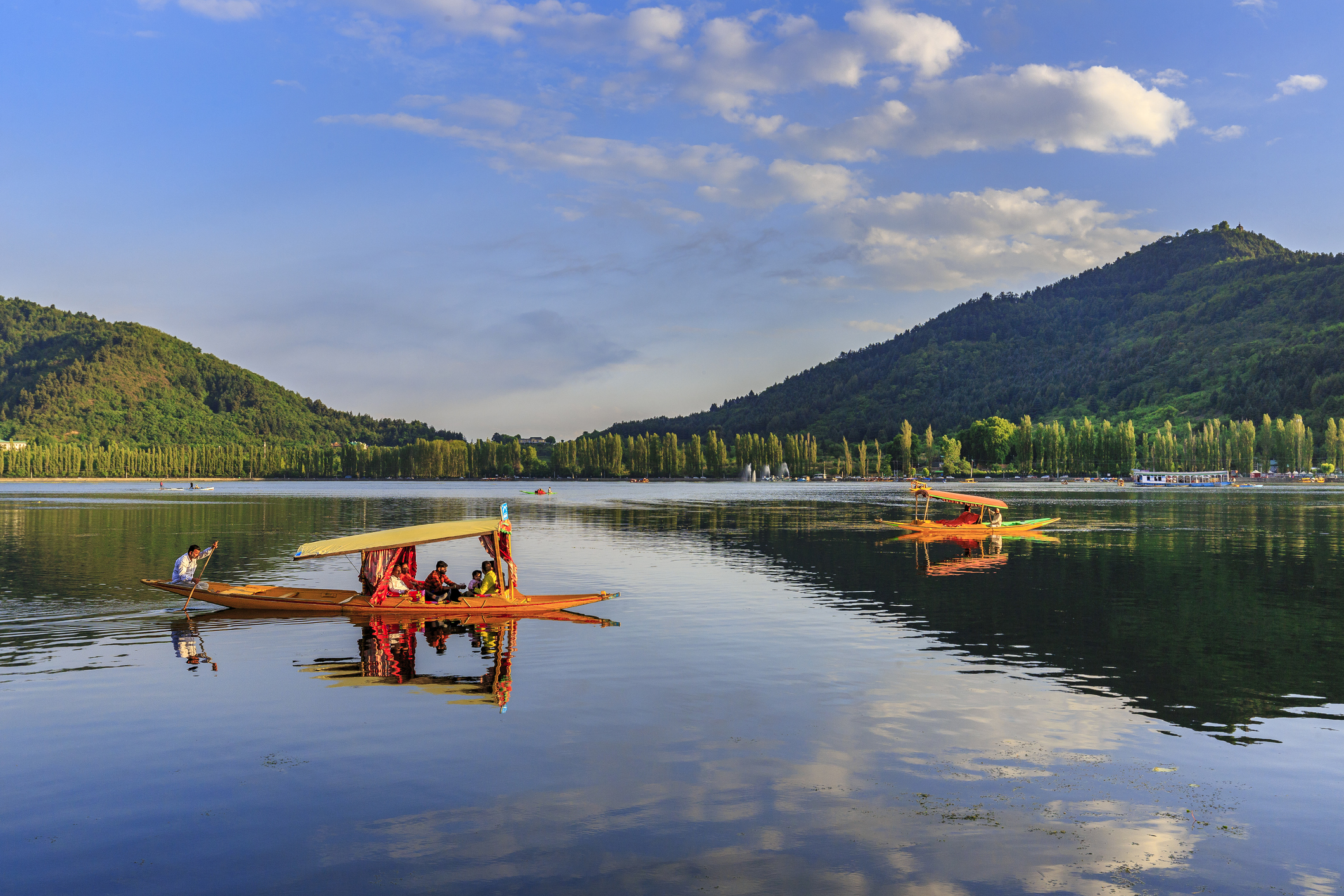 Despite turmoil in parts of the Valley, Srinagar continues to be the most favoured destination for the summer vacation among city residents. The North-East, Goa, Mussoorie, Coorg and Kerala too are not far from residents’ mind for a perfect getaway from the searing heat.

Those with deep pockets are heading to Europe, Singapore, Thailand and Bali.

Not the ones to let go of the first opportunity to spend the vacation away from home after two years of the pandemic and travel restrictions, holidayers are unmindful of the soaring air ticket prices and travel packages, which have gone up by almost 35 per cent in the domestic and international circuit.

“The five-night and six-day package for Srinagar, Pahalgam and Gulmarg is Rs 40,000 per person (excluding air tickets). Good weather and two-year restrictions due to Covid are fuelling the desire of vacationers. Earlier, the Chandigarh-Srinagar return ticket used to be around Rs 6,000 to Rs 7,000. Now, it is around Rs 27,000. We have not seen such a rush for Srinagar before,” said Sumit Gandhi from Sai Tours and Travels, Phase 11, Mohali.

Tours and travel operators peg one-week package to Europe (Switzerland and France) at Rs 1.5 lakh per person. However, only those who planned the vacation earlier, around March, are able to clear the visa hurdle now. Those planning their trip to the Alps will have to wait till July-end

Singapore, the next best option, comes around Rs 45,000 and is easily accessible. The Delhi-Singapore return air ticket is around Rs 60,000 in June.

Despite sultry weather conditions these days, places like Goa and Dubai too are attracting bookings in good numbers.

“The Chandigarh-Dubai return ticket, which used to be around Rs 18,000, is currently priced at around Rs 35,000. Yet families prefer it because it’s a direct flight and a family destination. In the domestic circuit, Coorg is popular among city residents. Kerala continues to be an evergreen destination,” said Vaneet Sharma, Sheetal Travels, Sector 17, Chandigarh.

Tours and travel operators said roughly there was a hike of 35 per cent in the rates of air tickets and hotel bookings, but it had not dampened the wanderlust of city residents.