One lands inside coach, no one hurt 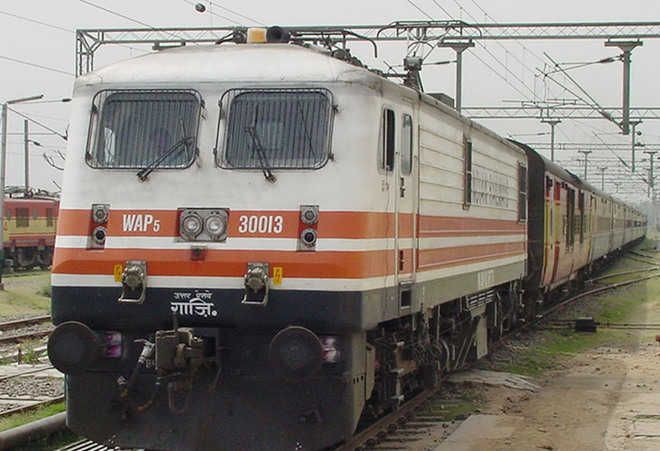 Miscreants threw stones on the Shatabdi Express (12005) coming from Delhi to Chandigarh near Dappar this evening. A stone pierced through the glass window and landed on the floor of the coach.

Passengers on seat numbers 73, 74, 77 and 78 in the C-4 coach stated that a stone came crashing through their window and landed on the floor inside the coach. The incident occurred around 8.20 pm.

Inspector Amarinder Singh, SHO of the Railway Protection Force at the Chandigarh railway station, said no one was injured in the attack.

He said they had registered a case against unknown persons under Section 153 of the Railway Act, but no arrests had been made so far. He said the Dappar section on the Ambala-Chandigarh track was vulnerable to such incidents as a month ago, a similar incident had happened.