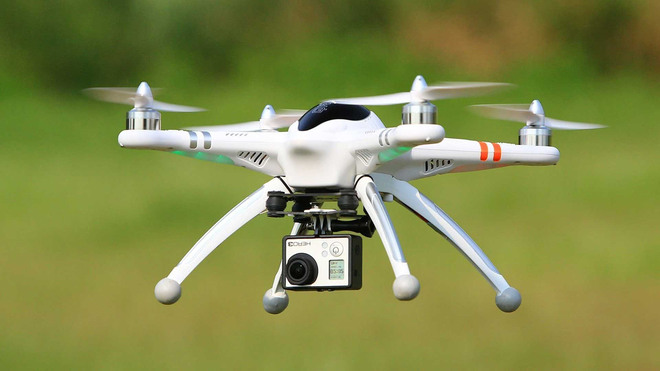 After the Punjab Cabinet approved implementation of mission “lal lakir”, the Mohali administration will soon carry out a survey through drone to facilitate villagers to monetise property rights. Photo for representation purpose only

After the Punjab Cabinet approved implementation of mission “lal lakir”, the Mohali administration will soon carry out a survey through drone to facilitate villagers to monetise property rights.

At present, the Revenue Department does not have the record of properties of villagers. As a result, thousands of households within the ‘lal dora’ of villages were at a disadvantage when it comes to monetising or realising the real value of their property. Under the new scheme, the villagers will be able to avail of various benefits of common lands within the “lal lakir” such as ponds, common gathering areas and even passages and streets.

Divulging details, Deputy Commissioner Girish Dayalan said the number of actual beneficiaries was not known as the Revenue Department does not have the record of properties owned by people in villages. He said a survey would be conducted using drones to prepare the record of properties within the “lal dora”. This would also enable mapping of land, households, habitation and all other areas falling within the “lal dora”. The common land within the “lal lakir” such as ponds, common gathering areas and even passages and streets, which were facing encroachments, would now be protected.

It is pertinent to mention here that allotment of encroached lands to marginal farmers would be done on the basis of rational criteria by sale of land at a predetermined price. This would ensure a fair balance for occupants who have been in possession since long and for the government to get its due revenue in respect of the unauthorised occupation of government lands and also settle unnecessary pending litigation.

The eligible person under the Act would apply to the Allotment Commissioner and the allotment letter would be issued on payment of 25 per cent of the total cost and the rest of the 75 per cent payment would have to be paid in lump sum or in six equated instalments. In case of default in payment of instalments, the payment would be allowed to be made along with 6 per cent interest on delayed payment within three months of the final payment due. After the payment of the entire sum, the conveyance deed would be registered in the name of the farmer.