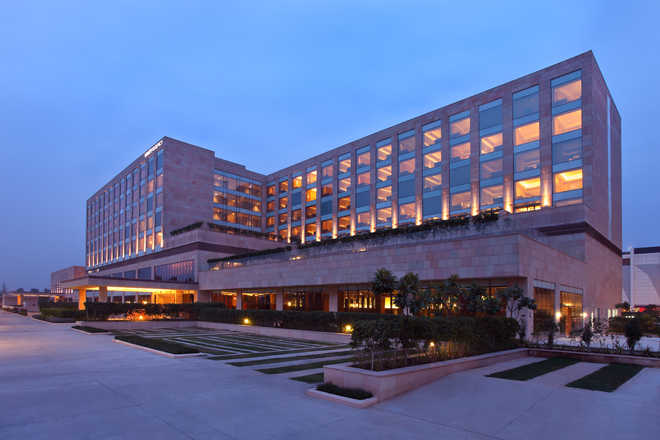 In yet another incident of theft at a wedding venue, a bag containing around Rs 10 lakh, five silver coins and "shagun" envelopes was stolen during a wedding function at Hyatt Regency, Industrial Area, Phase 1.

Complainant Mangat Rai, a resident of Mansa, Punjab, reported that his nephew's wedding function was held at the hotel from where his bag, containing the cash and valuables, was stolen.

The police were informed. The footage of CCTV cameras was scrutinised and it was found that a girl, accompanied by a youth, stole the bag and escaped from the hotel.

A case has been registered at the Industrial Area police station. This is the second such incident in the past one week. On January 17, a purse containing gold and silver ornaments, Rs 50,000 and “shagun” envelopes was stolen during a wedding function at Hotel Toy, Sector 34.

Girl had stolen purse earlier too