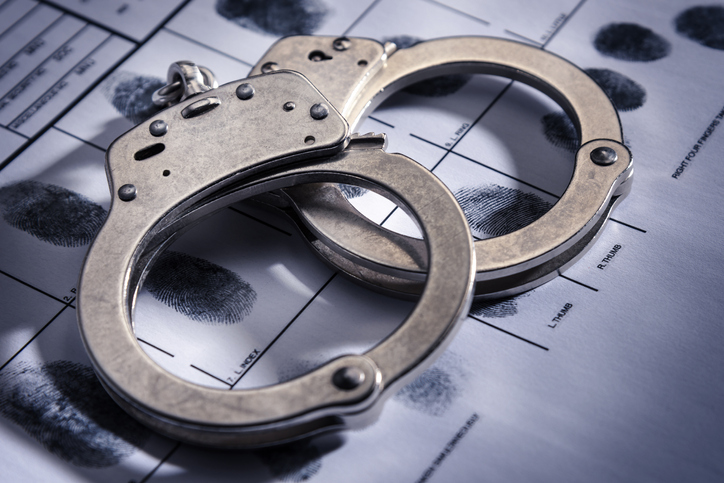 In a shocking incident, an 8-year-old girl was raped by her three cousin brothers and ironically the incident had occurred on the day of Raksha Bandhan festival when brothers vow to protect their sisters from evil.

The incident came to light when Dr Sangeeta Jund, Project Director Childline 1098 Mohali, today was called for handling the case of an alleged rape of the girl by her three cousin brothers who are stated to be above 20 years of age.

The child confided in her mother, who took her to Ambala Civil Hospital, where the child’s allegation was confirmed. The mother later approached the SHO of Lalru police station.

After the medical examination of the girl at Civil Hospital at Dera Bassi, the Lalru police registered a case against the three accused under Section 6 of POCSO Act and relevant sections of the IPC.

The police later raided the residence of the three accused and apprehended them. The culprits would be produced in the court tomorrow to seek their police remand.