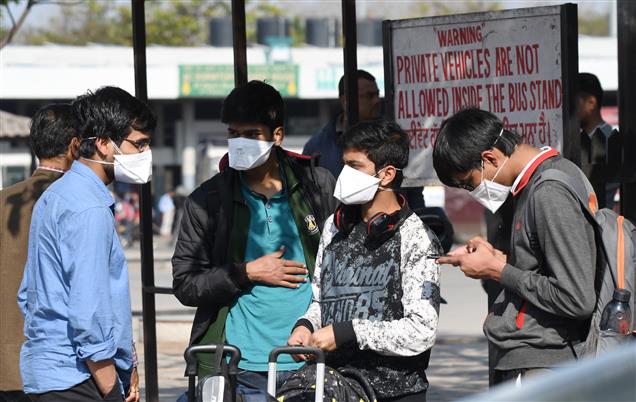 Three women tested positive for COVID-19 in Chandigarh on Monday, taking the infection tally to 434 in the Union Territory.

So far, six people have died from the virus in the Union Territory.

Thirteen patients were also discharged on Monday after they recovered from the infection.

A total of 349 persons have been cured of the virus as of now, the bulletin said.

So far, 7,548 samples have been taken for testing, the bulletin said, adding that results of 29 are awaited.

There are 79 active cases as of now in the city, it said. PTI