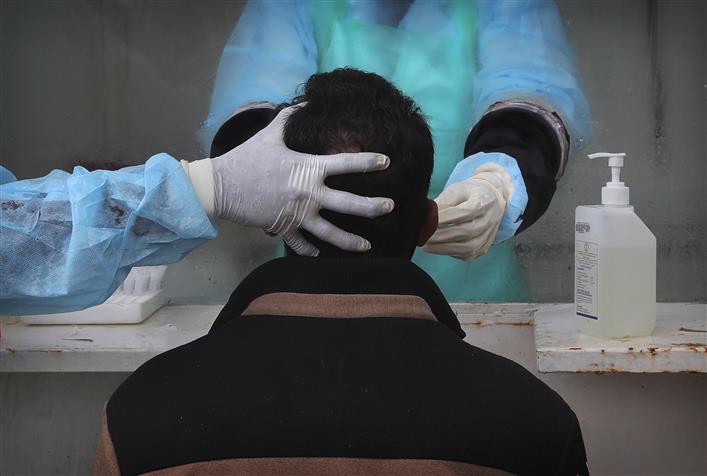 A 55-year-old woman from Kishangarh died at COVID Hospital in Sector 48.  She was diabetic and showed signs of acute respiratory distress five days ago.

Two other people who died were both over 70---one was a 75-year-old woman from Sector 37 who died at Mohali’s Ivy hospital. She tested positive on July 30. She was diabetic and had hypertension and airway disease. The bulletin said she has two family contacts and a domestic help. Reports of all three are still awaited.

The second case was 96-year-old man who died at GMCH-32. He had a paralytic attack a year and a half ago, and has been bedridden since. He tested positive on Friday evening and has four family contacts.