Seek conversion of properties from leasehold to freehold, reduction in collector rates 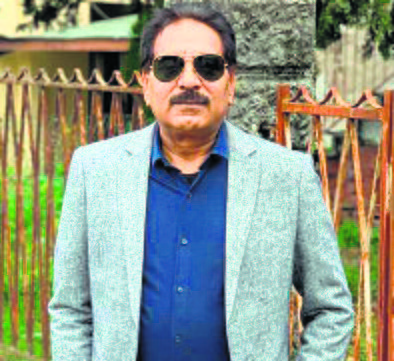 Council president Chander Verma said they apprised the Adviser of various issues, which had not been addressed in spite of the fact that they had given representations for the past 15-20 years.

He said the main issue was the conversion of leasehold properties into freehold units. “This is a long-pending demand of the citizens as half of the area of Chandigarh is sold on leasehold basis. We are demanding to get the properties freehold since 1990 onwards. Converting properties into freehold units will enable the owners get loan from banks and other financial institutes. At the same time, the government will earn huge revenue in the shape of conversion charges as well as stamp duty,” he said.

The other issue discussed with the Adviser was reduction in collector rates of all properties.

They informed the Adviser that the collector rates are very high in Chandigarh, as compared to the adjoining states. The original value of properties in the city is much lesser than their collector rates. A property on Madhya Marg was available for Rs18 crore, but its collector rate was above Rs30 crore, Verma said and requested the Administration to reduce the collector rates by at least 30 per cent so that transactions can take place.

The Adviser reportedly assured them that these rates would be reduced at the next annual revision. Traders also demanded one-time settlement of VAT cases on the Punjab pattern and issuance of completion certificate of buildings online.