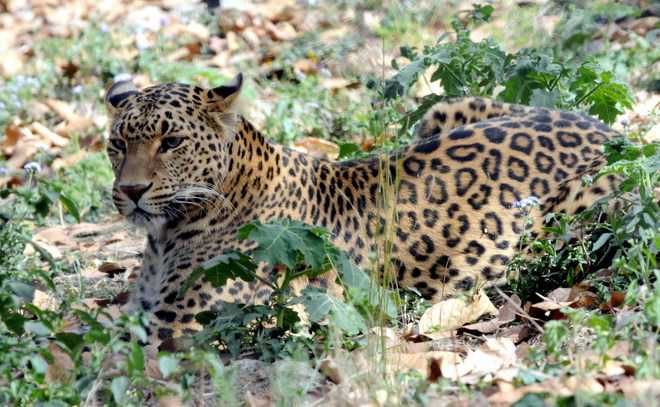 Karan Singh, a youth from the village, saw a leopard outside the village late last evening while he was returning home from Dera Bassi on a bike.

Balihar Singh, sarpanch, said an announcement was made from the public address system at the gurdwara in the village and people were advised to stay indoors. There was an atmosphere of panic as the news of a leopard in the area spread.