Unique feast in offing at Zirakpur as 32 women set to stage Ramlila : The Tribune India 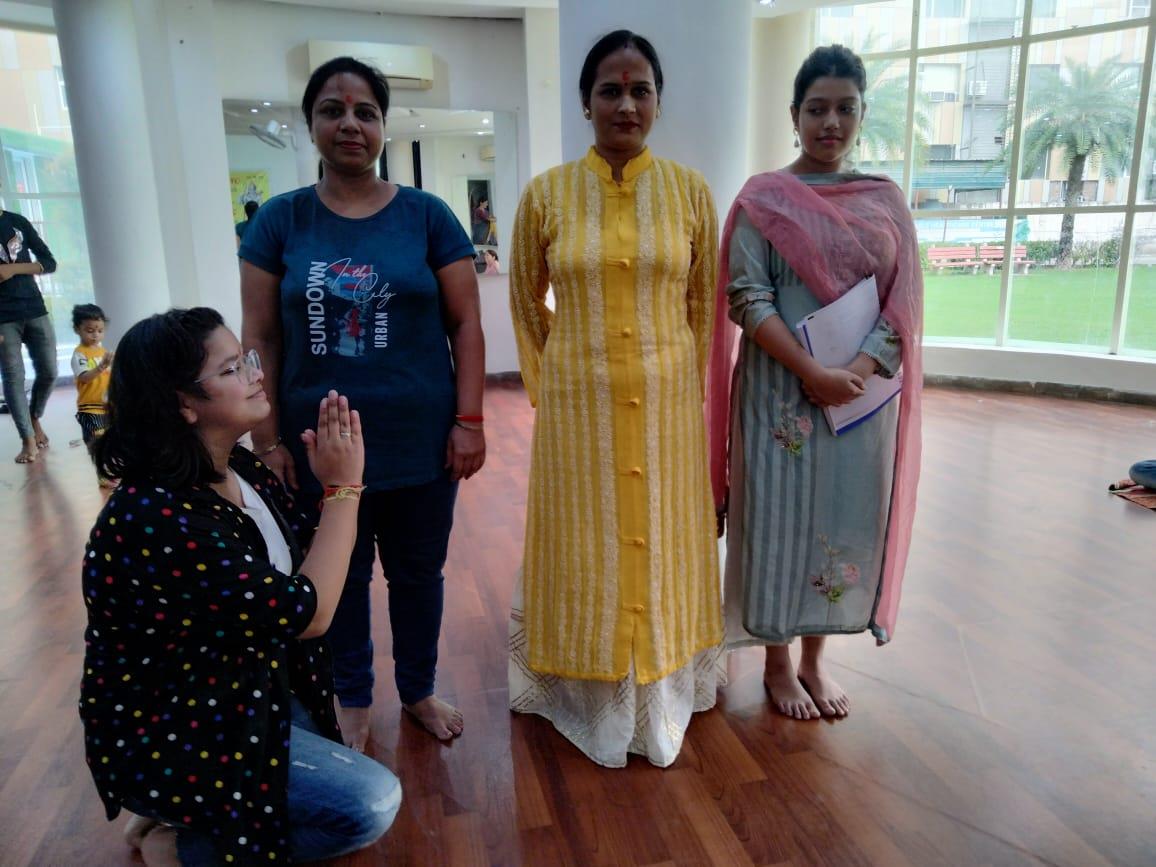 Participants, aged 7 to 77, will perform at Peermuchalla.

Thirty-two women, aged seven to 77, are set to stage an all-woman Ramlila over the next 10 days, starting September 26 — the first Navratra — at Peermuchalla here.

The troupe is a mix of social activists, lawyers, financial consultants, students, and housewives, all taking out time from their busy schedules to make this festive season special. Pushing for women empowerment, they are not just rooting for financial freedom, but also inculcating moral values in society.

The participants are excited about enacting a variety of characters, thus far the domain of males. While Pratibha Singh has landed the prized role of Lord Ram, Advocate Kulwant Kaur Sandhu is playing Kumbhkaran, Archna Gupta Vibhishan and Monika Saini Parshuram. “We are done with our preparation and dialogue delivery. We aim to deliver the message graciously, drawn from our daily lives. For this reason, the dialogues have been dubbed in a studio,” says Ekta Nagpal, a social worker and a political activist.

The oldest among them, 77-year-old Pushpa Juneja gets 35-40 cups of tea for participants to the clubhouse where rehearsals are done and then gets into her character. Her constant refrain — “Jai Shri Ram”.

The Ramlila will be staged in the parking lot of a housing society with fanfare, under snazzy light and sound systems and a giant screen in the background to spread the message far and wide, say the women. It is set to be a grand affair with seating arrangement for 700 people for the 8 pm to 11 pm show every day, adds Nagpal.