Odd-even system, presently being followed in selected markets, to be discontinued 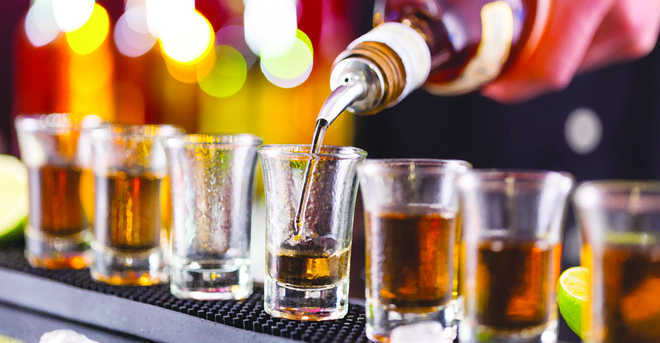 The administration in Chandigarh allowed liquor to be served during wedding ceremonies in the Union Territory on Wednesday, but said bars will continue to remain closed.

“Service of alcoholic drinks at marriage functions will be permitted provided specific permission from the excise department is taken. However, bars will continue to remain closed,” Advisor Manoj Parida said.

He added that the “Unlock 2” orders passed by the Union Ministry of Home Affairs were adopted in Chandigarh.

It was also decided that the odd-even system, presently being followed in selected markets, will be discontinued.

This will also apply to street vendors, according to decisions taken at a meeting here, Parida said.

The administration has also allowed two persons on a two-wheeler and four in a car, a move based on the Punjab pattern.

“Three persons in an auto-rickshaw will be allowed (including the driver),” an official release said.

However, all riders will use masks and the vehicles will be regularly sanitised by the owners.

Shops and restaurants have been allowed to remain open from 10 am till 9 pm, the release said.

Call centres and industrial establishments will be allowed to operate night shifts provided their employees do not come out of the office or factory premises during the curfew hours of 10 pm to 5 am.

“Apni mandis” and organic markets will continue to remain closed.

There will be a complete ban on social, political, sports, entertainment, academic, cultural, religious functions and other large congregations, the release said.

Mask-wearing and social distancing at public places will be strictly implemented and anyone violating the guidelines or directions will be penalised, the release said. PTI