Her father is an IAS officer posted in city 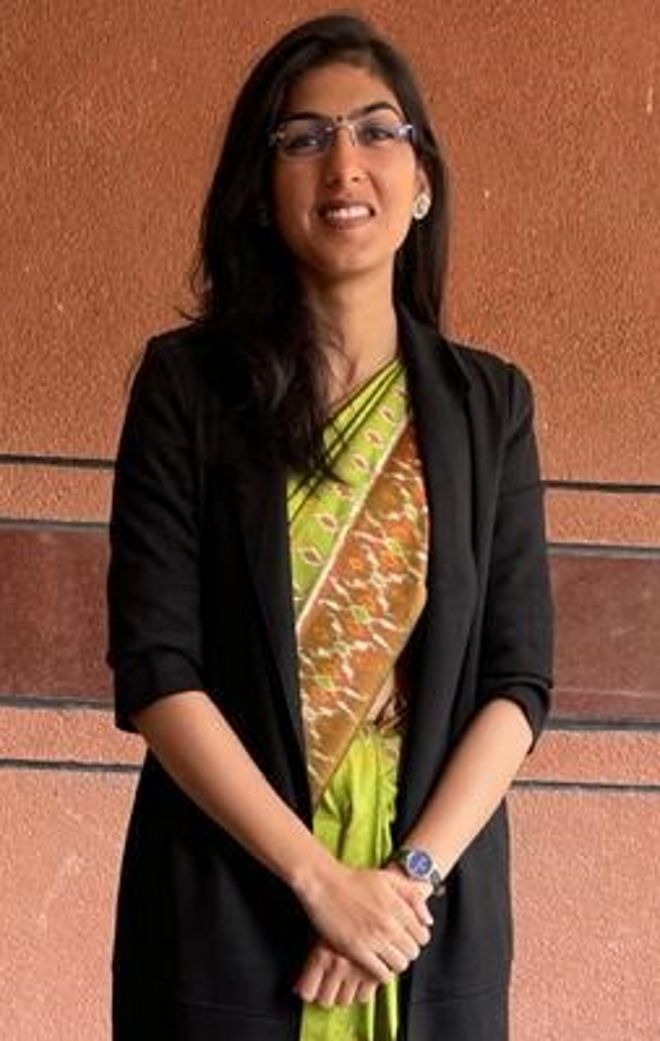 She is undergoing training at the National Academy of Audit and Accounts, Shimla, after having secured AIR 223 last year. Her journey to success has been a long one as it was her fifth attempt. “I focused on quality study and relied on previous papers for preparation. I took coaching during the first year of preparation,” she said. Her father Vinay Singh Yadav is a Haryana IAS officer currently posted in Chandigarh. She said, “I drew inspiration from my father for choosing the civil services. The kind of satisfaction he derives from his work is exactly what I want. I have watched him closely and I admire his work ethics and the change he has brought through his actions.”

She said her priority areas would be women empowerment and education.

Another girl from the city, Dr Akshita Gupta (22), not only completed her MBBS this year but has also bagged AIR 69 in the civil services exam. Gupta did her MBBS from the GMCH-32. On where she drew inspiration from, she said, “I have seen many officers who have brought a change in the system through innovation. I wish to bring a change, both in the education and health sectors,” she said.

Akshita started preparing for the UPSC exam while she was studying medicine. “As I was not in touch with general knowledge subjects, I ensured that I completed the syllabus before the internship. I had joined coaching in Chandigarh so that I could complete my syllabus. Besides, I took mock tests and a test series as well. There was a huge burden of MBBS during the last year of the course and I found it hard to cope with the preparations.”

Having been raised in Chandigarh, Akshita has many aspirations for the City Beautiful. Among them is improving the education and healthcare sectors.

She said, “I have studied in a government school for Class XI and XII. One thing I have realised is that government schools in the city lack smart classes and I wish to change that. Besides, there is a coaching culture in the city. Students just opt for dummy admissions and don’t want to attend classes. This should change too.”

“As far as the health sector is concerned, more tertiary care hospitals should be set up,” she added. Akshita has been a bright student all along. She had bagged AIR 28 in NEET as well.

Another city resident, Dr Rajesh Mohan, a former student of the GMCH-32, has bagged AIR 102. He cracked the exam in his fifth attempt at the age of 29. He is currently posted at Central Jail Hospital, Tihar, on Covid-19 duty.

On what motivated him, he said, “As doctors, we used to treat children with malnutrition. This is a matter of policy more than treatment. As a policymaker, I want to bring in policies that ensure that children do not stay hungry at the first place,” he said.

To crack the civil services exam, consistency is more important than anything else, he said. Dr Mohan said he used to study six to seven hours daily. — TNS