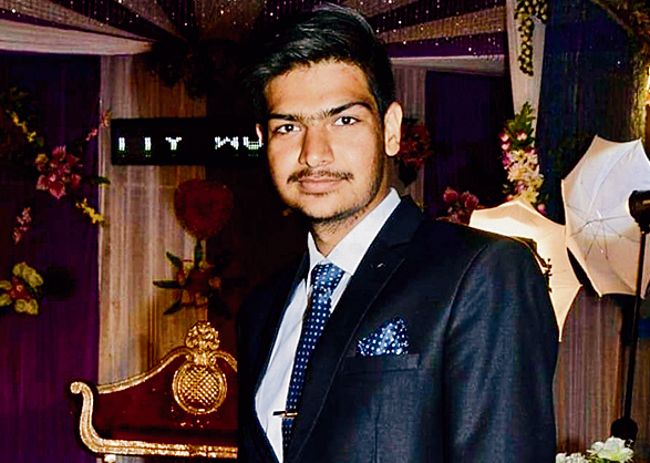 IIT-Ropar Electrical Engineering graduate Pritam Jakhar has secured AIR 9 in the Civil Services exam, 2021. This was his third attempt. The Union Public Service Commission (UPSC) had announced the results of the examination yesterday.

Be it the JEE or the UPSC, entrance exams need a sustainable preparation strategy and at least seven to eight hours of study before the Prelims and 12 to 14 hours before the Mains.Rs Pritam Jakhar

A resident of Sikar district in Rajasthan, he completed his degree in Electrical Engineering in 2018 from the IIT, Ropar, and also served as the sports secretary of the institute. His father Subhash Chand, a former Army man, had lost his left leg during the Kargil War. Chand’s spirit of service for his country influenced his son greatly. The younger brother of two sisters, Pritam’s mother Sumitra is a housewife.

A promising student during his graduation, Pritam’s study mantra during his long exam preparations was consistency. “One needs to remind oneself about what inspired him or her to take up this path in the first place. If one remains consistent throughout the preparations, he or she is already ahead of 90 per cent of the competition,” he says.

Pritam says his goal is to promote women empowerment in the region. He says, He says one needs to invest more on the Mains exam as it is all about testing one’s analytical capability and fact-based knowledge. IIT-Ropar Director Rajeev Ahuja congratulated Pritam and gave his best wishes for his bright future to serve society. — TNS 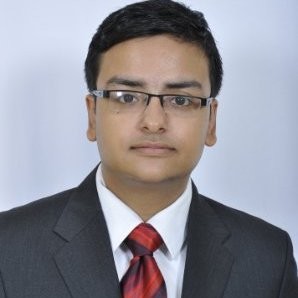 Anand Malhotra bagged the 67th rank in the Civil Services examinations. An alumnus of PEC, he did his MBA from the IIM, Indore, and worked in multinational firms for six years. This was his second attempt. “I failed to clear the Prelims in 2015. I finally took the call of quitting my job in October 2020 and was able to clear the exam in this attempt with AIR 67,” said Malhotra, who hails from Panchkula. 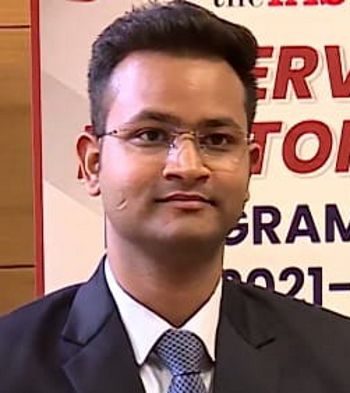 Antriksh Jain from Zirakpur secured the 130th rank in his first attempt. He possesses a degree in BTech (Mechanical). “I did my preparations for the UPSC examination mostly through online platforms. After completing my degree, I got a job in Hyderabad. However, after completing one year in the job, I realised my potential and starting preparing for the UPSC,” said Jain.

Inspector’s son Gaurav does him proud 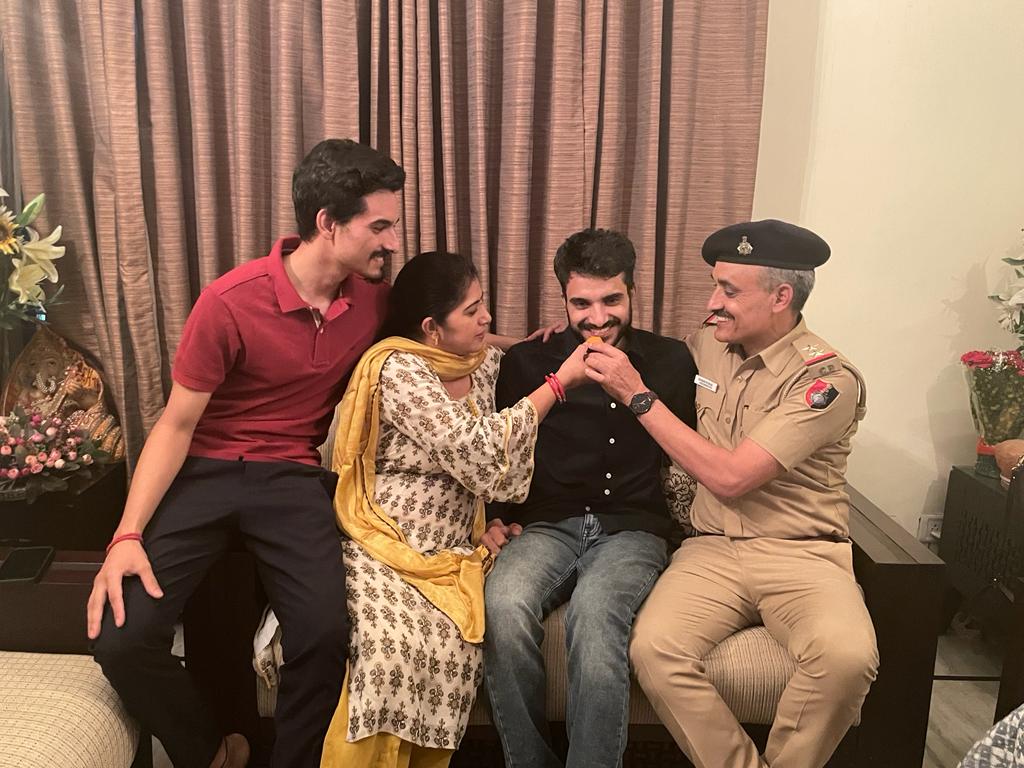 Gaurav Dogra, son of Inspector Sudesh, who is in-charge of the Burail police station, left his job in 2019 to pursue his dream of clearing this examination. He scored the 597th rank. Dogra, who studied from Bhavan Vidyalaya, Chandigarh, and completed his BE in Metallurgy and Material Science from PEC, had been eyeing to clear the exams for three years.