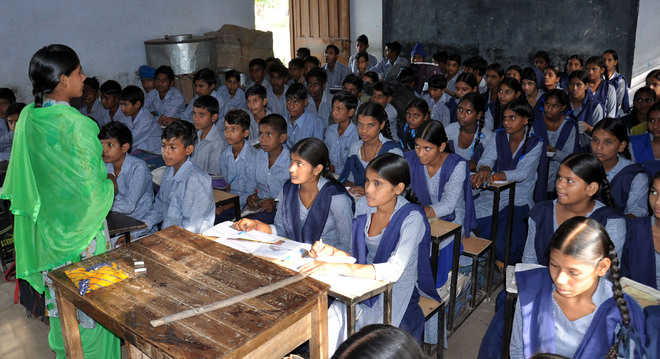 A total of 19,009 students appeared for the exam in the UT and 18,618 were declared pass. Girl students fared better with 98.04 pass percentage, while it was 97.8 among boys. Till 2019, Chandigarh (UT) was counted in the Panchkula region of the board and comprised states of Punjab, Haryana, Himachal Pradesh and J&K and the UT.

From the 2019-20 session, the Chandigarh region comprised J&K, Haryana and the UT of Chandigarh whereas the Panchkula region includes Haryana and Himachal Pradesh states.