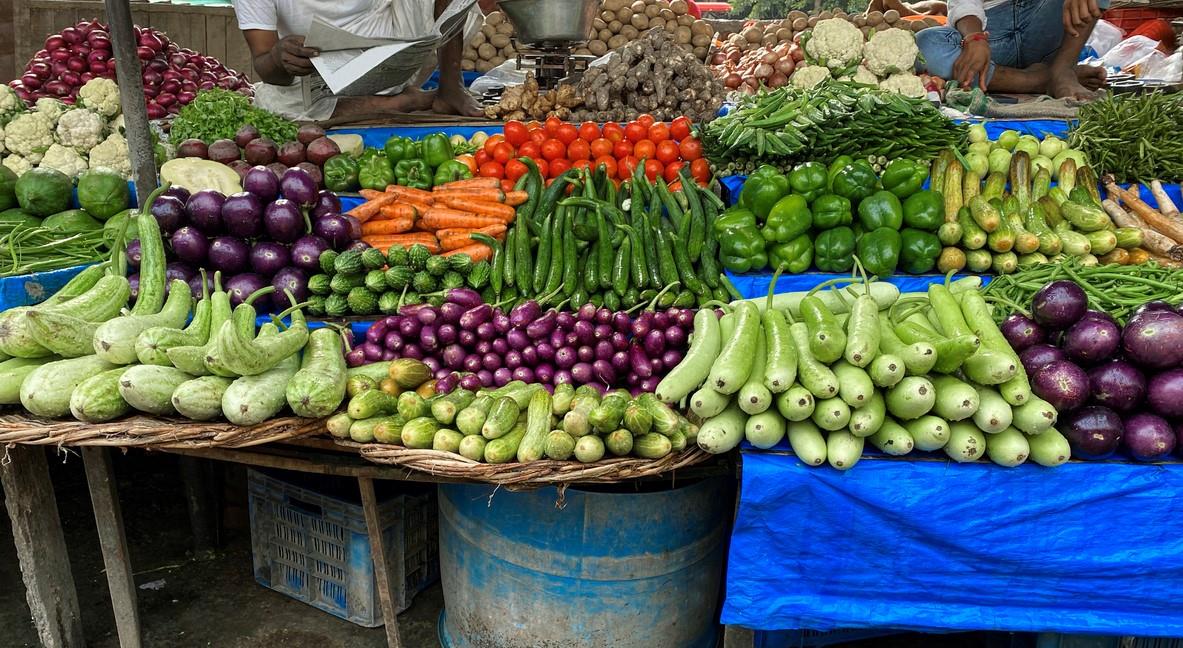 Prices of vegetables like peas and cauliflower have surged sharply over the last one week in Haryana, Punjab and Chandigarh owing to a supply crunch caused by recent heavy rains in the region, traders said on Monday.

The supply of many vegetables has been affected after heavy monsoon rains in the two states and some neighbouring states, including Himachal Pradesh.

Retail prices of other vegetables like beans and cucumber have also increased and their current prices hovering around Rs 100-110 per kg and Rs 50-60 per kg, respectively.

Bitter gourd was selling in the range of Rs 80 per kg against Rs 60 per kg earlier.

Coriander prices have also increased from Rs 20 per 100 gram earlier to Rs 30, while prices of chillies have also gone up, traders said.

However, traders said there was not much change in the prices of onion, potato and fruits, such as apple, pear and banana.

The vegetable prices are likely to stabilise after a few days once the weather holds, a trader said here.