Watch out! Cyber fraudsters on the prowl in Chandigarh

3,306 complaints already received by cyber cell so far this year 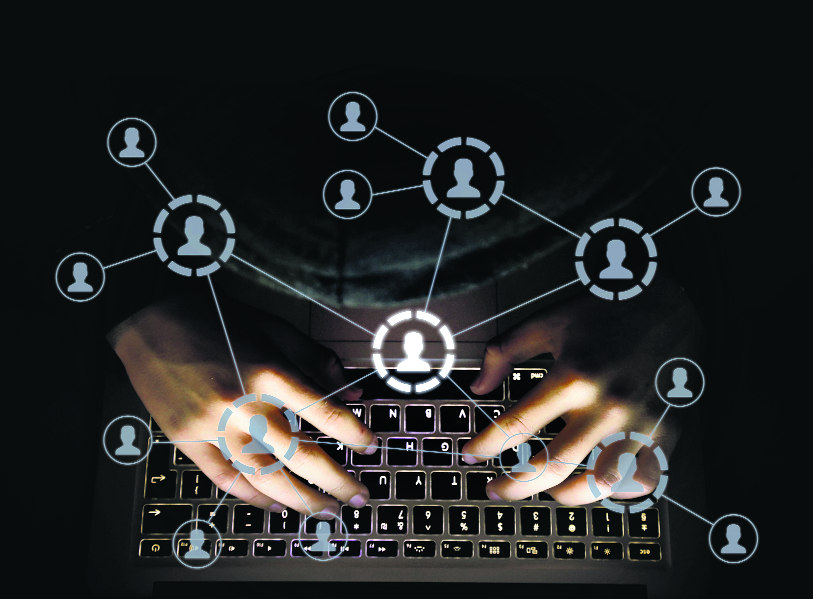 There is no let-up in cyber fraud incidents in the city as the Cyber Crime Investigation Cell of the UT police has so far received 3,306 complaints this year.

A total of 3,306 complaints of cyber fraud have been received by the Cyber Crime Investigation Cell of the UT police till July 18 this year. As many as 23 FIRs have been registered by the police.

Similarly, the police have also received 106 complaints of people losing their money to fraud transactions through UPI (unified payments interface). 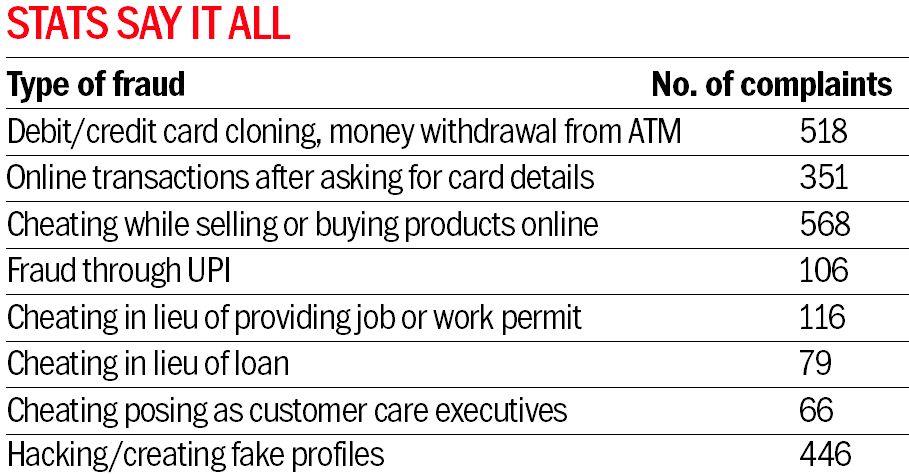 Seventy people also got duped after clicking on fake links sent on their mobile phones.

The lockdown due to Covid-19 led to job losses and financial hardships to a large number of people. Many such people fell prey to online fraud on the pretext of getting a job or loan.

Data of the police reveals that 116 complaints of getting duped on the pretext of job or work permit visa have been received, besides 79 complaints of online cheating in lieu of providing loan.

Many Internet users, who either wanted to sell or purchase products through social media sites such as OLX, have also lost their money to online fraud.

As many as 17 people have lost their money to frauds in the garb of LIC policies or insurances. Meanwhile, 73 cheating complaints from victims who were befooled by being told that they had won a lottery or free gifts, have also been received. Social media accounts continue to be on the target list of fraudsters as a total of 446 complaints of hacking or creating fake social media accounts, including Facebook, Instagram and email, have also been received by the cyber cell.