Will start my own venture, says sacked former chief of BharatPe 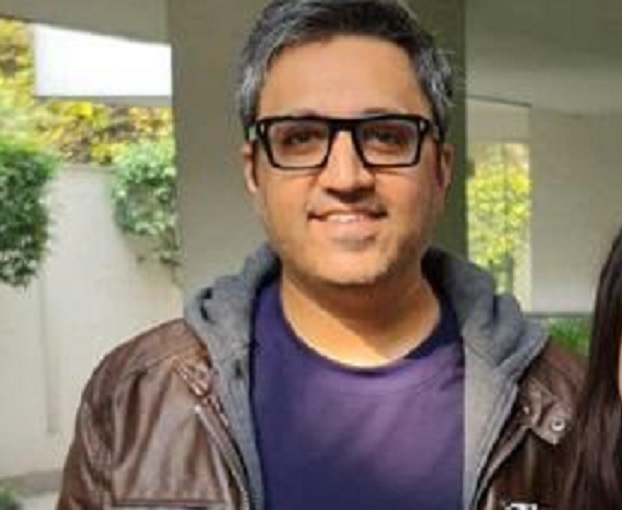 Former chief of BharatPe Ashneer Grover, who was expelled from the company abruptly, today said he wished to start his own venture using his own money and make it profitable. - File photo

Former chief of BharatPe Ashneer Grover, who was expelled from the company abruptly, today said he wished to start his own venture using his own money and make it profitable.

“I don’t want to go to the investors again,” he replied to a question posed by the moderator.

Grover was in the city as a panelist at the seventh edition of TiECon-2022, the North India’s biggest start-up and entrepreneurial event.

Refusing to be drawn into the question of alleged misconduct on his part in his controversy with BharatPe, he added, “It’s a badly fought corporate battle.”

On being asked about an audio clip that was posted on Twitter and was becoming viral among the country’s tech community before the tweet was deleted, he added, “This is a bitter question. Neither I can confirm nor deny it.”

In the clip, a person, who sounds like Grover, berates a Kotak Bank employee for failing to arrange funds to buy IPO shares of Nykaa, a company that nearly doubled in value post- listing. Grover denied on Twitter that the voice was his.

Grover said the accusations against him, including that he stole company money to fund an extravagant lifestyle, stem from “personal hatred and low thinking”. He added, “Only thing lavish about me is my dreams and ability to achieve them against all odds, through hard work and enterprise.”

Terming all allegations against him as frivolous and motivated, he said all he was bothered about was to be true in the eyes of his parents, and no one else.