Suspect arrested, both were reportedly in a relationship 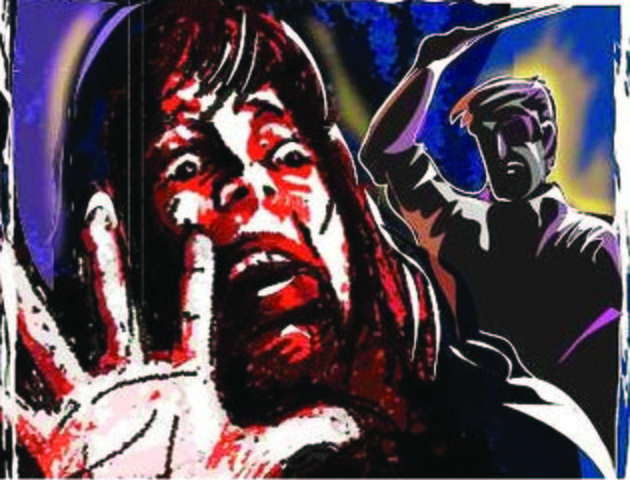 A 48-year-old woman was found murdered in a residential quarter of Gurdwara Dukhniwaran Sahib last night. The deceased has been identified as Satwinder Kaur, a regular employee of the gurdwara. The police said the deceased and her son were attacked with a sharp weapon.

The woman succumbed to her injuries at Government Rajindra Hospital, while her son was referred to the PGI, Chandigarh. The son is said to be in a critical condition. He is admitted to the intensive care unit of the hospital.

It has been learnt that the suspect in the case is a close friend of the deceased and was a frequent visitor to their house. The postmortem report revealed that the victim had five-six stab wounds on her body.

Deputy Superintendent of Police Mohit Aggarwal said they had registered a case under Sections 302, 307, 324 and 458 of the IPC and had arrested the suspect, who had been identified as Harpreet Singh, alias Bobby. The DSP said the suspect and Satwinder Kaur were in a relationship and wanted to get married. He said she severed ties with the suspect after he started “delaying” the marriage. Miffed over this, Harpreet Singh allegedly killed Satwinder Kaur.