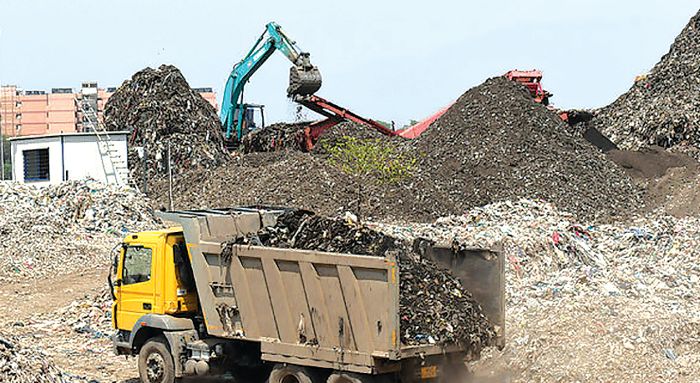 The work on clearing 7.67 lakh metric tonne remaining waste at the Dadu Majra dumping ground is expected to start by October 15 as the State-Level Technical Committee (SLTC) today approved award of contract to a firm.

Will finish it before deadline, says Company

With the approval by the SLTC, which has been formed for implementation of Swachh Bharat Mission, and has officers from the UT Administration, Municipal Corporation and Centre, the work will formally be handed over to the company in a few days. The committee is chaired by the Secretary, Local Government.

The MC has set a deadline of three-and-a-half years for bioremediation of the second part of the dumping ground. However, officials said the firm has offered to complete the job within one-and-a-half years.

The bids of two other firms - Zigma Global Environ Solutions Private Limited and Bhumi Green Energy - were almost double the estimated cost of the tender at Rs 122.76 crore and Rs 126.08 crore, respectively. 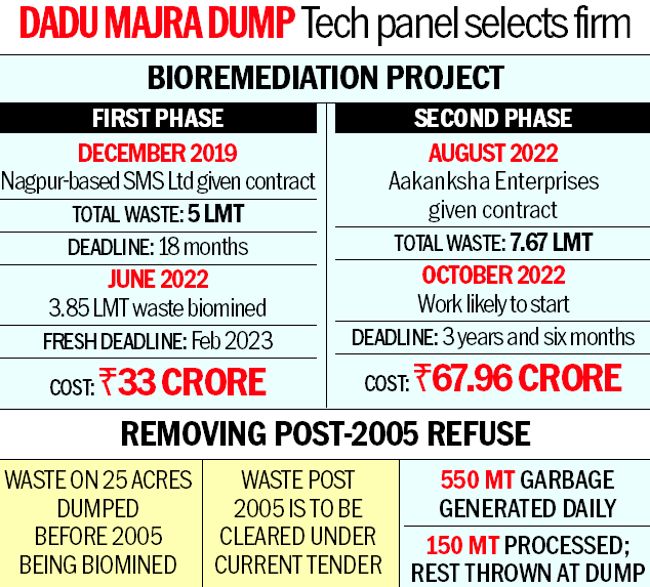 These three firms, of a total of six companies, had qualified in the technical bids process 10 days ago.

The previous attempts by the corporation to finalise an agency for the project had failed. The Union Ministry of Housing and Urban Affairs is partially funding the project. The firm will have 1,048 days to clear the second and remaining part of the waste at the dumping site.

At present, clearance of waste in the first part of the site is underway. The work is yet to be completed despite several deadlines.