Class X dropout started off as fruit vendor in Ambala 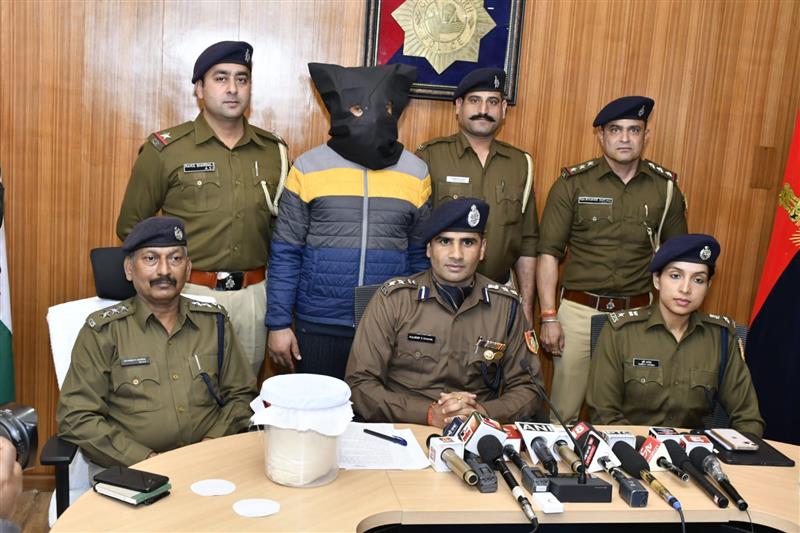 In a major breakthrough, the UT police have arrested Zirakpur resident Amit Sharma, 41, a fruit vendor-turned-smuggler, with 2.1-kg heroin near Ram Darbar. The estimated value of the contraband in the international value is pegged at Rs 10 crore.

The suspect had been on the radar of the District Crime Cell for the past six months and his name had cropped up during interrogation of suspects arrested in other cases under the Narcotic Drugs and Psychotropic Substances Act.

The suspect was arrested while he was coming from the poultry farm side in a luxury car on December 6.

During preliminary interrogation, Sharma disclosed he had been part of a gang targeting shops in Ambala since 2008-2009. Around 10 cases of burglary and dacoity are registered against him.

A Class X dropout, Sharma started his business of selling fruits by putting up a rehri in front of the Ambala Railway Station. The accused originally belongs to Saharanpur (UP), but shifted to Ambala later.

Since the inception of the District Crime Cell, 50 cases under the NDPS Act against around 55 persons have been registered with most of recovery in commercial quantities.