For India, the 26/11 attacks created awareness that any of its major cities could be targets. Cities that have foreigners, corporate houses, celebrities and the common man were at risk anywhere now. In that sense, the 26/11 attacks were India’s 9/11 moment. The trail in terror attacks has almost always led to Pakistan. The question is: are we any better equipped for the next attack? 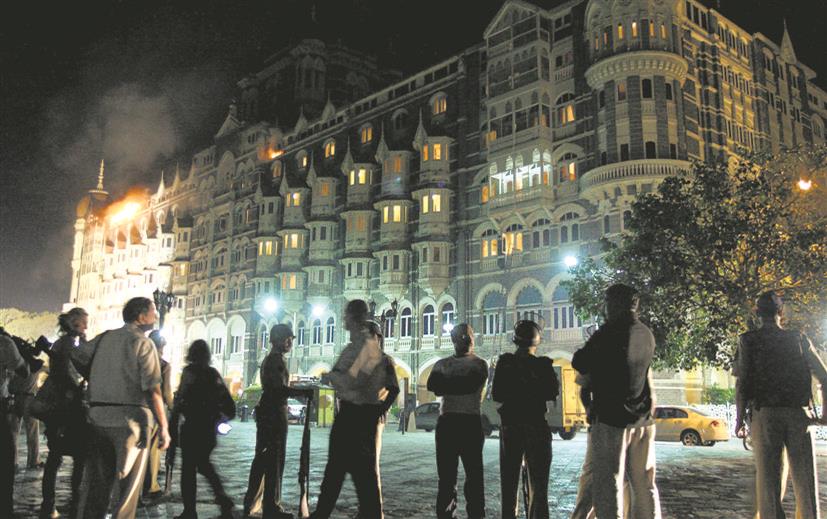 PLANNED ATTACK: Pakistan maintains non-state actors are involved in acts of terror emanating from its soil against India, but it needs to check such activities. 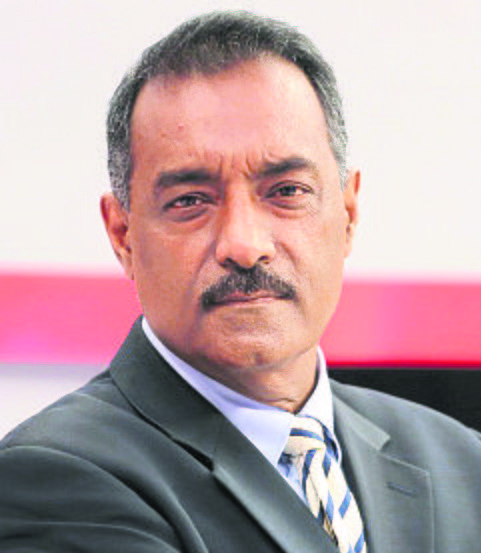 Twelve years have passed since the terrorist attacks in Mumbai on November 26, 2008 (that have come to be known as 26/11 attacks). These attacks were planned and orchestrated by the Pakistani military establishment, though they insist otherwise. But apart from the capture of Kasab and the trail of overwhelming evidence that confirmed Pakistan’s role in the attack, the clincher was the admission in Washington by Lt Gen Shuja Pasha, who was Pakistan’s DG, ISI, at the time of the attacks. This was made to General Michael Hayden, an ex-CIA chief, who recalls his meeting with Pasha in his book Playing to the Edge, and so does Hussain Haqqani, who was Pakistan’s ambassador to the US.

Haqqani recounted his meeting with Pasha on December 24-25, 2008, when he was serving as the ambassador. He quoted General Pasha as saying: ‘Log hamaray thay, operation hamara nahin tha’, in his book India vs Pakistan: Why Can’t We Just Be Friends? Pakistan has since then worked hard to remove every evidence that continues to expose the role of the Pakistani ‘deep state’. But the ghost of the 26/11 attacks will continue to haunt GHQ Rawalpindi, as long as Hafiz Saeed and Zakiur Rahman Lakhvi — the masterminds of the attacks — are alive, never mind the sham of their arrests, from time to time.

The targets in Mumbai were chosen this time, with careful precision and thought, as has come out in the admissions of David Headley in the book The Mind of a Terrorist by Kaare Sorensen. Headley had done a detailed reconnaissance of the target spots in Mumbai. Pakistan’s aim was to hit at the symbols of India’s economic boom and to stall India’s growth. Mumbai fitted the bill, and though it had lived through terror attacks in the past, the thoroughly planned attack on India’s financial hub on the 26th of November, brought home to the Indians, especially in the metros, that they too were vulnerable to the horrors of Pakistan-sponsored cross-border terrorism, a problem faced largely by the residents of India’s states bordering Pakistan. As the 60-hour-long gun battles and the operations that followed — as a counter to the terror attacks — with television cameras covering the event from every angle, the ‘menace of terrorism’ was finally brought home to India’s civil society and the corporate world, that they would now also be at its receiving end.

The public outrage that followed this attack was enormous. Pakistan readied itself for an Indian military strike. Had India responded with retaliatory air strikes — as it did on Balakot after the Pulwama attack — since the IAF had reportedly indicated that it had a 48-hour window to do so, relations between India and Pakistan would have unfolded differently. There could have been a Pakistani military response — as part of their denial strategy — but pressure from the world capitals, especially the US (that too lost its citizens in Mumbai), would have stopped the Pakistani army in its tracks. But the Indian government preferred a measured response, even though the then PM Manmohan Singh was to say: “There is enough evidence to show that, given the sophistication and military precision of the attack, it must have had the support of some official agencies in Pakistan.” And so, after a series of flip-flops, Pakistan’s dithering civilian regime — under considerable US pressure — finally admitted that India’s claims, at least partially, were right. But the event was soon overshadowed by India’s election process and the cricket fever of the Indian Premier League season, and our priorities changed!

But it isn’t just India that said the 26/11 attacks on Mumbai were planned and executed by the notorious Lashkar-e-Taiba (LeT) with a lot of help from Pakistan’s military and intelligence agencies. It was confirmed by a RAND Corporation’s Occasional Paper (OP-249-RC) of 2009. The overwhelming evidence pointed to the Pakistan army’s doors — the military professionalism and precision of the terrorists, data on their GPS phones, and maps used by the attackers. But most importantly, the confessions of the one captured terrorist, Ajmal Amir Kasab, gave away Pakistan’s lies. Kasab has since been hanged, even though this writer believes — while sharing the grief of the victims — that keeping him alive would have done a lot to remind Pakistan through his admissions how he was trained, armed and unleashed against India, by minders in the ISI and the LeT, as has been detailed by Stephen Tankel in his book on the Lashkar-e-Taiba, Storming the World Stage, and in Saroj Rath’s book Fragile Frontiers.

Moreover, the manner in which LeT leader Hafiz Saeed was brought before the court last week in fancy SUVs with bodyguards leaves no room for doubt that he is privy to ‘state secrets’ and his tribe of terrorists are still valuable assets of the Pakistan army. For India, the 26/11 attacks created awareness that any of the major cities of India could be targets. Cities that have foreigners, corporate houses, celebrities and the common man were at potential risk anywhere now. In that sense, the 26/11 attacks were India’s 9/11 moment. And though the attacks on Mumbai captured international media attention with about 180 people killed — including many Westerners — terrorism had been a major political and security concern in India since the 1980s. First in Punjab, followed by the turmoil in the Kashmir valley, and with terror attacks in Indian cities such as Delhi, Bengaluru, Hyderabad, Jaipur, Lucknow, Ajmer and Jammu, among others. The trail almost always has led to Pakistan. The question is — are we any better prepared for the next attack?