Afghans continue to be at the receiving end

Riedel has reminded the US that it had made ‘many mistakes’ in Afghanistan by not paying attention after the Soviets left and allowing it to descend into a ‘failed’ state, permitting the Taliban and al-Qaeda to enter that vacuum. Riedel blamed former President George W Bush for taking his ‘eye off the ball’ in Afghanistan after the 2001 US invasion and letting Osama bin Laden escape into Pakistan. 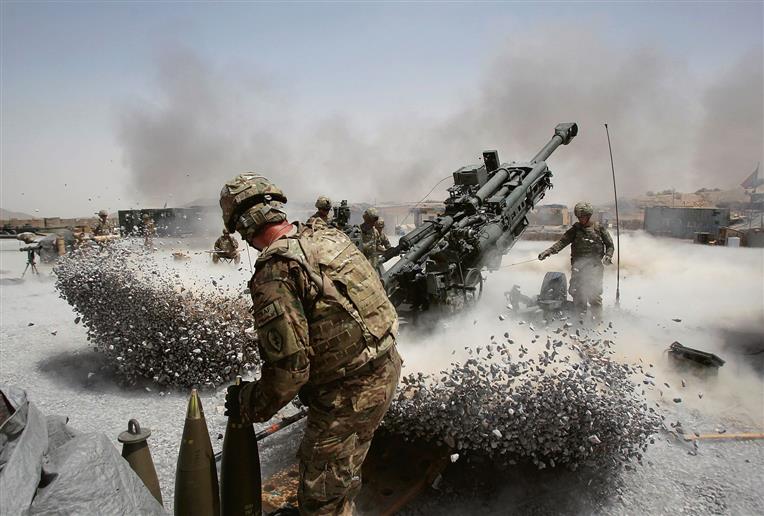 Feared: Power vacuum in Afghanistan after US troop withdrawal will spawn terror. Reuters 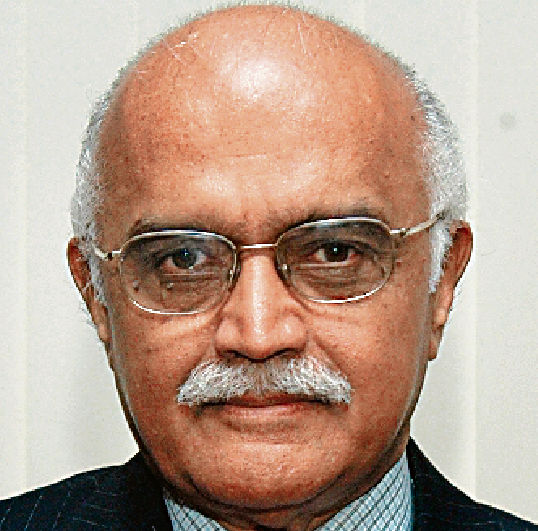 On July 17, Bruce Riedel, formerly of the CIA and now at Brookings, warned that the power vacuum in Afghanistan after the US troop withdrawal will adversely affect India by spawning terrorism. Similarly, The New York Times (July 15) reported Chinese fears of insecurity in the region after the killing of nine Chinese workers in a ‘Belt & Road’ hydroelectric project in Dasu, Pakistan’s Northwest, due to a suspected explosion.

Riedel had issued a similar warning on April 27, 2021, by reminding President Joe Biden of what President Barack Obama had said in his memoir A Promised Land: “The Riedel report made one thing clear: Unless Pakistan stopped sheltering the Taliban, our efforts at long-term stability in Afghanistan were bound to fail.”

What was this Riedel report? In February 2009, Obama chose Riedel to chair a White House Review to synthesise suggestions from heavyweights like Richard Holbrooke, special envoy to Afghanistan and Pakistan, Gen David H Petraeus, Central Command Chief, and Admiral Michael G Mullen, chairman of the Joint Chiefs of Staff, before the next NATO summit.

In a joint press conference at the White House on March 27, 2009, Riedel and Holbrooke outlined Obama’s strategy for NATO presence in Afghanistan: “To disrupt, dismantle and defeat al-Qaeda, and to ensure that their safe havens in Afghanistan and Pakistan cannot threaten the United States anymore.”

They added that the US exit strategy would depend on that.

Biden’s White House address on April 14, 2021, also claimed that they had achieved the “disrupt, dismantle and defeat al-Qaeda” strategy. However, Riedel did not agree. He said that Joe Biden, who inherited “a terrible deal from Trump’s feckless negotiators” had “failed to engage with Prime Minister Imran Khan”, which was a mistake. This is because Pakistani generals “will be more hubristic and dangerous than ever”, as Pakistan is the winner “again” in Afghanistan, by outlasting two superpowers.

Riedel reminded America that Washington DC had made ‘many mistakes’ in Afghanistan by not paying any attention after the Soviets left, allowing it to descend into a ‘failed’ state, permitting the Taliban and al-Qaeda to enter that vacuum. Riedel blamed former President George W Bush for taking his “eye off the ball” in Afghanistan after the 2001 US invasion and letting Osama bin Laden escape into Pakistan.

In my opinion, a bigger mistake was made in 1992. This was after the failed coup d’état in the Soviet Union in August 1991 and eventual disintegration. In September that year, three Baltic states seceded and declared their independence. A limited ‘Belovezha’ accord signed on December 8, 1991, was modified by the December 21 Alma Ata Protocol in Kazakhstan, creating the Commonwealth of Independent States (CIS) by Russia, Armenia, Azerbaijan, Belarus, Kazakhstan, Kyrgyzstan, Moldova, Tajikistan, Turkmenistan, Ukraine, and Uzbekistan. Western powers, including the United States, recognised these independent countries.

On March 9, 1992, President Mohammad Najibullah made a direct appeal to the United States through The New York Times to help him in maintaining stability in Afghanistan. This was after President Boris Yeltsin stopped all direct assistance to Afghanistan, which grounded the Afghan air force and encouraged defections, which affected the Afghan army too.

Najibullah also echoed the then Secretary of State James Baker’s statement that Islamic fundamentalism had posed a significant threat to regional stability: “You may think that the Central Asian republics are significant for the United States of America… That’s right. But I must say that the strategic and political significance of Afghanistan is much more than these republics. If Afghanistan is lost and is turned into a center of fundamentalism, you will lose the Central Asian republics.”

During this period, even King Zahir Shah’s US-based representatives had appealed to the State Department and the CIA that the retention of Najibullah in Afghanistan was very necessary as he was the only Afghan leader who would be able to hold the country together, obstruct the jihadis from coming into power and prevent Afghanistan’s splintering. They even conveyed that Najibullah should be accepted by the US, just as it had recognised the CIS leaders, who were mostly authoritarian.

Unfortunately, the rivalry between the State Department and the CIA prevented this from happening.

In Washington DC, this rift between the CIA and the State Department was carried higher by the then CIA Deputy Director Thomas Twetten and Peter Tomsen, State Department’s new special envoy to the Afghan Resistance. Robert Kimmitt, Under Secretary for Political Affairs, told The New York Times (January 3, 1991) that Secretary of State Jim Baker had wanted to “coax the rebels and the Najibullah regime into democratic elections”, but that “they (meaning CIA) are just bucking policy.”

However, during that period, Texas Congressman Charlie Wilson, member, US House of Representatives’ Appropriations Sub-Committee for Defence, was exercising disproportionate influence over Afghan operations. It resulted in other voices being ignored.

Wilson regretted this later. An article in The World, a public radio and podcast programme, on February 11, 2010, said that Wilson, to the end of his life, regretted that “more wasn’t done to stabilise the country” and “the moderate, pro-Royalist factions in the resistance were ruthlessly suppressed by more extreme Islamic militants on our side.”

These ‘regrets’ of ‘mistakes’ are not going to help the hapless Afghans now who continue to be the victims of external interference.