Agnipath scheme may impact ties with Nepal : The Tribune India

The Nepal Army is mostly trained and equipped by India. The Indian Army helped it in containing Maoist insurgency. The bilateral group on security cooperation was set up in its aftermath. New Delhi must treat Kathmandu with respect and not repeat the old mistake of taking Nepal for granted. The most worrying consequence of the Agnipath scheme could be the weakening of the ‘diplomatic bridge’ between Nepal and India. 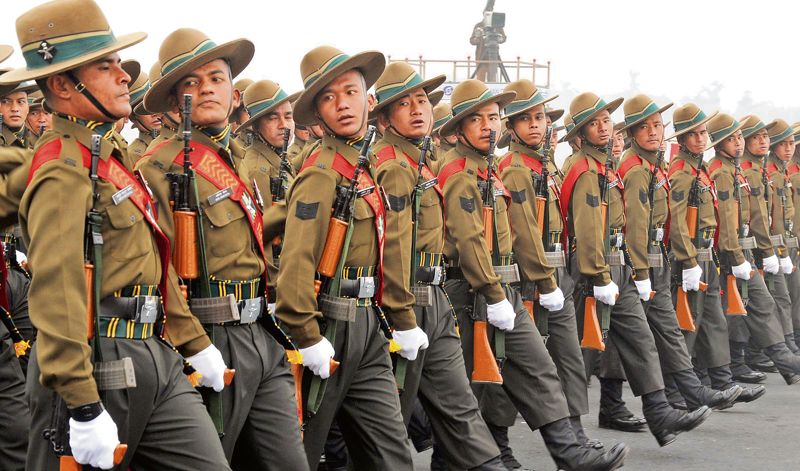 DISCONNECT: Nepal wasn’t told about the scheme being applicable to Gorkhas. - File photo 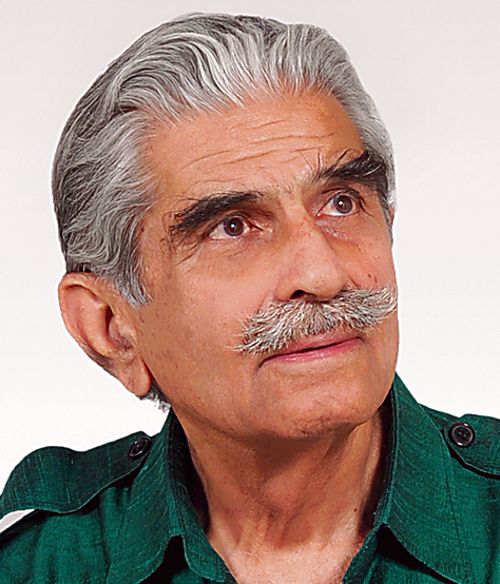 THE first echoes of the Agnipath Yojana resonated in Nepal’s parliament on July 26, 46 days after it was announced in India. Earlier, except for my article in these columns on the Agnipath scheme in Gorkha regiments, translated into Nepali by nayapatrika daily.com, and a mention of Agnipath by My Republica as violation of the 1947 Tripartite Treaty on recruitment of Gorkhas between the UK, India and Nepal, misinformation has ruled the roost. In April-May, fake posters giving the dates of recruitment began appearing in a Gorkha Bharti-starved Nepal, but once Agnipath became official, the youth wondered whether they might be posted to Indian regiments also — such was the ignorance about the new recruitment system. To be clear, India neither informed nor consulted Nepal — over the Agnipath scheme applying to Gorkhas also — with which it claims it has special relations. Such actions attract the traditional charge that India takes Nepal for granted.

It was the former Defence Minister and Deputy Prime Minister of Nepal in the erstwhile KP Oli Communist (UML) government, Bhim Rawal, who mentioned in parliament the alleged aberrations in the Agnipath scheme and called for cancellation of the Tripartite Treaty as it had been violated — just four years of service, no benefits on demobilisation and liable to be dismissed any time during the four years. This could create serious problems similar to the ones in British Gorkhas which led to them fighting for justice. He also mentioned the Nepalese joining the Singapore Police and Brunei Army without any treaty arrangement. For a former Defence Minister, Rawal was neither factually accurate on the Agnipath scheme nor about the Tripartite Treaty.

Amongst the several treaties between India and Nepal after 1947, the Tripartite Treaty was the first, signed on May 1, 1947 (ratified on November 9, 1947). It was called ‘Memorandum of Agreement on Recruitment of Gorkha Troops’. It has three annexures: Bilateral Agreement between India and UK; Observations by Nepal on the Bilateral Treaty; Recommendations by Nepal on Employment of Gorkhas by the UK and India. What Nepal sought at the time was ‘Gorkhas not be employed against fellow Gorkhas and Hindus, no discrimination between Gorkhas and the parent army in equal treatment; Gorkha troops be officered by their own; and Gorkhas not be treated as mercenaries’. The 1950 Treaty of Peace and Friendship reinforced the right of Nepalese nationals to work in India and for equal national treatment. There is no specific reference in any annexure of the treaty about terms of engagement or other benefits. Rawal is not the first communist leader to raise the issue of recruitment in the Indian Army. It became a political football after the Maoists included it in their 40-point demand in 1990.

The Indian embassy in Kathmandu has sought sanction from the Nepalese government over holding recruitment rallies in two phases between August 25 and September 7 in Butawal and September 18 onwards in Dharan. The embassy had received no permission till August 18. Meanwhile, its Defence wing has published interim notices about recruitment rallies being held shortly after approval by the Nepalese government.

The impact of the Agnipath scheme will be huge. The salaries of 35,000 Gorkhas and pension of 1.35 lakh ex-servicemen (ESM) amount to $620 million — 3 per cent of the GDP. Nepal’s defence budget is $430 million. This major injection of resources into Nepal’s economy will be adversely affected and lead to job insecurity as pension is a status symbol and huge support for the ESM. Honorary Subedar Major Khem Jung Gurung, central committee member of Janata Samajwadi Party, Nepal, and president, Nepal ESM and Police Federation, in an audio clip at a seminar on July 25 at the IIC, New Delhi, said that the Agnipath scheme has military and diplomatic connotations. He confirmed the existing fears about lack of operational effectiveness and dearth of motivation and Gorkhali spirit, including ethos and values. Because of the short engagement period and no pension, only second-class recruits will volunteer. It will hurt Nepal’s economy and diminish the social status of dwindling number of ESM. He mentioned the Sugauli Treaty and its infringement, though he did not explain how. Gurung added that demobilised Agniveers could start anti-India activities, hinting that they may join residual anti-India Maoist groups. But the most worrying consequence was the weakening of the ‘diplomatic bridge’ between Nepal and India.

At the seminar, Maj Gen Gopal Gurung said China may find it opportune to re-try for Gorkha recruitment as part of seeking strategic parity with India. China has been fascinated by the history of Gorkha valour. In 1962, Gorkha POWs were segregated from Indian prisoners and treated deferentially. In 2020, China conducted a study on what motivates the Nepalese to join the Indian Army. If some lapsed Agniveers are lured by China, they could be used to subvert the Indian Army Gorkhas. An Indian veteran in Pokhara noted that the real consequences of Agnipath will be felt after four years when Gorkhas not re-enlisted enter the market.

The ultimate fear remains a breach in the trust and bonding of the vast Indian Gorkha ESM community in Nepal, which acts as a foil to Chinese designs and a pro-India constituency. Ambassador Rae said: “What India must do is hand-holding of retired Agniveers, as it will of Indian counterparts in skilling and finding a second job.” He affirmed that it will affect bilateral ties. Its military pillar, the unique and historic Gorkha connection, will get impaired. The Nepal Army is mostly trained and equipped by India. The Indian Army helped it in containing Maoist insurgency. The bilateral group on security cooperation was established in its aftermath.

New Delhi must treat Kathmandu with respect and dignity and not repeat the old mistake of taking Nepal for granted. The Gorkha connect, which PM Modi has lauded, is vital.