What is remarkable is that Pandit Birju Maharaj did not limit himself to what he had grasped from the great masters. Rather, he added chapters and created frontiers. Breathing new life into the Lucknow Gharana, he took it to the world stage, earning accolades and honours without asking for any favours 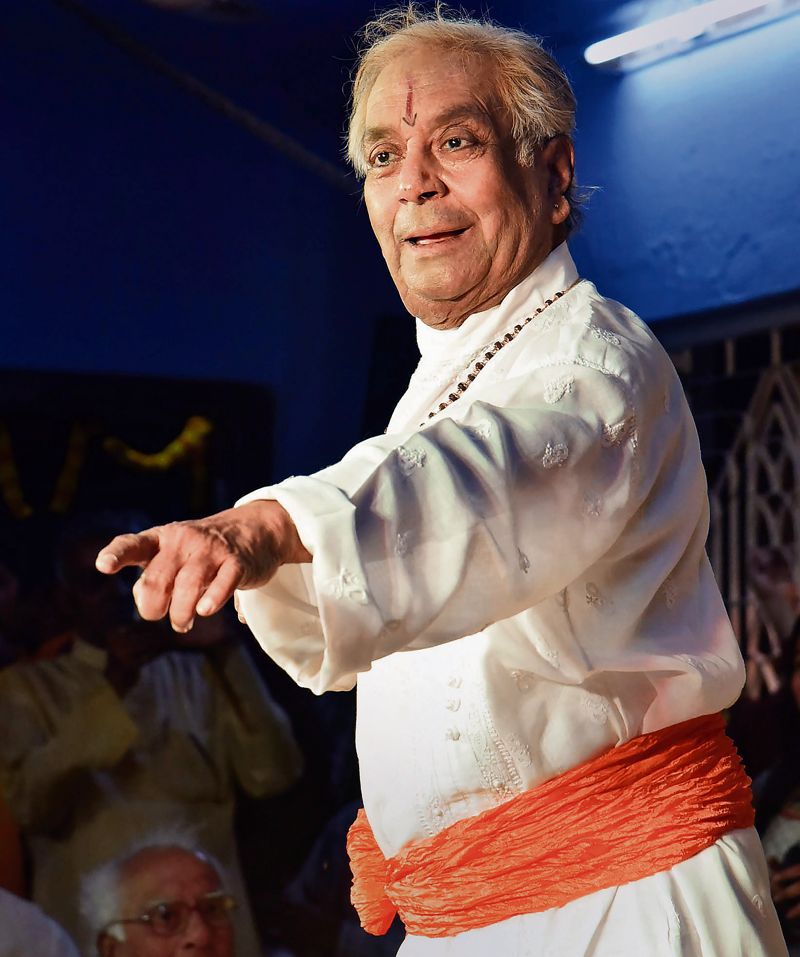 Pt Birju Maharaj became a phenomenon that generations of dancers looked up to. PTI 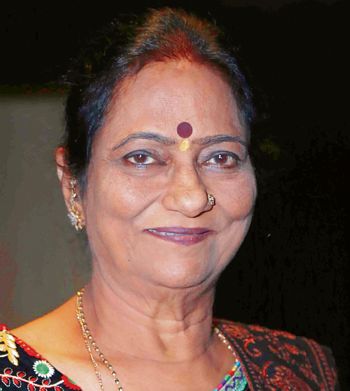 THE first time I saw Pandit Birju Maharaj dance was at the birthday celebration of the granddaughter of Chiranji Lal, my dada guru, at New Delhi. Only, there was nothing new about the place at Daryaganj where they were performing. ‘Kachhe ghar, kachhe farsh’, and on it amid stalwarts like Lacchu Maharaj, Birjuji, though a fresh young talent, probably 20 or 22 years old, danced like a pro. It was as if energy was frozen in rhythm.

Needless to say, I was mesmerised by his ‘tayyaari’ (technique and speed). Birjuji came from an illustrious family of dancers and my first Guru Kanhaiya Lal’s family was indomitable too and included talents like Guru Mohan Lal, Guru Chiranji Lal and Guru Narayan Prasadji. While my gurus, including Guru Kundan Lalji, belonged to the Jaipur Gharana, Birjuji was an exponent of the Lucknow Gharana. Those were the days when there was no rivalry or competitive jealousy between different gharanas. Each artiste stuck to his or her style. The intrinsic purity of one’s gharana was integral to them. Hence appreciation for each other came naturally and they partook in each other’s happiness and sorrow, celebrated and mourned together.

If my first introduction to this virtuoso was when I had begun to learn kathak, the second time I saw him perform was during a workshop at Kathak Kendra. Here again, doyens of kathak like Sitara Devi were present. Since it was a workshop, all of them presented thaat, which is the posture for standing in kathak. Again, Birjuji’s presentation not only impressed me but remained on my mindscape forever.

Over the years, he became a role model for me as far as abhinaya (interpreting words through gestures) goes. His ‘bhaav’ (expressions), the way his malleable face would encompass myriad emotions, was incomparable. In kathak, primarily the art of storytelling, the dancer plays not one but many parts. One moment he would become natkhat Krishna, and in a flash, he would transform into the beloved Radha. In fact, named Brij Mohan, he was truly a Braj ka Mohan and loved to create pieces around Krishna and Radha.

Though I dare say Birjuji was not particularly handsome, on stage his charisma was unmistakable. He exuded a sacred divya shakti (divine power) each time he performed. It is often believed, not erroneously, that the Jaipur Gharana is dominant in veer ras (elucidating bravery) and Lucknow is brimming with shringaar ras (beauty, love). However, the truth is dance is a visual art that thrives on grace and beauty. Besides, it is incomplete sans tayaari and abhinay and all these parameters are common to all dance forms, whatever may be the style.

Birjuji, we all know, learnt from three great maestros. I would say he was a triveni in himself. He imbibed finer nuances of abhinay from his uncle Lacchu Maharaj. Yet another uncle, Shambhu Maharaj’s influence could be seen in his tayaari and from his father, Acchan Maharaj, he learnt how to blend both effortlessly. But what is remarkable is that he did not limit himself to what he had grasped from the great masters; rather added new chapters and created new frontiers. Breathing new life into the Lucknow Gharana, he took it to the world stage, earning accolades and honours without asking for any favours.

Why he became a phenomenon that generations of dancers looked up to is not easy to decode. Destiny always plays a part. But in his case, it was his earnestness, honesty and dedication, besides his resolve not to overstep the boundaries of his gharana. Humility was his middle name, and I have rarely come across such a humble artiste, as celebrated as him. I recall the year 2011 when we (Pracheen Kala Kendra) honoured him with the Koser Award here in Chandigarh. He had no airs, whatsoever. He did not ask for any stay in a five-star hotel or throw any tantrums. Since a cricket match was being played in Mohali, majority of the hotels were already booked. He agreed to stay with us in our modest home and ate home-cooked food without any fuss.

Not only was he an unassuming person, but was also incredibly amiable. I never saw him ever getting angry or peeved, even when I would complain that his disciple, who was in charge of his dance calendar, does not take my calls. Nor when I would tell him why should students who attended his workshop for two days proclaim that they were his disciples.

To this observation of mine and the fact that some of his disciples who copied him shamelessly, his refrain would be, “Kya farak padta hai, let them be happy.” Is it any wonder that on stage one rarely saw him emoting raudra or vibhats ras in his dance compositions.

An expert in ‘nazakat’ and ‘nafasat’, the quintessential characteristics of the Lucknow Gharana, his ‘kataksh’ (emoted through sidelong glances) was extraordinary too. A complete artiste, how beautifully he played pakhawaj and tabla, how melodiously he sang and wrote! Watching him dance was akin to witnessing imagination acquire wings. What one experiences in day-to-day life, he would express in laya and taal. He would take vignettes from everyday moments, and with sheer movement of hands and exemplary footwork, make you see a flight of pigeons. To something as mundane as a climb up the stairs, he would add lyrical and visual beauty.

His mathematical tihaais are yet another priceless contribution to the annals of kathak. With him, both a pioneer and true representative of the Lucknow Gharana has been lost forever. And my eternal source of inspiration is gone. Though I have danced to his grandfather Bindadin Maharaj’s compositions, one day I hope and wish to perform to his poetry: “Aaj shaam mori roki dagaryia, luk-chip jaat rahi panghat ko, dhaye cheen lini mori chunriya”. That would not only be my eulogy to his immeasurable talent, but also a personal accomplishment.

— The writer is a Chandigarh-based award-winning kathak exponent

(As told to Nonika Singh)