An unsolved paradox, even after 5 decades

She wore not a trace of resentment. After all, we had gone to apprehend her son, even kill him if he resisted. Is it possible, that apart from being the mother of an insurgent, she could have been thinking simply as a mother? 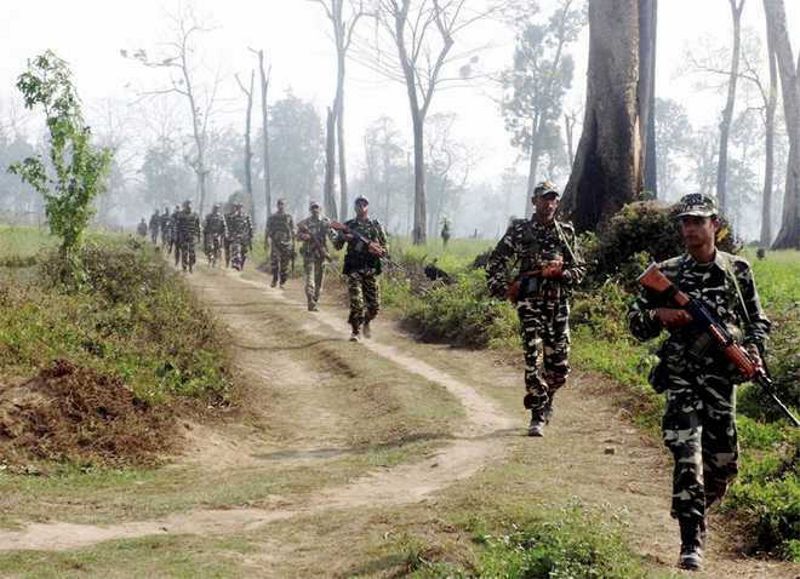 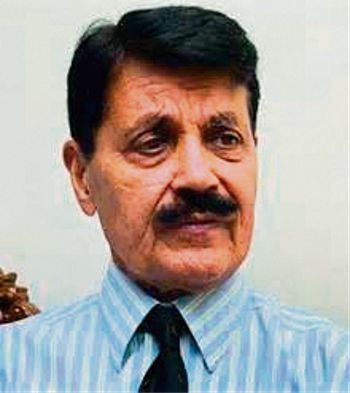 CONTENDING with separatism has been the bane of India almost since Independence. It started in the then Naga Hills district of Assam, when on August 14, 1947, a day before India gained its Independence, Nagas declared the Independence of Naga region. Within a few years, the Army was called in to assist the civil administration.

The intensity of insurgency in Nagaland has had its highs and lows. When I first went to Nagaland in 1970, insurgency was highly active. I was commanding a company post. About a kilometre away across a thickly forested hill was a Naga village.

There was an insurgent from this village known to be holding the rank of a self-styled Major in the underground army. That he used to visit his family was well known; his wife was visibly pregnant. He proved elusive and it was very difficult apprehending him since no one would give any information. One had to adopt innovative methods.

One night I decided to search his house. There was no information, not even a whiff of his being there, but we just took a speculative chance.

Customarily, if parents and adult children reside in the same premises, the former occupy the front portion. Having surrounded the house, we pushed open the front door. His widowed mother was there. While two men had their weapons ready, I moved the torchlight around. She recognised me from my frequent attendance of church service. She also knew why we had come. She lit a dry plant root from the burning coals and used it for lighting. Having shown us around, she volunteered to lead us to the inner room.

A pig was tethered near the intervening door. The animal was snorting menacingly, as if understanding the situation. Explaining through bodily gestures, she made it clear that the pig was ferocious and would break the shin of anyone that came near. Then she walked up to the animal, pulled him aside by holding him firmly by the gruff and signalled us to go in.

We searched all possible hiding places. Only the wife was there. I wanted to apologise for the inconvenience but language was a problem. I doffed my cap but was unsure if she understood. Her face showed no emotion. The mother repeated the drill of securing the pig while we exited.

On the way back, a strange thought occurred to me. Throughout the search, the older lady wore not a trace of resentment. After all, we had gone to apprehend her son, even kill him if he resisted. She had every reason to be bitter. At one level, her cooperation could be explained. Since she knew that her son was not present in the house, she had nothing to fear or be tense about. But she could cooperate grudgingly, of which there was not even a remote hint.

What was inexplicable was the fact that she went out of her way to ensure that we were not attacked by the pig. She was not obliged to. If the angry animal had attacked and broken my shin, she had no liability. In every sense, we were the intruders and our protection was not her responsibility. She obviously had no reason to fear. In fact, if the animal had indeed attacked, it would have been a sweet revenge.

Then a sudden idea came. Is it possible, that apart from being the mother of an insurgent, she could have been thinking simply as a mother? I would be the same age as her son and maybe the matronly side of her came to the fore that I was also someone’s son and should not get hurt. The nagging thought kept me awake. In fact, my mentation became more muddled as the night wore on.

Five decades later, I can think more detachedly. But I still do not have an answer to the paradox. What went through the mind of that Naga woman that night? What does a woman think when her son joins militancy, which sooner or later would mean his death? Can there be a cause or motivation stronger than her filial love? Does the mother of every militant send her son to face danger willingly? Or is she a reluctant reconciler to reality?

I wish there was a way to find out.