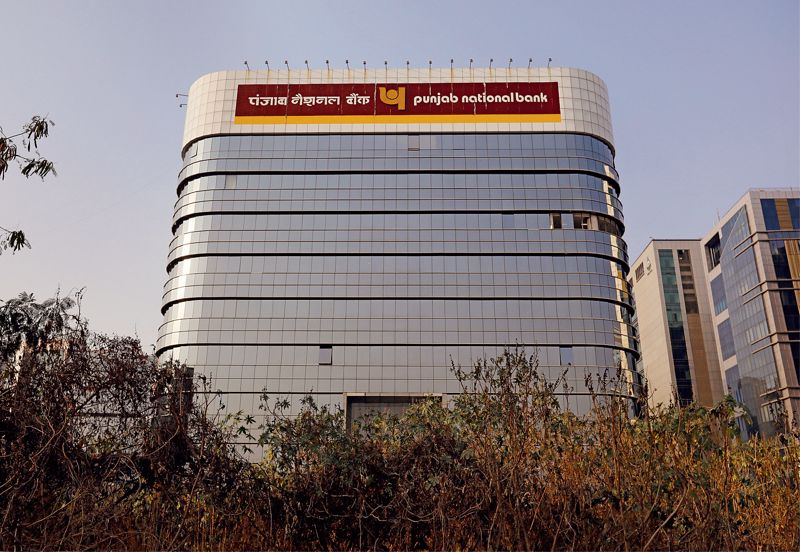 PINK-PAPER pundits who want BSNL, MTNL, SBI, PNB and every other public sector company to be shut down or sold, are actually closet socialists. They love socialism, as long as it is reserved for Big Business. After all, what is socialism? It is the social ownership of capital and resources. And when we say ‘social’, we inevitably mean ‘state’ ownership.

Pvt companies make bad investments and business decisions, and the taxpayer must pay for it.

Traditionally, state ownership of companies and assets is frowned upon by mainstream economists. They say, the state has no business in the economy; leave the business of doing business to businessmen. But what if these very businessmen mess up their investment decisions and incur big losses? Mainstream economists will find some economic logic to ask the state to take over their companies and let them off the hook. In effect, this is socialism for capitalists.

We are seeing this happen right now. The first is being sold to us as telecom ‘reforms’. What are these reforms? Private players got into a race to get more users, investing huge amounts on buying spectrum and selling airwaves at super cheap prices. Even before Reliance Jio came and changed the game, incumbents like Airtel, Vodafone and Idea were offering discounted packs to hook people to using multiple GBs of data and making long phone calls. Jio pulled the rug from beneath their feet by offering free data for a limited period of time. From the time it launched, in September 2016, Jio managed to increase India’s total telecom subscriber base by 11.5% in just four months.

As Jio began to expand rapidly, the other big players had to try and offer similar lollipops to stop their subscribers from jumping ship. The Average Revenue per User (ARPU) crashed, while usage increased sharply. Airtel, Vodafone and Idea went through several quarters of heavy losses. And when Vodafone and Idea merged as a direct counter to Jio, it was touted as India’s most valuable telecom company.

The problem was that Jio had a different business model, a beneficial policy environment, and a parent company with one of the deepest pockets in the world. Vodafone-Idea, or Vi as it came to be rebranded later, had no option but to bleed. It now sits on a massive debt of nearly Rs 1.9 lakh crore. That is why Kumarmangalam Birla offered to hand over his shares to the government, if it deferred Vi’s obligations to pay the Rs 62,180 crore in back-taxes and Rs 1.06 lakh crore in spectrum charges. Now, thanks to these ‘reforms’ announced by FM Nirmala Sitharaman, Birla has got what he wanted.

Interestingly, the government has also said if telecom companies are unable to pay their dues after the four-year moratorium period, they could ‘pay’ it off in equity. Some brokerage reports have started envisaging scenarios where Vi becomes a government company. Even before these reforms were announced, one prominent international bank backed the idea of the government taking over Vodafone-Idea and merging it with BSNL.

Imagine the irony here. All this while, we have been hearing that the public sector is bad, and the private sector is extremely efficient. Now, we are told that in ‘public interest’, Vodafone-Idea cannot be allowed to die. It has too many subscribers who need to be protected. Throwing all talk of the efficiency of impersonal market forces into the sea, the government is being asked to bailout a private company, using taxpayers’ money, supposedly for public good. Remember, this is a government which apparently doesn’t have enough money to spend on public investment, and has actually reduced its expenditure in the first three months of this fiscal compared to last year.

So, private telecom companies make bad investments and business decisions, and the public, in the form of the taxpayer, has to pay for it. This is broadly the same idea behind another ‘bold’ reform — the ‘bad bank’ that was announced on Thursday. This bank will take over some Rs 2 lakh crore of bad loans that are sitting on the books of regular commercial banks, and try to recover them over a period of time.

How will this work? Let’s assume that a group of banks has lent Rs 500 crore to a company whose business has failed. The banks have very little hope of getting back the money they lent, so they decide to ‘sell’ this loan to the bad bank for Rs 300 crore. The banks take a one-time hit of Rs 200 crore, but get 60 per cent of their money back. The bad bank takes over the assets of the company and tries to sell them, hoping to get more than it paid to the banks. The banks write-off a part of the loan and clean up their books.

Considering that the bad bank is supposed to take over bad loans of about Rs 90,000 crore in the first phase, it will need to have a significant amount of cash. Banks who will ‘sell’ their bad loans will have to be given at least 15 per cent in cash, and the remaining amount in ‘security receipts’. These receipts will be backed by a sovereign guarantee by the government of India: If the bad bank fails to pay up what it has promised, the government will fill in.

But who gains from this? On the face of it, it is public sector banks that hold an overwhelming majority of bad loans. In reality, the biggest beneficiaries will be big corporates. Public sector banks had become careful about lending, because of the large share of bad loans on their books. Once those are taken off the books, these banks can go back to freely lending to corporates who can once again gamble on sectors without any proper viability assessment. And these are going to be the very same big companies which are responsible for India’s bad loan crisis in the first place.

In other words, these banking and telecom reforms are nothing but a new form of ‘socialism’. But this time, it is reserved exclusively for capitalists.