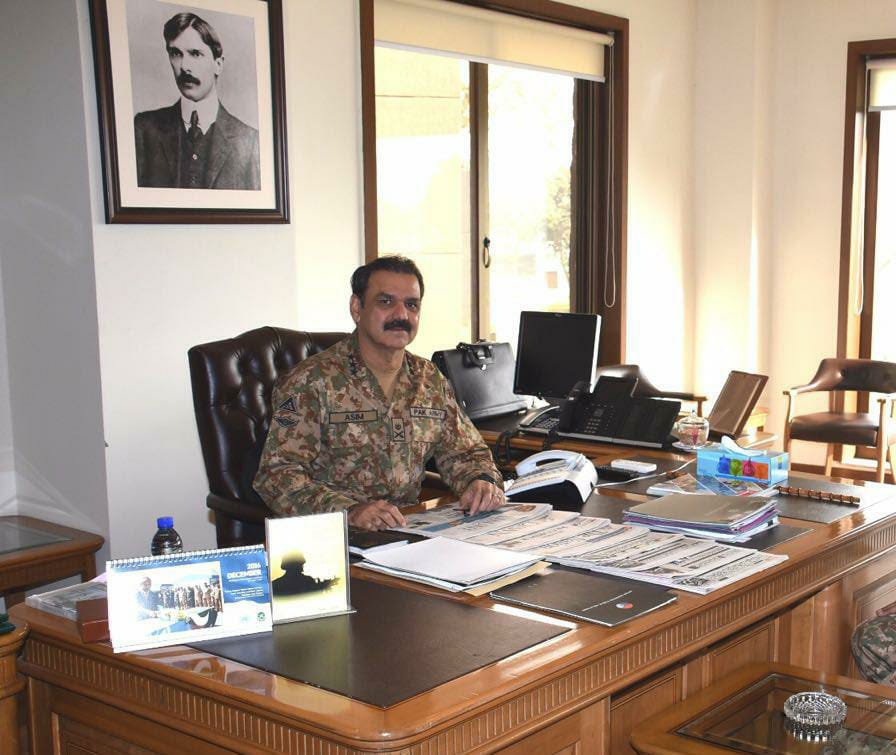 ABOVE LAW: Neither the political class nor civil society can take on the army. Image: Twitter/@AsimSBajwa 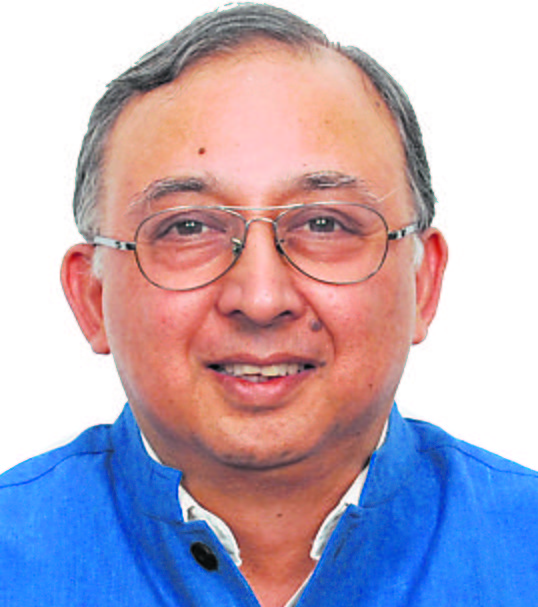 The key to the army’s dominance in Pakistan was the advice given by Maj Gen Sher Ali Khan Pataudi to Gen Yahya Khan in 1969 that the army’s ability to rule lay in its being perceived by the people as ‘a mythical entity, a magical force, that would succour them in times of need when all else failed’.

In recent weeks, the exposé by US-based journalist Ahmed Noorani about the vast business empire of Lt Gen Asim Saleem Bajwa (retd) has dented the army’s charisma that is the mainstay of its dominance. Bajwa is a former southern army commander, a former Director General of Inter-Services Public Relations (DG ISPR) and currently the chairman of CPEC authority and special adviser to the PM (SAPM) on information and broadcasting. The growth of his business empire has mirrored his army career.

The recent episode raises questions about Pakistan’s accountability laws that exclude the military on the specious grounds of having internal mechanisms.

What gives credibility to the expose are several pieces of the jigsaw. The Bajwa family was not involved in any major business activity before Asim Bajwa joined the staff of Pervez Musharraf and was promoted to the rank of brigadier. Concurrent with his rise, the family’s fortunes rose exponentially, so much so that five brothers, three sons and his wife were able to build an empire consisting of 99 companies in four countries, 130+ franchises, 15 commercial and residential properties, including two shopping centres and two houses in the US. The enterprises included, apart from the pizza franchise, human resources, telecom, mining, construction, real estate, and even a public opinion and research company.

Complicating matters for Bajwa was the discrepancy between his declaration of assets where he stated that his wife did not own any business or properties outside the country, and the expose that showed that she was an equal partner with his brothers in 85, including 82 foreign companies. These revelations raised questions about a housewife building a business empire outside Pakistan and one brother, a pizza-delivery man, buying scores of pizza franchises in the US as soon as the other brother started rising to military prominence.

Initially, Bajwa came out with a one-line tweet that debunked the expose without any evidence. He left it to former army officers and friendly media to shoot the messenger calling him an Indian agent and an enemy of CPEC — the argument being that since disrupting CPEC was India’s priority, those questioning Bajwa’s business empire were actually doing India’s bidding!

Bajwa later issued a rebuttal and offered to resign from the cabinet post but held on to the CPEC one. This was odd because resigning from one and not the other weakened his case. If, as he claimed, the allegations were rubbish, why resign as SAPM? In the event, Imran Khan refused to accept Bajwa’s resignation, saying he was satisfied with his explanation about the family’s business.

Bajwa’s rebuttal had many holes in it. While he admitted to a $70 million family business, his assertion that $60 million were ‘bank loans and financial facilities’ was not supported by documents. Neither was there clarity about the collateral that was used to secure the initial loans and financial facilities. Likewise, there was no clarity/documentation about his wife’s initial investment of around $20,000, and how the funds were transferred to the US.

Another oddity is that, by his own admission, his wife divested her foreign assets on June 1, 2020, 21 days prior to his declaration of assets as SAPM. Interestingly, this was nine days after Imran Khan had told his special assistants to declare their assets, i.e the wife’s divestment happened only once the requirement to declare assets was mandated. Moreover, he was unable to disclose how much money his wife received after the divestment.

Making matters worse, Noorani showed the digital footprints of the official website of the Securities and Exchange Commission of Pakistan (SECP) that revealed deletion of the online records of five of the six companies owned by Bajwa’s sons (subsequently restored) after it became known that the assets were being investigated.

A major element in Imran Khan’s election campaign, in fact, the reason for his entering politics two decades ago, was accountability and fighting corruption. By ignoring the Bajwa scandal, it is crystal clear that for him corruption and accountability were merely blunt instruments to beat the opposition with.

The expose also impacts CPEC. At a time when the US and China are in a serious trade war and confrontation in the South China Sea, for the head of their flagship enterprise to have major business interests in the US would call into question his loyalty to the project. The Chinese would be asking that if push came to shove, would Bajwa protect his personal business interest in the US or CPEC? The fact that Chinese President Xi Jinping postponed a scheduled visit to Pakistan is perhaps an unmistakable signal.

The treatment of Bajwa contrasts with the disqualification and even imprisonment of top politicians like Nawaz Sharif for much less. This underlines, once again, that the army is immune from any accountability. The episode also raises questions about Pakistan’s accountability laws that exclude the military on the specious grounds of having internal mechanisms.

The Bajwa saga reinforces that the army has total impunity to loot Pakistan’s resources, abusing its exalted position that the people of Pakistan have bestowed on it. Neither the political class nor civil society can claw back the army’s privileged and powerful position. Pakistan would thus continue to suffer the predatory attacks of unscrupulous army officers who would continue to get away scot-free. But in the process, they are chipping away at the army’s charisma, at it being ‘a mythical entity, a magical force’ to its long-term detriment.