Banks aren’t of any help yet 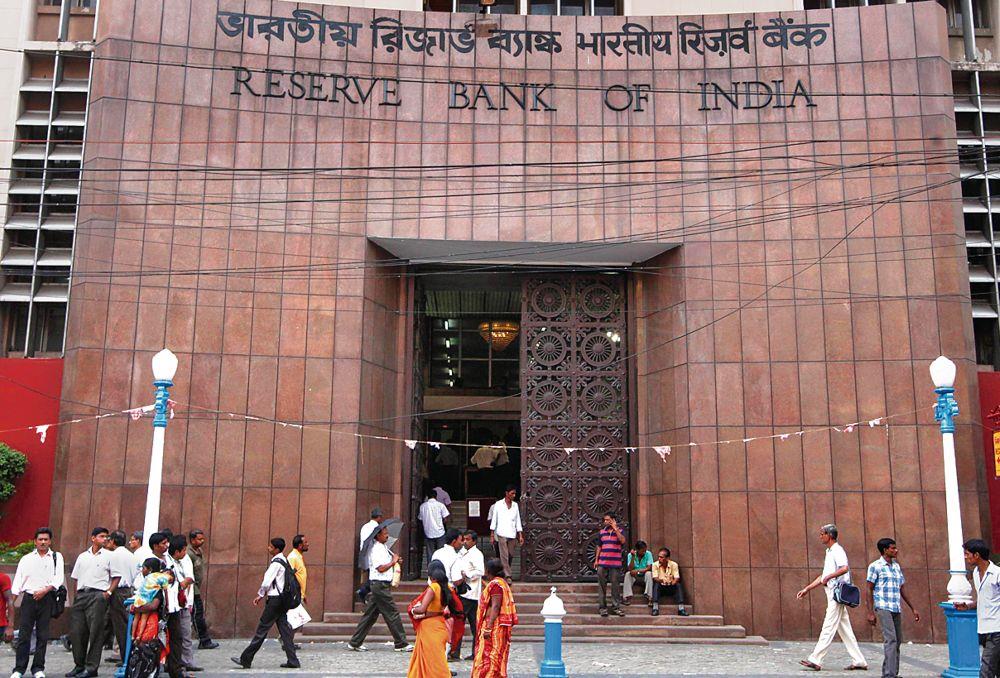 In haste: The government has decided to privatise around half of the 12 public sector banks, but it may not be the right time for a large disinvestment process.

India’s banks are in serious trouble, mainly because of the state of public sector banks which account for nearly two-thirds of the industry. This is extremely bad news as without a vigorous banking sector ready to disburse loans, there is little hope of a robust economic recovery.

There are two main ways in which this situation can be countered. One is to do something to equip the public sector banks with a different mindset so that they take up a new and more liberal approach to lending in the immediate run. The other is for the government to initiate a powerful fiscal stimulus.

Unfortunately, the outlook on both the fronts is dim. The state of the banks and doubts over what they can do stems from the RBI’s latest financial stability report which says that the bad debts (gross non-performing assets) situation of the public sector banks is likely to worsen from the end financial 2020 level of 11.3 per cent of assets to 15.2-16.3 per cent in a year’s time (end of financial 2021). The corresponding figures for all banks are lower — from 8.5 per cent to 12.5-14.7 per cent.

The worst-case scenario stems from the fact that nearly 70 per cent of the loan book of public sector banks is under moratorium (repayment allowed to be stopped for six months by the RBI because of the cessation of business caused by the lockdown). Once the moratorium ends, many who were getting a respite will fail to pay up, sending the bad debts level higher. The report is forthright in acknowledging that the near-term prospects are ‘severely impacted by lockdown-induced disruptions… diminishing consumer confidence and risk aversion.’

The only way in which the public sector banks can immediately pick up the gauntlet and start lending is by feeling reassured that their loan decisions will be overseen by a professional top management which does not take orders from anyone outside — bureaucrat or politician. But this trust cannot be built in a day, no matter how many times the Finance Minister makes reassuring statements.

There is nothing wrong with privatisation as that will ensure market-driven functioning. Several new-generation private sector banks are doing quite well and acting responsibly by raising fresh capital to take care of the blow being administered by the coronavirus pandemic.

But the big issue is whether this is the right time to go in for a large disinvestment process. The stock markets are indeed buoyant and the indices are close to their March peak after recovering from the lockdown plunge. But how long is it likely to last? Analysts and investment advisors are bemused by the way the markets have moved up at a time when all the signals coming from the real world are negative.

In fact, some see a bubble in the making and are drawing parallels with the dot-com bubble that emerged at the turn of the century. Like all bubbles, that one burst. If that should happen when the government is in the middle of the disinvestment process, which typically stretches over several months, then the market will bring down the disinvestment exercise along with itself.

So, the bottom line, as far as banks are concerned is — no hope of improvement in loan delivery and every chance of the situation getting worse once the moratorium ends. Plus, even if disinvestment goes through smoothly, no one will bet that the new owners of the privatised banks will immediately start lending to revive the economy.

Thus there is little hope that the banking sector, or for that matter the entire financial sector, will come forward to put money into the hands of the poor and small businesses, to begin with, to start the process of an economic revival, and then energise the medium enterprises to take the process forward.

We are therefore left with no choice but to turn to the government for a fiscal stimulus to revive the economy and put it on the path of a semblance of growth. Here we are confronted with the latest thinking within the government, articulated by the Chief Economic Adviser of India. He has said a fiscal stimulus would certainly come and the right time for that would be after a vaccine for the coronavirus is available. But would an external stimulus at all be necessary as people would at that time feel confident to come forward and spend on their own?

He may retort that the operative word in his statement was ‘discretionary’ spending. People don’t go in for it unless they are sure of the future. They just save. Look at the rising balances in the Jan Dhan accounts. This brings us back to the question: what are we doing to put some spending power in the hands of the poor and small businesses so that demand can begin to revive? This cannot wait for a vaccine as without minimal buying power, the poor will starve.