International turmoil grows amid the conflict in Ukraine 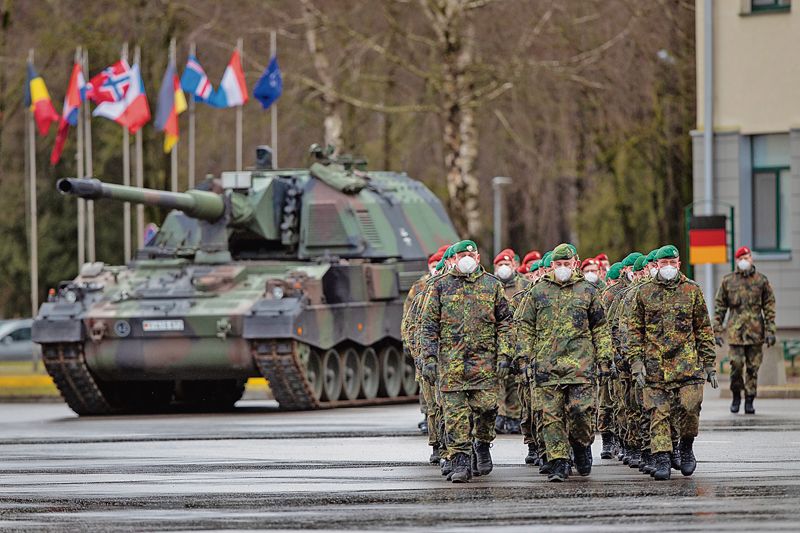 STANDING FIRM: There has been considerable US pressure on India to join the bandwagon in condemning Russia, which it has rightly rejected. AP 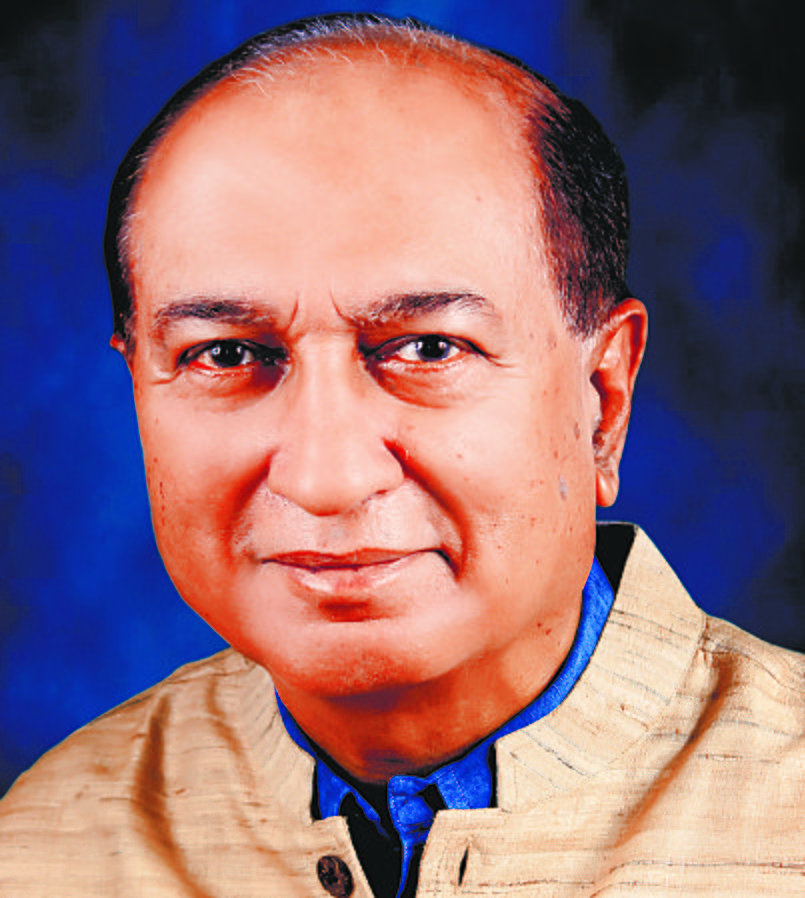 A BLOODY conflict continues across Ukraine, even as over three million of its people have fled to neighbouring countries. The parting of ways between Russia and its Muslim-dominated Central Asian republics was harmonious and marked by friendly and cooperative relations. The same cannot be said of Russia’s relations with its European/Eurasian neighbours. Former Soviet republics bordering Europe, like Estonia, Latvia and Lithuania, are now NATO members. Moscow sees these developments as an attempt for its ‘containment’ by the US and its NATO allies.

Criticising Australia, it was ‘unusual’ for China to support India’s independent strategy on the current crisis.

The present tensions along Russia’s borders arise primarily from the quest of Ukraine to distance itself from Moscow, while seeking closer security ties with the US and NATO. These tensions followed the election of Volodymyr Zelenskyy, a charismatic Ukrainian politician, and a former actor, as the country’s sixth President. Zelenskyy soon got involved in seeking a close relationship with widespread security dimensions with the US. This process led to the takeover by Russia of parts of the Donetsk and Luhansk regions of Ukraine. Matters came to a head and tensions escalated when Ukraine and the US signed the Charter on Strategic Partnership in November 2021.

Reports appeared almost immediately in the US media of ‘unusual Russian troop movements’ near the Ukrainian border. The US-Ukraine charter referred to ‘unwavering US support for Ukraine’s sovereignty’, with respect to its ‘internationally recognised borders, including Crimea, and extending its territorial waters, in the face of ongoing Russian aggression’. The stage was thus set by the charter for an escalation of tensions with Ukraine. That conflict has become a full-fledged war, with the use of air power by Russia, with millions of refugees fleeing Ukraine. Many of these refugees see little prospect of a return to their home.

The use of tanks, artillery and lethal airpower has turned world opinion against Moscow. It has also inevitably spurred not just the US, but most countries across Europe to turn against Moscow. This, in turn, has compelled the already determined Vladimir Putin to dig in his heels. Russia is now involved in an all-out war in Ukraine. The tide of international public opinion is set against Russia. Following a long and heated debate, the UN General Assembly condemned Russian action. As many as 141 nations voted in favour of the resolution, with 35 countries, including India, abstaining. US officials drew attention to India’s traditional policies on arms acquisitions, necessitating its continuing ties with Russia.

The Russian intervention in Ukraine has led to otherwise cautious European powers, like Germany and France, to join the US in providing support to the Ukrainian government. But, there should be no doubt that Putin will do whatever is necessary to discourage even more former Soviet republics from joining NATO. Moscow knows that NATO member countries do not relish the prospects of a direct confrontation with it. There is a widespread belief that the Ukraine crisis has come as a boon for US President Biden to divert attention from the criticism he was facing for his disastrously executed withdrawal from Afghanistan.

There has been considerable US pressure on India to join the bandwagon in condemning Russia, which it has rightly rejected. This has been accompanied by western sanctions imposed on Russia and a stepping up of the supply of weapons to the Ukrainian resistance. India will, however, continue to cooperate with the US in Quad on security and other challenges posed by China. The last meeting of Quad spelt out areas in which India, Japan, the US and Australia will cooperate. These issues range from vaccines produced in India to greater maritime and military cooperation across the Indo-Pacific.

It is clear that while dealing with the tensions now prevailing across Russia’s borders, amidst Moscow’s strained relations with the US, India will have to remain focused on keeping the wheels of its external economic relations moving smoothly. There has naturally been concern in India about the likely impact of the financial and currency restrictions and sanctions on Russia. There will now be growing problems that India will face on its crucial imports of arms, defence equipment and ammunition from Moscow. We, however, have a vast experience of trading with the Soviet Union with payments in Indian rupees before we took to economic liberalisation. Trade, and virtually all economic transactions with the Soviet Union, were in Indian rupees. Given its vast resources of oil and natural gas, Russia cannot be kept out of the global energy market indefinitely. There is, in fact, a feeling that the US and China will be the principal beneficiaries of such sanctions. China can always arrange payments for its purchases of natural gas from Russia. The US, in turn, will benefit with better prices for its exports of natural gas. There is already talk in the US of financial incentives for increased indigenous production of shale gas.

China’s mouthpiece Global Times recently took a dig at Australia because of its strident calls for increasing sanctions on Russia. It noted: ‘A submissive Australia is in no position to criticise India’s independent strategies on the Ukraine crisis’, and added: ‘The Modi government has not been as submissive as Canberra to Washington. A more cool-headed approach is at play in New Delhi, with India’s national interest and long-term strategic goals taking precedence. India has refrained from blindly joining the West-led chorus censuring Russia, and has instead adopted an independent diplomatic approach, much to the chagrin of Australia. There is something important for Australia to consider.’ It was ‘unusual’ for China to voice such a comment amid the prevailing global tensions over developments in Ukraine.