Budget fails to give environment a fair deal : The Tribune India

Budget fails to give environment a fair deal

The Budget aims to achieve low-carbon economy through the adoption of energy efficiency and transition, but changing the mode of production and consumption patterns is very important for the success of such policies. There is no doubt that India is transiting through the most challenging times. But the Budget gives the impression of a lopsided economic policy which is likely to trigger high income inequality, digital divide and an ecological catastrophe. 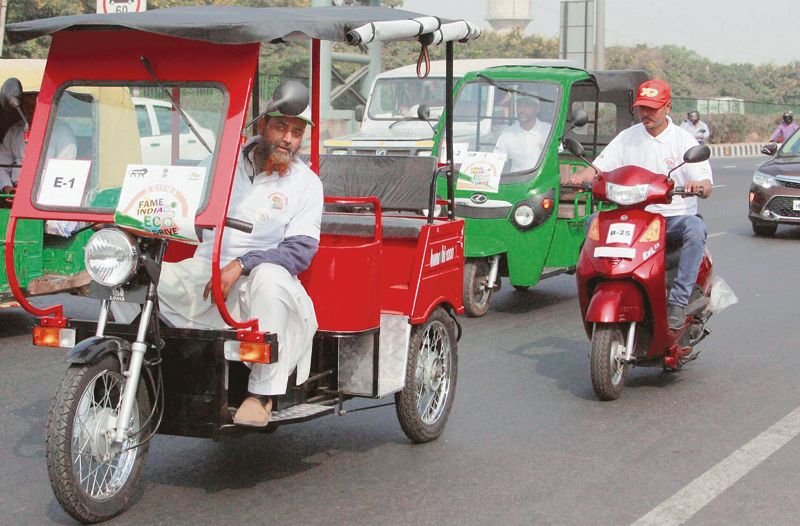 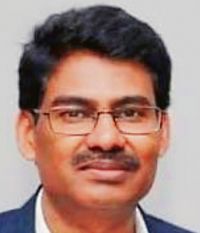 Expectations were high from the Union Budget about giving a big push to decarbonisation and net-zero economy as per India’s COP26 commitments. The important announcements by the Finance Minister on sustainable development include productivity enhancement, energy transition, climate action and financing of investments with a long-term perspective of 25 years. These programmes are aimed at boosting solar energy production, promoting clean energy through electric vehicles (EVs) and investment through sovereign green bonds, whereas the proposal for linking of rivers serves opposite to the principles and practices of sustainable development.

One of the flagship programmes announced is to mitigate climate change in the long term with a hefty infusion of Rs 19,500 crore for the production of solar energy. The government intends to incentivise the targeted production of 280,000 megawatts of solar energy by 2030 under the Production Linked Incentive (PLI) scheme. If the intended targets are achieved, India will produce half of the energy requirement from renewable energy, i.e., 500,000 megawatts by 2030 and there will be less dependence on fossil fuels like coal, oil and gas.

Further, the government tries to address climate change through energy transition. One of the major bottlenecks in promoting clean energy through electric vehicles is the lack of charging infrastructure. The battery swapping policy is a paradigm shift in promoting faster EV adoption in public and private transport sector in the country. It will have a far-reaching effect, but still a constant search for sustainable and alternative energy source such as hydrogen fuel production is more futuristic. Efforts towards energy transition through EVs will take long in the natural process unless the production of fossil fuel energy-based vehicles is stopped.

Financing of climate change is the biggest challenge. In this regard, the government is trying to achieve net-zero by 2070, using economic instruments such as sovereign green bonds as a market solution to finance climate change. It is intended to finance green infrastructure in the public sector.

However, the success of the green bonds depends on the level of investment flow, effective allocation and timely implementation of green infrastructure projects. To reduce stubble burning and also emissions from highly polluting industries such as thermal power, the Budget proposes the mandatory use of 5-7 per cent co-firing of biomass pellets which may help in bringing down the estimated 38 million tonnes of carbon dioxide emissions. However, practical difficulties need to be addressed.

The Budget aims to promote sustainable development in agriculture by the promotion of chemical-free natural farming throughout the country. As a first step in this regard, a 5-km-wide corridor on the banks of the Ganga has been chosen on an experimental basis. This clearly reflects the economic cost of environmental damage already inflicted, particularly the pollution of Ganga. Various governments spent about

Rs 20,000 crore on the Clean Ganga mission, but the river is still highly polluted. Using polluted water for irrigation on the 5-km stretch of agricultural land on the banks of the Ganga will not be fruitful for realising chemical-free natural farming, unless dirty and polluting industries in and around the river are made to recycle the effluents and reuse the treated water. However, there is no scientific understanding and clarity on how the zero-budget national farming and Vedic farming are going to be implemented on 4 lakh hectares in eight states and how they are different from organic and natural farming.

The Ministry of Environment, Forests and Climate Change serves as a nodal agency for the implementation of National Action Plan on Climate Change to achieve energy and resource efficiency besides clean technology. However, the government allocates a meagre Rs 3,030 crore for the ministry. Some of the previous flagship programmes such as the National Mission for Green India, the National Afforestation Programme, National Clean Air Programme, Project Tiger and Project Elephant receive less budgetary support. There are no new programmes to bring more land under forest cover and grant incentives for agro-forestry to mitigate climatic conditions.

The ambitious policy of interlinking of rivers is one of the ecologically destructive and economically colossal project which goes against the practices of sustainable development. The Ken-Betwa project will cost the exchequer Rs 4,4605 crore apart from compromising invaluable ecological benefits. The proposed detailed project report (DPR) for the interlinking of five rivers — Narmada, Godavari, Krishna, Pennar and Cauvery — may end up in more inter-state water disputes and conflicts among the upper and lower riparian states apart from ecological and economic loss. Karnataka has already expressed its displeasure on the DPR and inequitable allocation of its share. Research studies observed that many mega irrigation projects have used the available water resources at sub-optimal level and in a more inefficient manner. Sourcing of water from faraway river basins impinges on the water demands of other states, inflicts ecological damage and is more expensive. Further, the justification for linking of rivers with surplus water with the deficit ones is not backed by scientific reasoning as even today, it is difficult to assess and ensure that right quantity of water is stored and distributed among the riparian states in different seasons. Most rivers are not managed with scientific inputs of river basin planning with competing water demands. Various water policies prioritise the demand-side management of water rather than the supply-side management such as interlinking of rivers. Therefore, development of mega projects should not go against the scientific basis, ecological consideration, economic feasibility and the spirit of sustainable development policies.

Overall, the Budget aims to achieve a low-carbon economy through the adoption of energy efficiency and transition policies, but changing the mode of production and consumption patterns is very important for the success of such policies. There is no doubt that India is transiting through the most challenging times. Economy and environment have trade-offs, but futuristic policies can bridge the trade-offs between them. But the Budget largely gives the impression that more perks are being handed over to the capitalists rather than the common man. This lopsided economic policy is likely to trigger high income inequality, digital divide and an ecological catastrophe in the country.