Anti-Covid measures, which have rested mainly on the scientific evidence backing them, will increasingly need to justify themselves vis-a-vis action on other pressing areas of public health in terms of their growing opportunity costs. It is known that the overall costs of the pandemic far exceed those required to achieve universal health coverage and fair levels of health security. 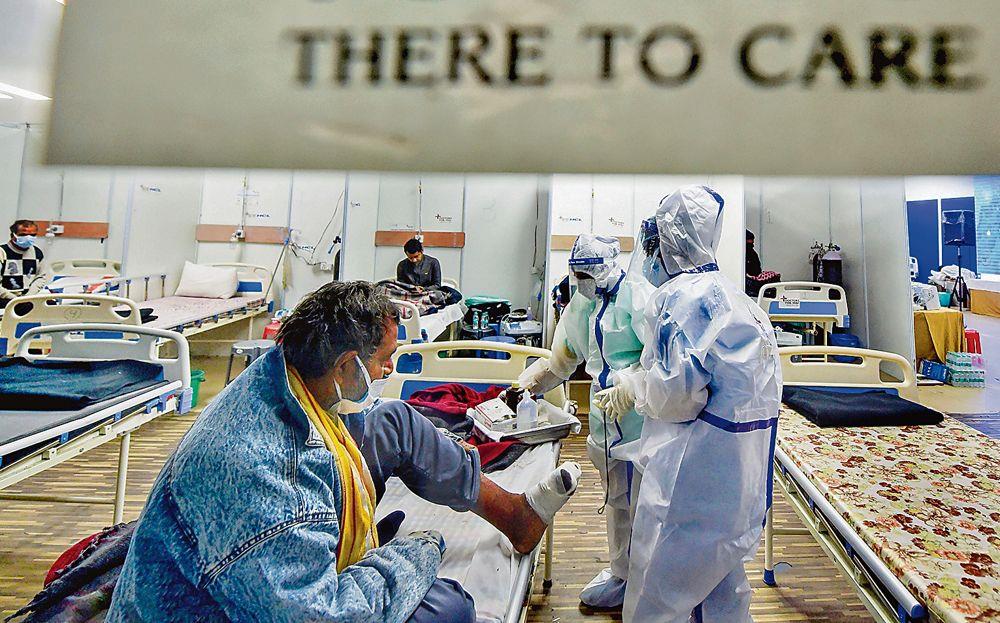 Reassess: Covid-19 has got priority but other health aspects may need attention too. PTI 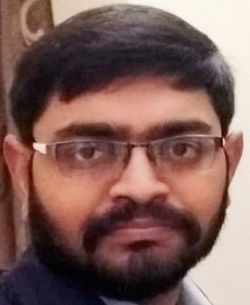 The national and global discourse on health reforms has received an unprecedented impetus due to the onslaught of the Covid-19 pandemic. This is despite a time-honoured, long-standing set of popular principles along which to shape national and global health systems. This is not to say that the discourse on health during the pre-Covid era hasn’t been vibrant, but barring a few examples scattered across the upper and upper-middle income countries, substantive action on health reforms has been largely ad hoc, reactive and lumbering. And India is no exception. Responsible health systems must not wait for pandemics to strike to learn valuable lessons, and a pandemic budget must reflect a long-term perspective in addition to meeting immediate concerns.

Two years into the pandemic, there is consensus among global players today that Covid-19 has tended to capitalise strongly and effectively on the pre-existing, long-lived deficiencies of health systems. For example, almost half of the respondent countries in a 2018 survey hadn’t updated their national pandemic influenza preparedness plans for almost a decade. Experience has shown that national as well as sub-national contexts with robust primary healthcare systems, often driven by multi-disciplinary primary care teams with cross-cutting sectoral engagements, have tackled the pandemic better than others in several aspects. Similarly, a major factor implicated in the disproportionate impact of the pandemic on low-income contexts is the perennial shortage of health manpower, estimated at 18 million globally before the pandemic. It is only provident that budgets strongly reflect these long-term reform priorities for at least the next decade, and until a significant headway in them is achieved.

The rise of the Omicron variant has led many to surmise that the coronavirus has entered an inescapable trajectory of progressively lesser virulence. The fact is that it is an apocryphal myth. No one can guarantee whether SARS CoV-2 would go the influenza way of regularly recrudescing outbreaks, or follow in the footsteps of other largely innocuous coronaviruses and endemise into oblivion. But what is crucial is that as the pandemic progresses, evidence and not collective fuss determines priority setting in overall public health action.

Anti-Covid measures, which have till date rested mainly on the scientific evidence backing them, will increasingly need to justify themselves vis-a-vis action on other pressing areas of public health in terms of their growing opportunity costs. It is known that the overall costs of the pandemic far exceed those required to achieve universal health coverage (UHC) and fair levels of health security. The implication of anti-Covid measures in terms of morbidity and mortality from other health problems has already been disproportionate. Further measures, such as full-fledged booster programmes for the population, will need to be based on substantive evidence of a major public health benefit vis-a-vis their direct and indirect costs. Nonetheless, in view of the threat that Covid-19 continues to pose, Budget-2022 is expected to carry significant appropriations for Covid vaccination of vulnerable groups and children.

Two recent reports, one each by the World Bank and the World Health Organisation, underscore the importance of cultivating a multi-disciplinary team-based approach to primary healthcare, and acknowledge that emergency preparedness efforts best go hand-in-hand with its expansion. Such multi-professional primary care teams have worked wonders for primary care in countries like Brazil and Turkey. Since 2012, a tangible policy shift towards a greater emphasis on non-communicable illnesses culminated in the Ayushman Bharat Health and Wellness Centre (HWC) initiative in 2018. The HWC with its team-driven and comprehensive approach to primary care, along with features such as improved data systems and population empanelment, serves as a great framework which must be expanded and deepened with significant infusion of funds. The latter has been elusive, and as on December 14 2021, only 80,764 HWCs could be operationalised out of a target of 1.5 lakh by December 2022. While significant appropriations here are called for, arbitrary targets resulting in undue haste is undesirable given the multifarious inputs required in their expansion. Alongside HWC expansion, attention is merited on reforming provider-payment and incentive systems in primary care which have hitherto displayed little dynamism.

Rs 64,180 crore was announced last year under the Ayushman Bharat Health Infrastructure Mission (ABHIM) over a course of six years until 2025-2026, which mainly aims to ramp up the epidemic preparedness and disease surveillance infrastructure. In line with tradition, the initiative has been envisioned in mission mode with an inherently circumscribed life, and it would be crucial how it integrates with the existing public health infrastructure and processes, which is essential for producing and sustaining tangible results. While the spirit is encouraging, the allocation for ABHIM amounts to less than half per cent of GDP spread over six years. Also, budget reliability and utilisation of allocations for the Pradhan Mantri Jan Arogya Yojana will be important to monitor, which have remained stagnant for the last couple of years. The health insurance scheme, which envisions to be the harbinger of UHC in the country, has produced a visibly limited impact during Covid-19.

Human resources for health is arguably the most understated area meriting priority action today, despite being widely and repeatedly enunciated across a range of government policy documents. During the pandemic, insufficient staffing has been reported to be the foremost constraint in health service continuity in 66 per cent of the countries in a WHO survey, and is often more of a limiting factor than the availability of beds and physical infrastructure. While a considerable headway has been achieved in the past few years in terms of expanding medical colleges in India, training of nursing, public health and paramedical workers is of paramount significance. Important leads for a long-term health manpower policy can be derived from the ad-hoc expansion of health workforce during Covid-19, and can be implemented in tandem with other programmes that seek to bolster the existing infrastructure in district and regional hospitals. Such a policy must finally converge on a much needed, all-embracing public health cadre in the country.