Build consensus on need for privatisation

For the time being, privatisation, along with reducing government equity stakes in many companies, is going to be a major driver for resource mobilisation. The 2021-22 Budget proposals have set an ambitious target for disinvestment receipts with the aim of raising revenues to finance the huge increase in capital expenditure planned for the year. 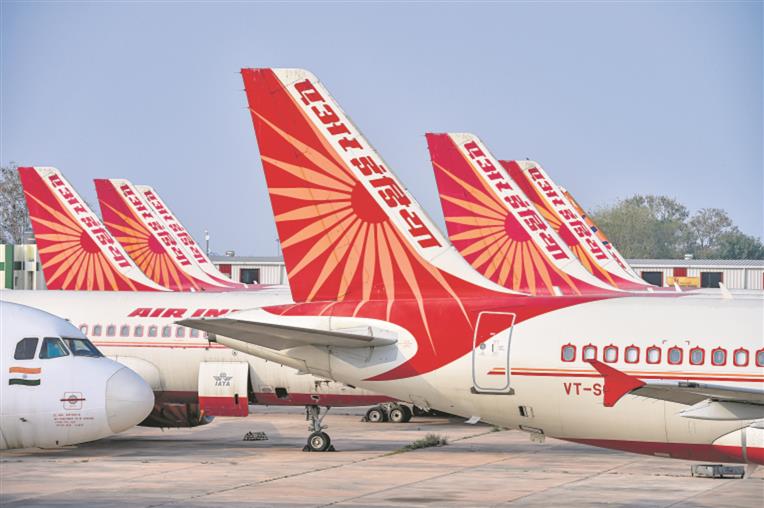 Grounded: The sale of the loss-making Air India was derailed due to lack of bids. PTI 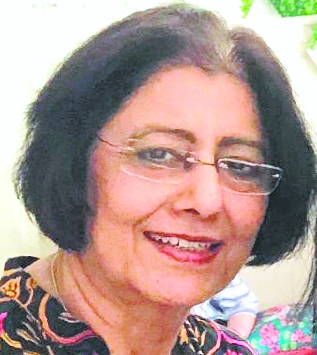 Public sector enterprises in this country were meant to attain the ‘commanding heights’ of the economy soon after Independence. While one can easily criticise the performance of these companies now as being slow and bureaucratic, there is no doubt their creation contributed significantly to the industrialisation of a previously agrarian economy in the 1950s and 1960s. One of the key problems at the time was the need to gain access to technology from abroad for many manufacturing processes. The close ties with the then Soviet Union helped this country obtain such technical knowhow from there which was used to set up several public sector projects and schemes.

But seven decades have elapsed since independence and times have changed. The Indian economy has changed gears after the liberalisation and economic reforms of 1991. The private sector has come to occupy a much larger share of the economy, while the performance of the public sector has increasingly become a drain on the taxpayers’ resources. According to the Economic Survey, as many as 110 public sector enterprises out of the total of 366 are currently in a defunct state. In addition, 77 are loss-making companies. The total profit of 171 public undertakings was Rs 1.38 lakh crore while the consolidated losses of the rest were Rs 44,816 crore. The net profit of public sector companies declined by as much as 34.6 per cent in 2019-20 from the previous year.

It is in this backdrop of rising public sector losses that one must view the bold leap towards privatisation in the Budget proposals. It is a long awaited reform. The first steps towards privatisation were taken by the Atal Bihari Vajpayee-led government in 1999. At the time, many public sector undertakings were sold off and a review of their post-sale performance shows that all are doing far better than in their previous avatar as state-owned entities.

At the same time, one cannot forget the controversies that swirled around some of the sales. One was the criticism that the underlying assets of these enterprises were not fairly valued. The company itself may have been loss-making and therefore could be sold for a pittance, but the linked assets needed to have been given a higher value. This aspect has been the subject of much debate, but the learnings from these issues have evidently been imbibed this time round. In contrast to the earlier approach, the latest budget proposals present an entire pipeline of government-owned assets that can be monetised to raise resources. This includes more than just surplus land and also covers toll roads along with oil and gas pipelines.

The other element of the new public sector policy that is being awaited with bated breath literally is the proposal to privatise two state-owned banks and one insurance company during the current fiscal. This seems to be part of a process to consolidate the banking industry. Mergers of some banks were already carried out last year with the aim to ensure that the sector will end up with a few large banks rather than multiple small ones. It appears policymakers are keen to slowly pull back from ownership of the banking industry. This is a major shift in approach and needs to be implemented in a gradual manner, given the key role of the nationalised bank industry in the economy.

For the time being, however, privatisation along with reducing government equity stakes in many companies is going to be a major driver for resource mobilisation. The 2021-22 Budget proposals have set an ambitious target for disinvestment receipts with the aim of raising revenues to finance the huge increase in capital expenditure planned for the year. The target has been kept at Rs 1.75 lakh crore, which may seem high but is lower than the current year’s target of Rs 2.10 lakh crore. The latter is far from being achieved as till now, the total revenue mobilisation under this head is Rs 12,400 crore. The year is expected to end with total receipts of Rs 32,000 crore due to disinvesment.

The big-ticket revenues in the next fiscal are expected to come from sale of the loss-making Air India and the profit-making Bharat Petroleum Corporation Limited (BPCL). The Air India sale was derailed last year as there were literally no bids for the airline. The company’s huge debt overhang was taken out of the picture and other incentives were added, leading to a possibility that it could be acquired by the Tatas. Which would be in the fitness of things, given that the airline’s founder was JRD Tata. As for BPCL, it has many suitors owing to its critical role in the country’s oil refining and marketing sector.

Apart from these larger ventures, the Department of Investment and Public Asset Management (DIPAM) as the Disinvestment Ministry is now euphemistically called, has identified an entire pipeline of about two dozen public enterprises that could be privatised over the next one to two years.

For the long term, however, a more detailed policy on privatisation plans is available. It envisages that barring four strategic areas, divestment will gradually be carried out in all others. The selected areas are atomic energy, space and defence; transport and telecommunications; power, petroleum, coal and other minerals; and banking, insurance and financial services. Even in these sectors, a minimal number of public enterprises will be retained with government equity participation.

While privatisation has been widely considered an economic reform that needs to be carried out in the medium and long terms, the question has always been of political will. Even now, it would be prudent on the part of the political leadership to ensure that there is a wider consensus on the issue. Dialogue with stakeholders like unions would be required so that a much-needed reform is not stalled in the process of being implemented. The ruling party will also have to contend with the fact that the RSS-backed Bharatiya Mazdoor Sangh is staunchly opposed to privatising public sector companies.

In this context, it is clearly advisable that critics of this important reform are taken on board and persuaded that this is a reform that is essential in order to truly modernise the Indian economy. Otherwise, it could end up being a failed attempt at economic reform.