The focus of civil servants should shift from enforcing compliance and minimum requirements of service delivery to finding innovative & cost-effective ways to provide high-quality services. They must improve their skills and competencies to effectively communicate in a new information system to address complex issues with creative solutions. Else, Internet and social media, with the power to connect and inform, will play upon their biases and misperceptions. 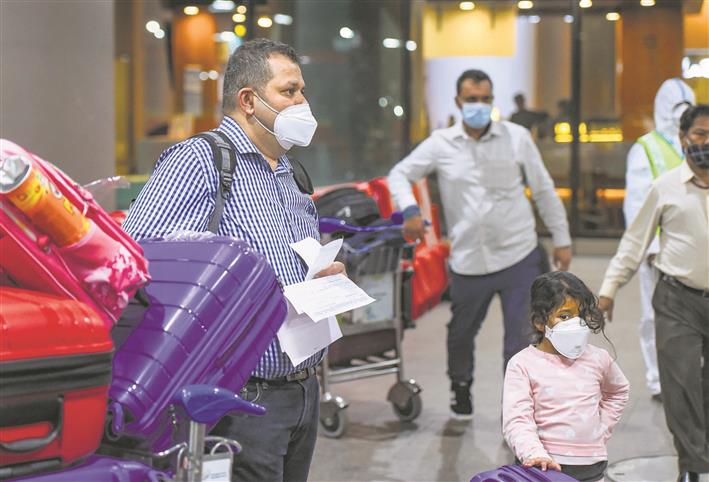 COVID CRISIS: Efficacy of public action has been questioned in India and other countries. PTI 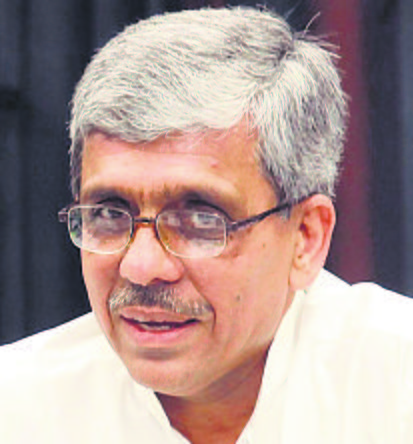 COVID-19 has raised fresh questions on the resilience of governments to frame policies that directly impact public interest. The crisis emanating from the pandemic has been dealt with globally. However, the efficacy of public action has been questioned even in countries such as the US and the UK. India is no exception.

Resilience means the capacity to withstand pressures to achieve the goal without any major disruption. It also refers to the risk-bearing capacity. Some experts feel that resilience implies transparency and sustainability of the operations of an organisation. Resilience of the individuals aggregates into organisational versatility. But if a system lacks resilience, it may appear to be febrile, and even spirited individuals may not be able to achieve optimum performance.

Determination, vision, self-confidence, self-organisation, problem-solving, self-review and monitoring are some of the most discernible features of a resilient government. These are the collective responsibility of the political executive and the civil servants. In an evolving democracy, however, the political executive has limitations. They need assistance from civil servants to translate their vision into practice because of their limited grip over the framework of rules and procedures.

The conduct of bureaucracy thus holds the key to the government's success. Civil servants occupied substantial space in governance in the formative years of independent India. However, over time, the civil administration of the country has been increasingly dominated by the elected public representatives, and the role of bureaucracy, whatever Max Weber’s theory may say, has been reduced to a large extent.

Political aggrandisement and judicial overreach, the two most widely debated features of governments, are considered fallouts of declining resilience in civil servants. Political neutrality, objective decision-making, fair and just approach, and upholding the rule of law, considered earlier as the hallmark qualities of a civil servant, have undergone a drastic shift.

The civil servants are also faltering on the basics and appear unable to seed ‘public interest’ as an essential and a non-negotiable aspect of public policy. Preferring individual goals and interests and failing to resist temptations, they are seen to be risk-averse. Else, how could the laws, rules and policies based on ethos inconsistent with natural justice, equality for all, respect for civil liberties and freedom of choice be explained? Such laws, rules and policies, particularly those informed by the differences in caste, creed or commune, should not remain in the statute book.

These alleged deficiencies are sometimes unfounded because it has also become a fad for some of those who enjoy political power to evade responsibility and pass the buck to the civil servants. The generalisation is an avoidable fallacy. But constructive criticism should, however, be accepted for future corrections.

With depleting resilience, there is also a decline in the essence of governance in the country. It is also believed to be a result of flawed systems that are less resilient. It is perhaps easier and more comfortable to work in a framework, which is undefined, malleable, and inexplicable, even if it works to the detriment of the common man. There are always compulsions and pitfalls in any system, but it is intriguing why legislators, who are fully competent, are not defining and accommodating requisite changes in the laws, rules and systems. There is apparently a lack of will to provide a clear framework for civil servants’ functioning. As a result, they are left to endure a ‘less resilient system’ that does not utilise creative and credible policy-making processes and the current socio-economic and cultural context of society. Such a system fails to effectively interact with the emerging information ecosystem.

Adaptation of wrong is not resilience, but resolving a problem is, even if it requires a change in laws and procedures. Today, the most prevalent way of performance is to either allow the wrong to persist or evade it, both of which lead to sufferings to be experienced in the future. This could be the result of some of the often observed inadequacies in civil servants, which include lack of emotional stability and problem-solving skills, inadequate understanding of resonant decision-making, loss of self-respect and dignity, and a missing positive attitude.

Over the years, systemic efforts have proved inadequate in creating a mentality of resilience in civil servants. The country’s Constitution provides substantial protection to government servants. However, their financial security and functional autonomy need to be further assured through an unimpeachable system, respecting honest and truthful execution and negating myths that hamper good governance.

The focus of civil servants should shift from enforcing compliance and minimum requirements of service delivery to finding innovative and cost-effective ways to provide high-quality services. They must improve their skills and competencies to effectively communicate and negotiate in a new information system to address complex issues with creative solutions. Else, the Internet and social media, having the power to connect and inform speedily, will play upon their biases and misperceptions. It may even polarise their thoughts and perspectives.

These expected traits need to be updated and enhanced in civil services through appropriate training and orientation. Resilience training, which is different from stress management, should be imparted to contain the spreading civil servants’ perilous misperception of knowing everything. It should also enable them to address complex problems of plural and diverse societies and perform a multitude of unique functions. The system should encourage evidence-based policymaking, skills for collection and analysis of information without bias using digital technology, and solicit people’s participation to contain, if not fully remove biases in decision making. Else, the heuristics of civil servants may become a bottleneck in unbiased governance.