China out to delink border row from biz ties

Foreign Minister S Jaishankar needs to counter the uncivil and unacceptable Chinese snub to sovereign India. The Chinese Foreign Ministry spokesman resorted to undiplomatic coercion by saying that India should not link the boundary question with the overall bilateral issue, implying unbridled access to the country for the CPC-controlled PLA. 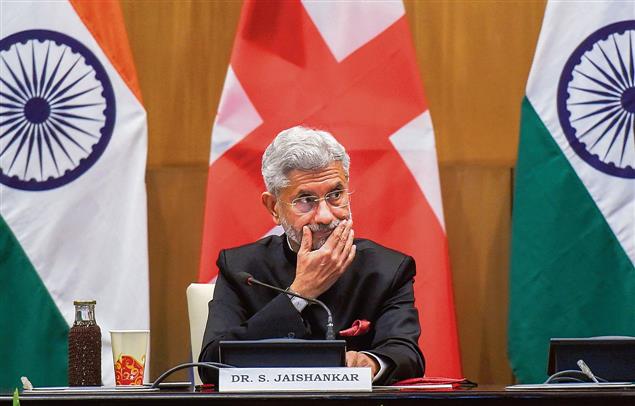 Tough call: India needs to make it clear to China that for peace on the border, it would need to tone down its belligerence. PTI 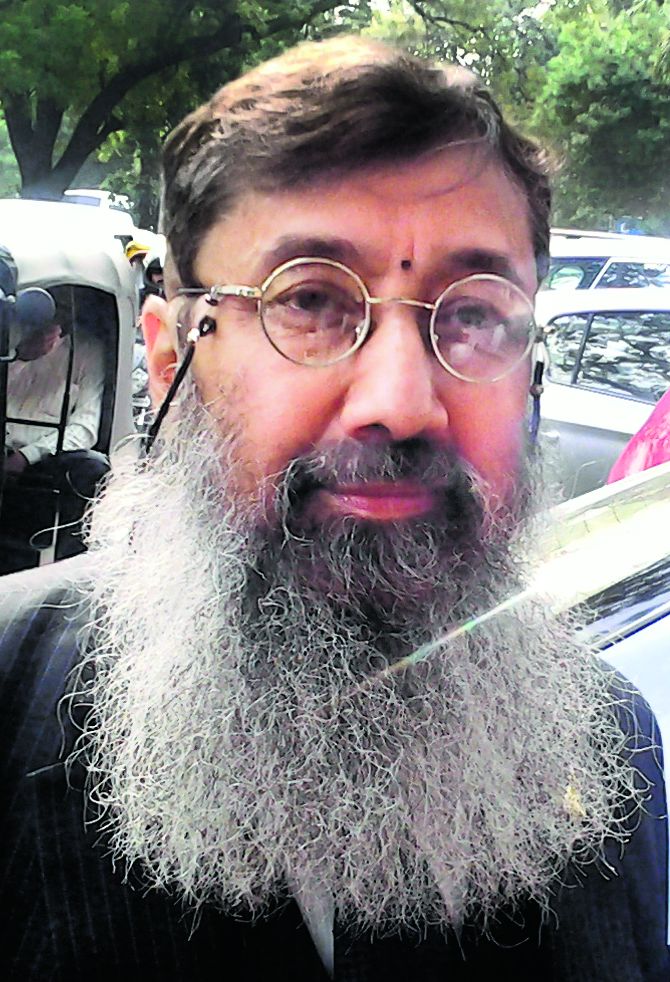 Foreign Minister S Jaishankar is the son of K Subrahmanyam, the doyen of India’s security and strategic studies. The minister, too, is making his presence felt in world affairs. Undeniably, China is his forte.

Jaishankar needs to counter the uncivil and unacceptable Chinese snub to sovereign India. Chinese Foreign Ministry spokesman Zhao Lijian told India on January 29 to forget the border dispute. At the behest of the Communist Party of China (CPC), of course, he resorted to undiplomatic coercion. “We have noted minister Jaishankar’s remarks of January 28. However, we stress that the boundary issue shall not be linked with the overall bilateral relations. That’s an important experience we have gathered through many years of efforts to keep relations moving forward,” the spokesman asserted.

What’s the implication of it? It’s got to be ‘borderless’ China-India bilateral, thereby giving the CPC-controlled PLA unbridled access to India, to infiltrate, capture land and build villages as Chinese companies, traders and bankers make billions of dollars in the hinterland.

China rubbed it in further: “We hope the Indian side will work with us to properly manage differences, promote practical cooperation and bring bilateral relations back on track.”

Is it a dire warning — work with us or else...? It will also mean ‘work for us’ as demanded.

‘Managing differences’ implies that the ball is in India’s court. India solely is responsible for any eventuality, simultaneously acknowledging that relations have gone for a toss. Hence, could this be ‘disadvantage China’? Beijing surely doesn’t want to let go of the lucrative Indian market, resulting in domestic financial loss.

Can it be any worse for India, coming as it does from an enemy nation that has been allowed by the Indians themselves to penetrate their land? Now, Beijing is ordering New Delhi to discard sovereignty in the 21st century to enable the CPC to celebrate its centenary! It’s like Hitler bullying the entire Europe to keep off as he demanded landlocked Czechoslovakia to cease having a Czech-German boundary, to enable his troops to operate freely inside sovereign Prague.

It’s like superpowers Britain and France succumbing before Hitler, worse than the serfs of the Middle Ages, in Munich on September 29, 1938, and subsequently justifying their capitulation to a dictator as ‘peace in our time’. Poetic justice and retribution, however, came in no time to the Anglo-French betrayal of Europe in 1938. In less than a year, on September 1, 1939, the ‘peace’ of 1938 was in tatters. This resulted in World War II (1939-45), the ‘greatest disaster of all times’ that killed over 60 million people.

Therefore, the Foreign Minister should counter the CPC by asking China to make its stand on India clear — thus far and no further. The Dragon must make things clear. Suggest practical, doable points, rather than resorting to avoidable howling to inject undoable, absurd and unacceptable ideas.

One, however, pities the Han diplomat because of his compulsion to weave a delusion of grandeur, as ordered by his CPC boss. Hence, he pitifully tries to project himself in the ‘more loyal than the king’ image, by displaying loyalty in public, even if futile. After all, 2021 is the centenary year of the CPC-government-state trio.

Xi Jinping publicly invoked Mao Zedong’s lethal doctrine which killed 45 million Chinese. Since Xi cannot achieve that figure, so let a few maladroitly constructed, high-sounding English words be used to show the power of the CPC to distort the English language. Yes, inappropriate language has been the hallmark of Chinese propaganda to malign all by making a prelude to chaos, confusion and dementia.

Else, how does one explain, defend or justify CPC’s words hurled at Taiwan? Independence means war? Following this ‘landmark’ linguistic invention by the Chinese, can it be said — logically or illogically — that India’s independence means war? Even if India continues proclaiming her sovereign democracy, follows a landmark Constitution, and refuses and rejects the Dragon’s diktat? With or without a border? Will then this 21st-century independent India’s act be seen as war through China’s politico-diplomatic eyes?

So, there we are. If sovereign Delhi stands by its border, it’s ‘war’. And if India abolishes and makes it an open border at the order of China, it’s ‘peace’, which began when Delhi came to the ‘Dragon’s Durbar’, seen by Chinese Communists as kowtowing before the Forbidden City?

After 1962, did Jawaharlal Nehru or Indira Gandhi ever show the intention or inclination to visit China? Atal Bihari Vajpayee, under Morarji Desai’s premiership, committed the cardinal mistake of breaking the ice by meeting Deng Xiaoping in 1978. The mistake was repeated in 1988 when PM Rajiv Gandhi visited Beijing. China took these as visits of those vanquished in 1962, and vassals post-1962. Deng was jubilant.

Shouldn’t Delhi make course correction now by revisiting and recalibrating its 73-year-old congenitally defective China policy? The Indian border is bound to erupt any time. China will go for a desperate shot at Nepal, Sikkim, Bhutan, Arunachal and Myanmar — all in the East.

The PLA’s present Ladakh build-up is a deception. The real target is the East. The CPC is too crafty, coercive and malicious to be understood by India. Let the country not have any illusion. It will be an uphill task to face the CPC in its centenary year.