China wary of intervention in Afghanistan : The Tribune India

China wary of intervention in Afghanistan

Chinese strategists have echoed the suggestion for caution and non-interference in Afghanistan’s internal affairs. They have insisted that China should obtain substantive guarantees from the Taliban before investing in Afghanistan. There is consensus that terrorism must be eliminated as it poses a threat not only to China, but also to Pakistan and the CPEC. 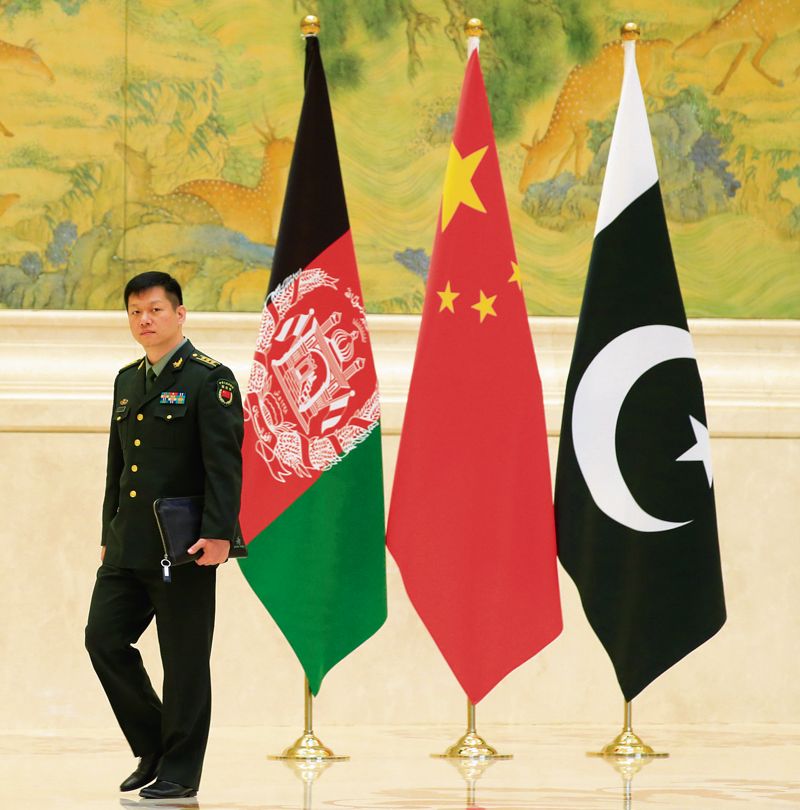 Geopolitics at play: China wants the international community to support Afghanistan because of its own long-term limitations. Reuters 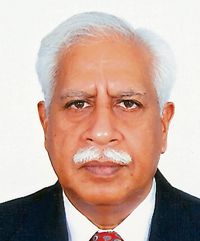 While the reasons for pulling out of Afghanistan will assuage American domestic opinion and release more resources for containing China, the messy US withdrawal has severely damaged US credibility globally. Even the European allies, like Britain, have expressed doubts about its dependability and suggested they will re-examine their relationship. The composition of the new Taliban cabinet, 50 per cent of who are on the UN blacklist, also thumbs its nose at the United Nations and the international community. Unless the US takes substantive measures to show that its capabilities remain like assisting the resistance in Panjshir or destroying a terrorist base, doubts about its credibility will linger.

While Pakistan has made no secret of its success, Beijing and Moscow also view the US withdrawal as a geopolitical opportunity. Moscow will try to consolidate its position in the Central Asian Republics and advance influence in Europe. Beijing, which has big ambitions, is projecting the withdrawal as a debacle and confirmation that the US is in irreparable terminal decline. Recent US initiatives for contact with China, the Biden administration’s approval on August 25 of licence applications for Huawei to buy chips for its auto component business, video screens and sensors, and Biden’s 90-minute conversation with Chinese President Xi Jinping on September 9, are seen in Beijing as signs of weakness. Chinese Foreign Minister Wang Yi’s recent ‘lectures’ to US Special Climate Envoy John Kerry and US Secretary of State Blinken show that. China’s nationalistic media, like the Global Times, is using this opportunity to portray China as a rising power with a better system of governance.

Xi Jinping, who has made no secret of his expansive ambitions, has accelerated China’s push for influence from Japan to the Middle East and already moved to bolster influence in Thailand, Myanmar and Vietnam. In 2010, Beijing had offered landlocked Afghanistan road and rail links from the mineral deposits at Aynak to Kabul and the CPEC onward to Gwadar. Increased activity by the People’s Liberation Army Navy (PLAN) in the South China Sea and pressure on Taiwan can be expected. Beijing, however, runs the serious risk of miscalculating the US strength and resolve as it becomes more aggressive and if it initiates rash military adventures against neighbours like Taiwan.

Chinese experts are, however, advising the leadership to adopt a cautious approach. Acknowledging that another country needs to fill the vacuum left by the US, they have said China should not be that country. Recent statement by the Taliban describing China as their “most important partner”, on the other hand, underscores its expectations of China.

An important article was published on August 18, by Mei Xinyu, a reputed expert in world geopolitics in the Chinese Academy of International Trade and Economic Cooperation (CAITEC), a think tank of China’s Ministry of Commerce. The ministry is an important player in leadership discussions and formulation of foreign and national security policies. It is included in the Central Small Leading Group on Foreign Affairs.

Mei Xinyu stated that the US military is leaving in “defeat, but China must not indulge in a delusional dream-like carnival”. Saying it is uncertain whether the Taliban can establish itself in Afghanistan which has been in turmoil for two centuries, he advised that expectations of “unlimited business opportunities and the BRI should be tempered”. Mei Xinyu advanced four arguments for caution. He highlighted the UN World Food Programme report listing Afghanistan as among the world’s top ten countries that will face severe food shortages by the end of 2021. He assessed there is no hope for a solution in the near future. China itself is preparing for the global food crisis anticipated in 2030 and unable to meet Afghanistan’s demands on its own. Next, pointing out that Afghanistan is heavily dependent on international financial aid, he said the US, Europe and India — whose aid has totalled $3 billion — are unlikely to resume aid in the foreseeable future. This implies the onus will be on China, the only country among the Taliban’s three supporters capable of assisting it. Mei Xinyu’s assessment of the Afghan economy and revenues was equally pessimistic. He assessed that developing the required infrastructure for exploiting Afghanistan’s mineral resources will require at least ten years of security and order. He also expressed doubts about the quantum and value of the proven reserves of minerals, fossil fuels etc, mentioning iron ore as an exception. Mei Xinyu expressed serious doubts about Afghanistan’s value to the Belt and Road Initiative (BRI), calling it “economically insignificant”. He unequivocally recommended non-interference in Afghanistan’s internal affairs and suggested that, at most, China sends limited supplies of consumer goods for civilian use.

Other Chinese strategists echoed the suggestion for caution and non-interference in Afghanistan’s internal affairs. They have insisted that China obtain adequate and substantive guarantees from the Taliban before investing in Afghanistan. There was consensus that terrorism, particularly the East Turkestan Independence Movement (ETIM), must be eliminated as it poses a threat not only to China, but also to Pakistan and the China Pakistan Economic Corridor (CPEC). Recognising China’s limitations, Chinese analysts like Fu Xiaoqiang urged the international community to support Afghanistan. Significant is that China, Russia and Pakistan, have all delayed recognition of the Taliban government because of uncertainties about the Taliban regime.

Chinese President Xi Jinping views the US withdrawal from Afghanistan and the installation of the Taliban regime, backed by its client Pakistan, as a major strategic gain. Chinese Foreign Minister Wang Yi’s recent announcement of $31 million in aid points to Xi Jinping leaning towards Chinese involvement in Afghanistan, though he may defer sending Chinese personnel just yet.