China will find it hard to sustain Covid policy

While the Wuhan outbreak affected 13 million people, this one has already hit about 160 million. It is unlikely that China would reach the target of 5.5% of GDP growth fixed for 2022 or even 2.3% achieved in 2020. Medium and small businesses have been hit hard increasing unemployment and distress. Many foreign companies are scaling down and diverting operations out of China in view of escalating politicisation of business issues and China’s rivalry with the West. 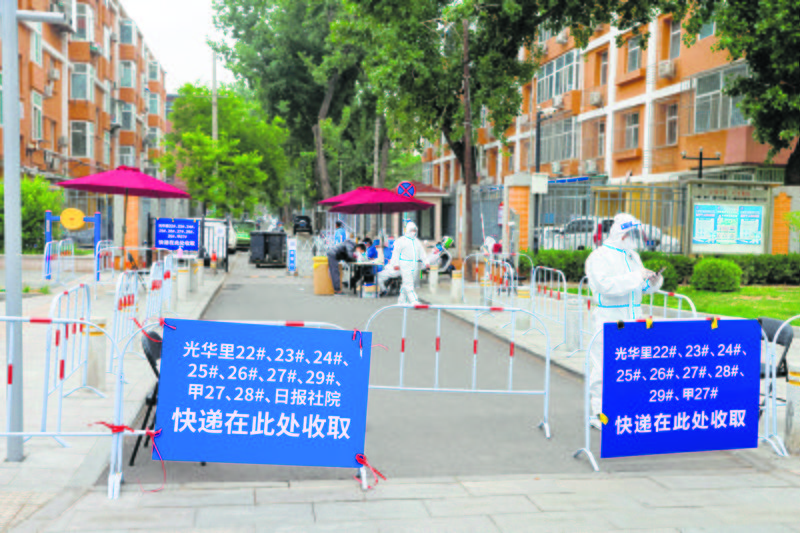 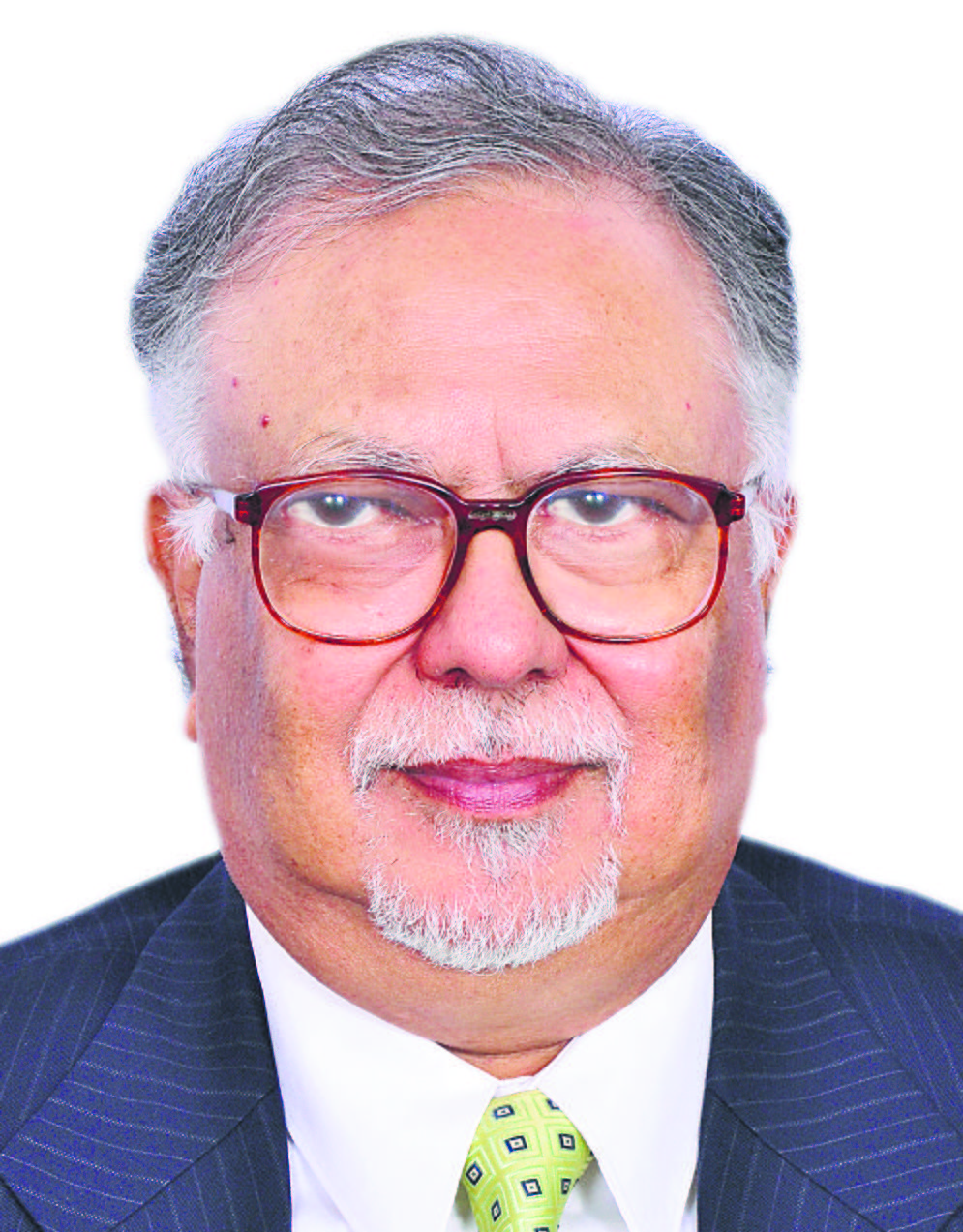 China is facing its worst Covid-19 nightmare since the Wuhan outbreak in early 2020 with a large number of cases in Shanghai, Beijing and several other cities. As of April 25, 2022, 45 cities with 373 million people representing about 38% of its population and 40% of its gross GDP were under partial or full lockdown, according to one estimate. The Chinese government led by its President Xi Jinping follows a policy of zero tolerance to Covid which implies that even if there are few infections, the population of the entire locality will be tested and those testing positive, even with mild symptoms, would be compulsorily sent to the government quarantine camps. People were banned from leaving homes and forced to eat the government-supplied food, which in some cases was woefully inadequate.

In the beginning of May, more than 20 university professors across China criticised the “Covid excesses” of the Shanghai government where the residents of a multi-storey building were sent into a centralised quarantine because of one positive case or asked to hand over the keys of their apartments to the local government staff for disinfection, mixing up of the asymptomatic cases with positive ones and separating children from parents. Some people with co-morbidities such as depression committed suicide to escape quarantine restrictions. In April 2022, a senior citizen was mistaken for dead by the staff at an old age centre and sent to the morgue in Shanghai.

Zhang Zuofeng, a professor at the Fielding School of Public Health at the University of California, Los Angeles, published an article in late March 2022, arguing that Shanghai should allow home quarantine and rapid antigen tests rather than mass PCR tests which increased the risk of cross-infections. As the Omicron was highly transmissible and spread by aerosol, mass testing increased the risk of infection as the staff did not undertake serious disinfection training, including change of gloves after each swab. Similarly, the virus was spread by the food and courier delivery persons in the absence of adequate precautions.

Even the Director General of the World Health Organisation (WHO) Tedros Ghebreyesus said in a statement on May 10 that China’s zero tolerance Covid policy was not sustainable considering what was now known about the behaviour of the virus. Increased knowledge and better tools to combat the virus suggested it was time for a change of strategy and the WHO had discussed it with the Chinese experts. WHO Health Emergencies Director Mike Ryan said there had to be a balance between the control measures and the impact they have on society and economy.

In the past, Xi Jinping had bragged that China was a “world leader” in Covid-19 prevention and its governance was superior to that of democratic countries as it had controlled the Covid-19 quickly with few deaths and its economy had escaped serious damage from the virus. With Omicron now spreading in major parts of China for more than five months and mounting criticism, Xi is now on defensive. He continues to think that once the virus is controlled like Wuhan, the economic recovery would follow.

A meeting of China’s Politburo held on May 5 emphasised that the country should stick to its “dynamic zero-Covid” policy and economic consequences would follow if it did not. It called on the country to “unify behind the Chinese Communist Party Central Committee’s decisions and resolutely fight against all questioning of virus control policies”. The politicised nature of the Covid policy is accentuating fears that Xi’s authoritarian rule is reverting China back to the dark Maoist period where the citizen’s life was devastated by the invasive ideological campaigns.

While China has vaccinated more than 80% of its population with its own vaccines, Sinopharm and Sinovac, the latter have lower efficacy rates, as per WHO. The vaccination rate among people over 60 has remained low at 62%, as many people in this category suffering from various co-morbidities have shown little confidence in the local vaccine. The health facilities in China remain inadequate unlike the developed countries.

China’s defence in favour of its zero-Covid policy, as per its Centre for Disease Control and Prevention is that “shifting to the co-existence strategy of other countries would likely result in hundreds of thousands of daily cases that would devastate its medical system”. Critics say that the government should be sensitive about the human suffering too and the pandemic control should be ‘scientific, precise and balanced’ to be sustainable and successful.

According to Xu Jianguo, an Associate Professor of Economics at Peking University, the economic impact of this Omicron upsurge would be 10 times greater than that of Wuhan outbreak and might cost a loss of $2.68 trillion to China’s economy. While the Wuhan outbreak affected 13 million people, this one has already hit about 160 million. It is unlikely that China would reach the target of 5.5% GDP growth fixed by its government for 2022 or even 2.3% achieved in 2020. Many businesses have been shut for weeks, many others have been unable to resume full production or export; the medium and small businesses have been hit hard increasing unemployment and distress. Many foreign companies are quietly scaling down and diverting their operations out of China in view of escalating politicisation of business issues and China’s rivalry with the West.

Premier Li Keqiang and others who are in support of economic reforms have been able to prevail upon President Xi Jinping to ease the regulatory crackdown on technology companies, relax lending to real estate developers, provide support to SMEs and resume financing of infrastructure. There are signs that Xi has agreed to tweak his harsh policy in areas where the infections have come down. The next 3-4 months would tell if Xi’s zero-Covid policy would succeed in eliminating the recurring waves of infection; otherwise, the growing criticism may complicate Xi’s efforts to seek a third unprecedented term as the President later this year.