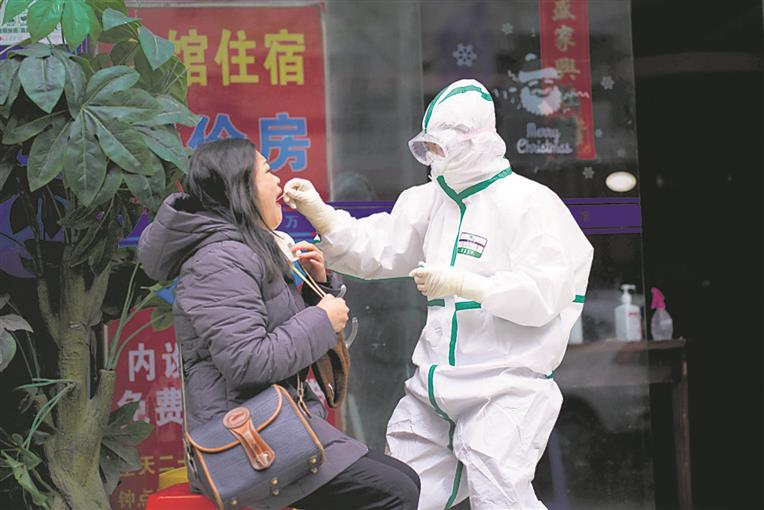 FIGHT AS ONE: Setting aside differences, it is time for countries to unite, to overcome what could be the greatest challenge that humanity has faced. 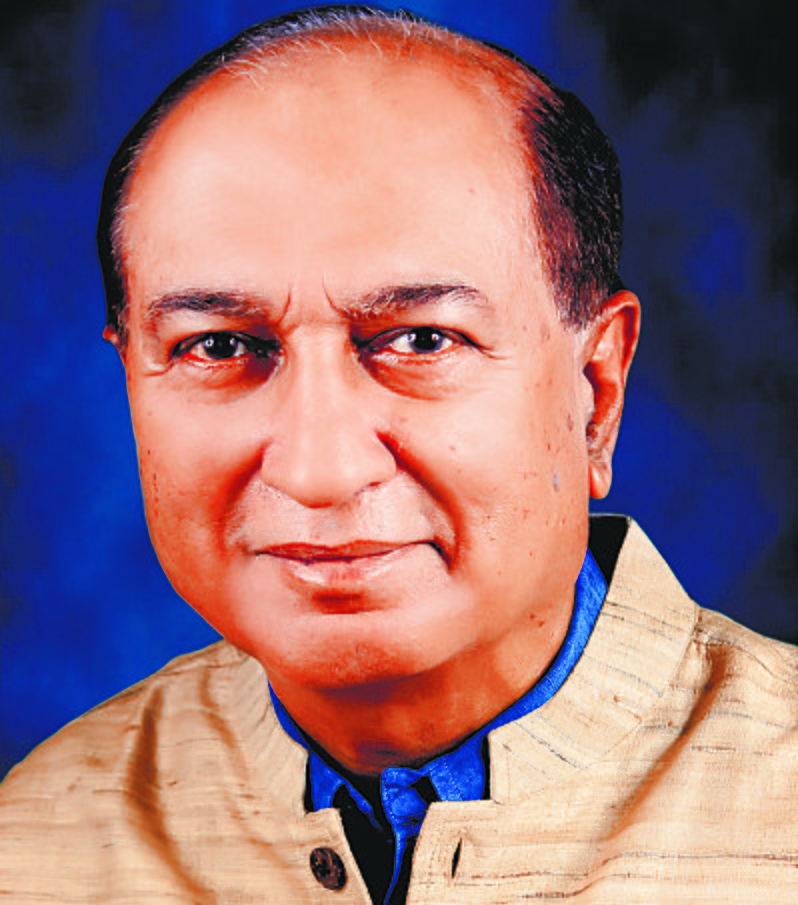 AS India reels in the face of critical challenges, one has to carefully analyse events leading to Wuhan in China becoming the focus of international attention. This happened only after 80,298 people in Wuhan were hospitalised and 3,245 died, infected by the ‘Wuhan coronavirus’. Recent reports suggest that the infection was passed on to humans through bats, reptiles like snakes, bamboo rats, camels, pigs and hedgehogs, which are commonly available for consumption in the wholesale seafood market in Wuhan. The world would have been better prepared to handle the crisis if China had acted quickly and more transparently. China’s efforts to limit and, thereafter, eliminate the challenges posed by coronavirus are, no doubt, commendable. However, instead of acknowledging the root cause of the problem, China insensitively chose to use the Wuhan tragedy to crudely advertise its efforts to successfully restore normalcy.

PM Modi has taken a statesmanlike approach to the crisis, both in his address to the nation and approach to SAARC members, and indeed, the world at large.

With US-China relations deteriorating, President Trump tweeted that the US will be ‘powerfully supporting’ those across the world afflicted by the ‘Chinese virus’. Republican Senator Tom Cotton spoke of the ‘Chinese coronavirus’, adding that the US would hold ‘those who inflicted it on the world’ accountable. During angry exchanges on the Wuhan tragedy, Secretary of State Pompeo labelled the tragedy as resulting from the ‘Wuhan virus’. What followed, was a no-holds-barred exchange, with the US apportioning blame on China. Beijing, in turn, held that the crisis could well have ‘come from the US’. With the infection spreading across its cities, people in the US have been subjected to severe ‘lockdowns’. The Sino-US war of words has only grown stronger.

China’s intolerance of any criticism is evident. Apart from crossing swords with the Trump administration, arising from US criticism of China’s delays in revealing what was actually happening in Wuhan, Beijing has astonishingly sought international recognition and praise for ending the crisis. This weird effort was led by President Xi Jinping, speaking to the UN Secretary-General. The Chinese media joined the chorus of praise, claiming that the situation had been handled brilliantly. While China’s success in ending the crisis is laudable, Beijing would do well to ensure that it does not trigger more crises, after what it was responsible for, in Wuhan. This is also not the time for playing ‘blame game’. It is time for countries to unite, to overcome what could be the greatest challenge that humanity has faced.

PM Modi took a statesmanlike approach to the looming crisis, both in his address to the nation and approach to his South Asian neighbours, and indeed, the world at large. The government has handled foreign policy skillfully by initially convening a video-conference of South Asian leaders to discuss the challenges facing SAARC countries. At the same time, the government also moved decisively to meet these challenges globally, in the G20. India’s role in working quietly and behind the scenes with Saudi Arabia and others to convene a tele-conference of G20 leaders during the crisis merits special mention. It signalled the will of the entire comity of nations to confront the challenge unitedly. Modi’s address to the people of India was reassuring, while being blunt about the serious challenges the people of India face.

All SAARC countries, except Pakistan, were represented at the video-conference by their heads of government. Imran Khan chose to nominate an official in his office, Dr Zafar Mirza, to represent Pakistan. Not surprisingly, Dr Mirza had nothing to offer by way of what Pakistan’s contribution would be to deal with the crisis. He chose to pontificate on some cases which had been reported in J&K, linking these to what he claimed were restrictions on telecommunications and movement of people. Modi, however, focused on the seriousness of the problem, offering $10 million to assist neighbours in their efforts.

India is convinced that Pakistan has nothing worthwhile to offer to SAARC partners. Islamabad is only interested in propaganda. New Delhi has, therefore, decided that no further time should be wasted on meaningless Pakistani rhetoric. Afghanistan is facing problems because of the movement of possibly infected people across its border with Iran, while the Maldives and Sri Lanka need assistance urgently. The Maldives, with its tourism industry virtually destroyed by the pandemic, has been sent essential medicines. Medical equipment and experts are being readied for early dispatch to SAARC members. Preparations are underway to send to Nepal, Bhutan, the Maldives, Sri Lanka and Afghanistan surgical masks, digital thermometers and surgical equipment, besides medical teams.

With the US and its European allies stricken down by the horrendous tragedy, the only countries, apart from China, which have recovered quickly are in the Asia-Pacific —Japan, South Korea and Singapore. While PM Modi has provided a road map for the way ahead, there is still a long way to traverse before our people can be confident about limiting the damage caused by the coronavirus. Much needs to be done for strengthening our medical facilities by acquiring additional hospital space and mobilising medical personnel, together with acquiring essential equipment, like ventilators, to meet the likely, and indeed, inevitable challenges ahead, which should not be underestimated. The impact of these events will be felt internationally by an entire generation, and even beyond, as the world seeks and moves to restore normalcy.