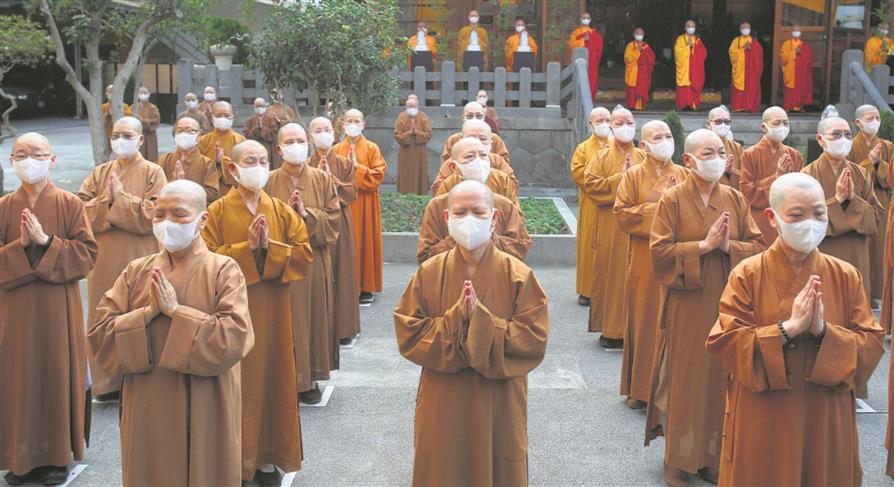 TAKING REINS: The issue is that of leadership. As India loses most of its legacy, China is taking the leadership over global Buddhism. AP 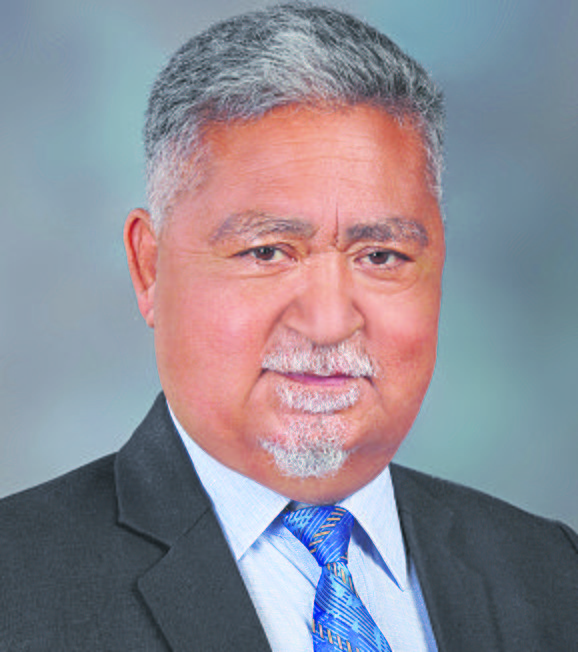 As we celebrate the 2565th Buddha Jayanti, it is time to reflect on how the ideas and symbols of Buddha have gradually vanished from the land where he attained enlightenment.

Buddha neither exists in temples nor is Buddhism about kneeling down before a statue to save one’s soul. It is not about performing rituals and sacrifices. Yet, this might seem strange, given the growing relevance of Buddhism elsewhere, it is assuming less importance in India.

India needs to seriously reaffirm its central role and embrace its own tradition of Buddha, dharma, sangha.

But sadly, India's deviation from Buddhism and its historical essence could do more harm than good to its global image, for the world outside continues to relate India’s greatness, despite its modern achievements, with Buddha’s wisdom.

Surely, the builders of the Indian nation were aware of the essence. Nehru particularly elevated his profile through Buddhism — adopted Buddhist features and symbols in the making of the Indian state. According to historian Madhavan Palat, Nehru viewed Gandhi as Buddha’s avatar and himself as Ashoka’s incarnation. Both rejected dogma but stood for the law of truth. Buddha’s ethical approach and principles of change deeply influenced Nehru. If Buddha gave India a temper for peace, Nehru applied it to his foreign policy — to draw back from conflict and from competing with one another.

But today the issue is that of leadership. As India loses most of its legacy, China is taking the leadership over global Buddhism. And, as China plans to become a Buddhist superpower along with its financial, political, and marketing clout, it would come as India’s worst fears.

Certainly, China and Buddhism go a long way. In fact, contrary to popular belief, Buddhism remained firmly rooted in China even after the Communist Party took over power. China has been opposed to superstitious practices but not against religion. But, in recent years China is witnessing a growing passion for Buddhist renewal. The spectre of economic affluence seems to steer people’s quest for spirituality, forcing Buddhism to make a strong comeback. Millions of Chinese are seeking their ‘yin guo’ (karmic) connections with Buddha Amitabha. From students to businessmen, ordinary Chinese are beginning to link their existential happiness to the interdependent nature of karmic cycles.

Chinese Master Jingzong once said China’s intent to realise its economic and political destiny would pale compared to the urge amongst millions to accomplish their spiritual fortunes. He cannot visualise China’s future without Buddhism.

But, it is none other than President Xi Jinping who has been working on a Buddhist globalisation drive since he was 29 years old, serving as a junior official in Hebei province.

Xi has shown bias against ideologies that deemed foreign i.e. Christianity, Islam, and democracy. He had helped rebuild several famous temples in the past, but ordered thousands of crosses be pulled off the steeples of churches while he was chief of Zhejiang province between 2002 and 2007.

Xi could be following a policy akin to Vladimir Putin’s spiritual feat of adopting orthodox Christianity, which is seen as giving him the moral legitimacy to be the leader of the Slavic world. This is despite Article 14 of Russia’s constitution declaring the country ‘a secular state’.

Nobody knows whether Xi is a practitioner, his wife is; but he has firmly been putting Chinese Buddhism on the global stage since 2005. At the domestic level, it looks as though he is turning to religion not just to bolster his rule, but to save the party from falling, and to arrest the flagging moral values in China’s social fabric through anti-corruption drive.

It looks as though he is reimagining China’s future along the lines of the imperial Chinese state. With humanist Buddhist values diffusing into society, China is likely to see in the future what we witness in countries like Thailand today. To be sure, this is having consequences for the rest of Asia, where 97% of the world’s Buddhist populations live and where Buddhism is their core values.

The fear is that China will translate its economic weight into spiritual might. It is already on a Buddhist globalisation spree — building spiritual links with the people of other nations and regularly hosting the World Buddhist Forum that draws thousands of monks and scholars from across the world, and is building Lingshan as the Vatican of Buddhism.

Becoming a guardian of Buddhism helps Xi promote China as an acceptable world power with a soft image. Buddhist globalisation helps Beijing push its economic projects — makes diplomacy easier to win geopolitical influence in Myanmar, Sri Lanka, Nepal, Bhutan, and elsewhere. Taking a cue from the imperial-era practice, China could be even using the powerful Tibetan Buddhist links for expanding its outreach. Whether asserting territorial claims in the South China Sea or pushing connectivity under the BRI initiative along the Silk Route, Xi seems working on the political geography of Buddhism. His approach towards linking trade, connectivity with Buddhism seems to bear that out.

The BRI is pushed into Nepal to link with the Buddha’s birthplace, Lumbini. CPEC is being termed the ‘Gandhara trail’ to link China with Buddhist centres such as Lahore, Taxila, and Peshawar. Taxila relics are being sent to Sri Lanka for a public exposition. Asian monks, including those from Bhutan, are invited to the Saidu Sharif monastery in Swat Valley (the birthplace of Padmasambhava).

India needs to seriously reaffirm its central role and embrace its own tradition of Buddha, dharma, sangha.