The Australian cricketer provided the IPL an alternate vision of sharing rather than merely taking. He donated $50,000 for procuring oxygen for India’s hospitals, and the idea caught on. By starting a trickle of funds for Covid relief, Cummins ennobled the IPL 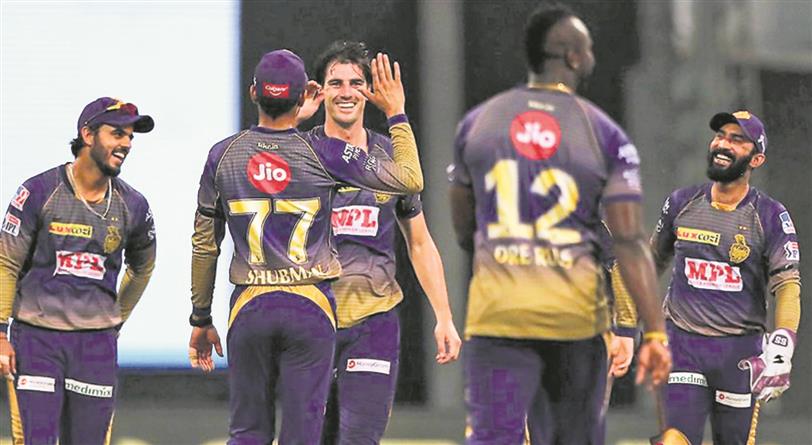 Pat Cummins’ gesture stirred the soul of IPL and many followed in his footsteps. PTI 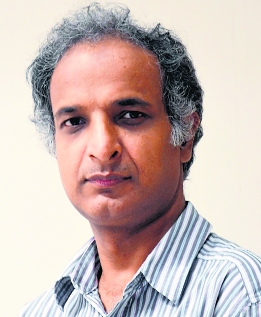 Until Pat Cummins showed the way, it was difficult to figure out the rights and wrongs of organising the IPL in the times of Covid, in cities whose citizens were dying for want of oxygen and whose playing fields were turned into cremation grounds for want of room at crematoriums.

Making money for those who already are super-rich is the IPL’s raison d’etre; it, too, serves as a plaything of the rich and the famous. The money, directly or indirectly, comes from fans of cricket, who buy stuff that the players peddle. This is business, and it’s OK — but it was beginning to appear sordid in these terrible times.

Cummins, who turns 27 today, provided the IPL an alternate vision — of sharing rather than merely taking. On April 26, he donated $50,000 for procuring oxygen for India’s hospitals. The idea caught on — several other individuals followed in his footsteps, including Sachin Tendulkar and Shikhar Dhawan, and IPL teams followed suit.

Cummins said that halting the IPL due to the pandemic was not the answer — he was right, of course, for the tournament does provide employment to thousands of people, including cricketers, coaches, support staff, catering staff, hospitality and security industry, bio-bubble creators, etc. By starting a trickle of funds for Covid relief, Cummins ennobled the IPL — surely a first in its history of 13 years.

Cricket seems frivolous right now, as do so many other things that we deem important in ‘normal’ times. Yet cricket for charity is a noble idea; just as the Concert for Bangladesh in August 1971, in very sad and bloody times, was a noble idea; as the Live Aid Concert in 1985, which raised $127 million for famine-stricken Africa, was a noble idea. Cricket too has done its bit in the past, as in January 2005, when matches were organised under the World Cricket Tsunami Appeal to raise funds for those affected by the Indian Ocean tsunami of 2004. Then, for the sake of subcontinental solidarity, in 1996 a combined team of India and Pakistan played Sri Lanka in Colombo, to show that the country was safe for cricket.

Cummins provided a moral compass to the IPL, and several players and teams saw light.

Why did it take an Australian — who never peddled religion or nationalism — to stir the IPL’s soul? It’s a very difficult question. It’s not that Indians don’t do charity; but it’s obvious that we’re inured to suffering.

For long, visitors to the country have wondered at the Indian people’s equanimity — the ability to deal with terrible misfortunes and just carry on. I’m reminded of a story from the December 1999 hijacking by terrorists of an Indian Airlines airplane to Kandahar. One of the passengers in the plane was a billionaire from Italy — Roberto Giori, aka the Currency King, who had a near monopoly on the world’s currency printing business.

Giori was amazed by the calmness of Indian passengers on the plane — some of them played antakshari, sang songs, and birthdays were celebrated during the eight-day ordeal.

Giori said later: “What I experienced on the plane has changed me forever… I don’t know what it is: Hinduism, the so-called fatalism of Indians. But the way the passengers stayed so calm throughout, even the children, was exemplary.”

Not caring too much for one’s life, or the lives of others — is that good? The West, most of which believes in Nietzsche’s words that “God is dead”, puts greater emphasis on the life we know than the hereafter that’s unseen and unproven. Maybe that’s not a bad thing, after all.

It’s terrible that the IPL’s bio-bubble was pierced by Covid-19 just when Cummins had given a good answer to the increasingly insistent question: why must the IPL be played during these terrible times?

The shutdown has caused embarrassment to the Indian cricket board. Its fabled money, or political connections, couldn’t provide immunity from Covid. The rich and beautiful are hiding their faces. Religious places are shut. The best hope is provided by science and scientists and doctors. There is a lesson in this for us.