Let’s call a spade a spade. India’s economy — now the fifth largest in the world — would be on a shaky foundation if not backed by credible hard power. Leaders of all hues should realise that in the realm of geopolitics every nation is on its own, notwithstanding alliances and pacts; shun the cameras and push for results-based action. 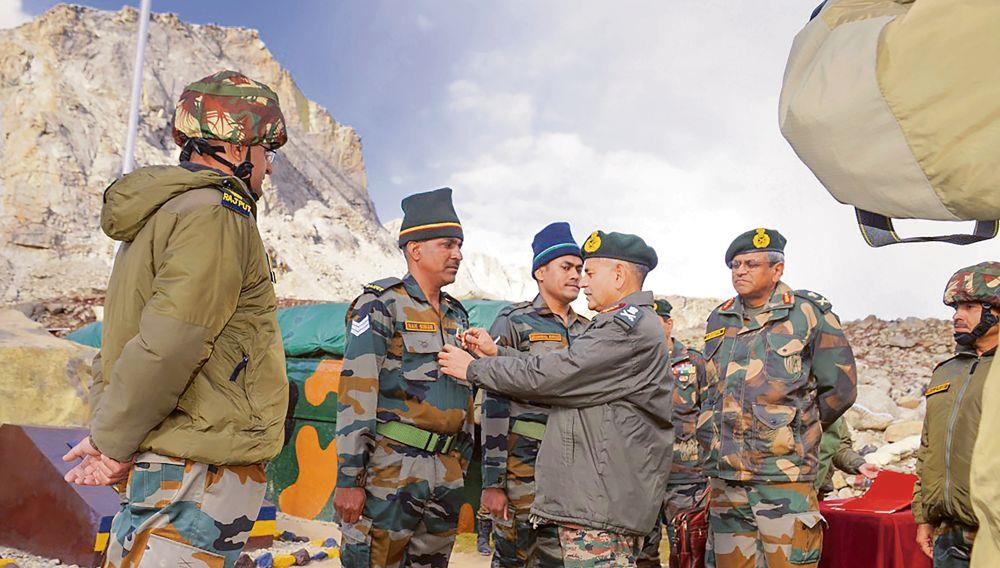 Tread warily: India needs to be on guard as Beijing is up to its old game of creeping warfare. PTI 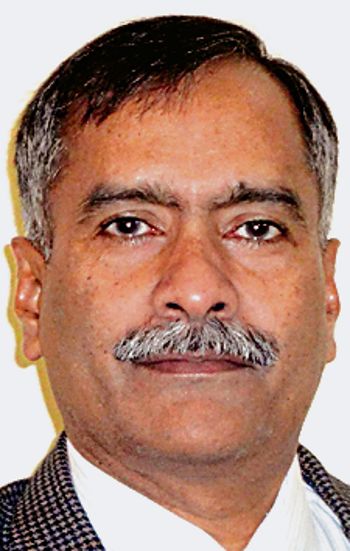 The silence on the Ladakh front, the almost-routine India-China border meetings and the yawn-inducing communiques on their conclusion stating that the “two sides reaffirmed their commitment to continue talks” must not lull New Delhi and the Indian public into a sense of complacency. It’s true that withdrawal has been completed in the Gogra-Hot Springs area lately (not the critical Depsang plains), but the danger of getting complacent is real as the public relations establishment has gone into overdrive conveying a sense that the Indian defence forces are well on their way to self-reliance, and hence better prepared, due to the aatmanirbharta campaign.

The reality, common sense dictates, is not all that rosy for the simple reason that a military-industrial complex takes time to be built. Negative import lists promulgated by the government can have a deleterious impact on the deterrence posture if not backed by an accelerated build-up of an indigenous manufacturing ecosystem. A recent Bloomberg report says exactly this, and states that the Indian armed forces are “running out of weapons;” if true (and there has been no rejoinder by the government to this report), it should generate serious introspection for remedial measures. Two steps, at the macro policy-making level, are necessary.

First, an acceptance of the truism that national institutions take decades, if not generations, to develop. Rome was not built in a day, so also Indian centres of learning, innovation, research and manufacturing will take innumerable cycles of governments, political leadership, successive chiefs of armed forces and indeed the proverbial summers. For reaching an adequate level of capacity-building, there has to be a continuity of thought, policy, availability of human expertise and finances, technical knowhow and above all, bi-partisan political acceptability of the path to be tread. National security is too important an issue to be played around with at the altar of political one-upmanship. All stakeholders must understand that modernisation and indigenisation (aka aatmanirbharta) are activities requiring widely different timelines; while the armed forces would like to stay ‘modernised’ at every moment, indigenisation requires decades to take effect. And in a raucous democracy like that of India, where elections take place literally every year, the drive to become self-sufficient in arms must be election-proof to get that all-important political continuum. To drive home this basic truth, a few facts need regurgitation. Japan’s military rise in the 19th century, of Germany between 1920 and 1940 and that of China’s PLA from 1980 till date, point to the imperativeness of very long-term national commitments to develop hard power.

Second, priorities of the armed forces and the processes demanded by government rules to meet the priorities of the war fighter need to be dovetailed. Wars are not fought and won on policy declarations and nationalistic rhetoric; they are won when the war fighter on the frontline (physical and virtual) has access to the right equipment, in right quantities and at the right time. It’s here that the Bloomberg report sounds ominous for India’s deterrence posture.

India needs to be on guard as Beijing is up to its old game of creeping warfare. The agreements for Pangong Tso and Gogra-Hot Springs have created buffer zones; many military commentators have deduced these as setbacks since they effectively imply ceding control over areas that Indian troops freely patrolled pre-April 2020. Even the local councillor from Chushul has stated that the new out-of-bounds buffer zones have grasslands being used by Ladakhi graziers since ages. There is a method to this ‘creeping’ forward strategy of Beijing, as seen elsewhere in the world too.

After the August visit of US House Speaker Nancy Pelosi to Taiwan, Chinese aircraft and naval ships have started crossing the median line in the Taiwanese Straits as a routine. The Taiwanese defence ministry reported that from August 8 to 16, between 10 and 21 PLA aircraft crossed the line each day. In the month before the visit, Chinese aircraft crossed the median just once. This effectively wears out the opponent, and the interest of friendly nations too starts waning due the fatigue factor, thereby establishing a new normal.

Another notable observation has been that, as the China Aerospace Studies Institute of the US Air Force puts it, quoting a Chinese military scholar, “Military drills that simulate actual battles have become the new normal. China can now decide whether a future exercise will seamlessly be turned into actual combat.” A similar view has been expressed by the Centre for Strategic and International Studies that “...the ambiguity of whether something is an exercise or the beginning of an attack is intentional,” as outlined in Science of Military Strategy, a textbook published by China's National Defence University. Doesn’t this ring a bell? This is exactly how the eastern Ladakh crisis started when PLA formations that were ostensibly exercising were diverted to the LAC and India presented a fait accompli. That our armed forces reacted with alacrity and stopped their further ingress does not bury the fact that we are still, two years down the line, trying to ‘persuade’ the Chinese to return to the pre April 2020 positions.

So, let’s call a spade a spade. India’s economy — now the fifth largest in the world — would be on a shaky foundation if not backed by credible hard power. Voids exist in our equipment profile. Leaders of all hues should realise that in the realm of geopolitics every nation is on its own, notwithstanding alliances and pacts; shun the cameras and push for results-based action.