Scrapping of the post-matric scholarship scheme will reduce the educational attainment of the SCs in the days to come. The question is as to why from several hundreds of schemes, the government should pick on the one meant for poor SC students with an annual family income of less than Rs2.5 lakh. From the records, it does not look as if the shortage of funds has been due to Covid; the decline in allotment had begun much earlier. 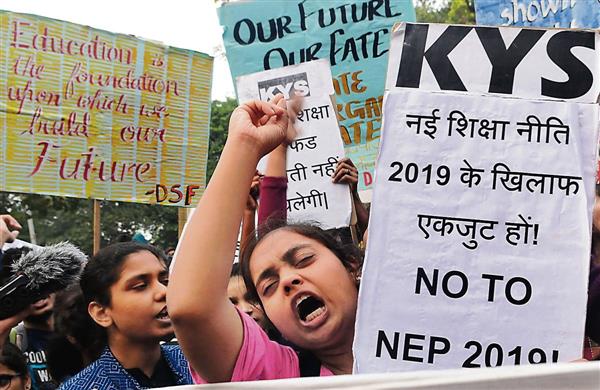 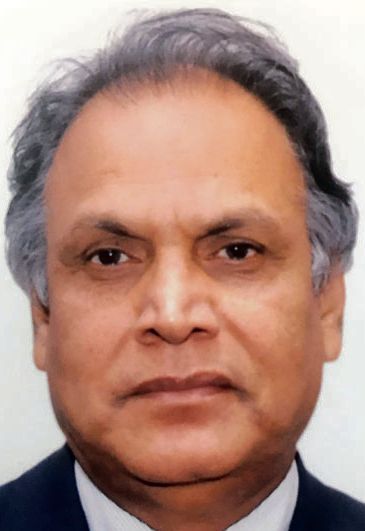 Educational odds for the untouchables are endless, as much in the past as in the present. When Dr BR Ambedkar first began efforts for education of the untouchables in 1919, he found negligible progress and a complete absence of policy. When the British first opened up education in 1813 for the ‘native Indian’, they reserved it exclusively for the ‘higher classes’, and excluded the untouchables from its reach till 1882.

In January 1919, Ambedkar reported to the Southborough Commission that in the Bombay presidency, there was only one BA and six or seven matriculates, and about 25 who were educated till 6th and 7th standard in high schools. This led him to demand a policy of financial support to the education of untouchables in a memorandum to the Simon Commission on May 29, 1928. Later, there was a promise in the Poona Pact in September 1932 of “an adequate allocation of sum for educational facilities to the members of the depressed classes.” However, nothing happened till 1944.

As soon as Ambedkar joined as Labour Minister in July 1942, reminding Viceroy Linlithgow about the provision in the Poona Pact, he asked on October 29, 1942, for an annual scholarship grant of Rs 2 lakh for college students and Rs 1 lakh for overseas education. This resulted in two scholarships in 1944 by the Central government, namely, the “Overseas and post-matric scholarships” which are in practice today as the main schemes of the Central government for educational uplift of the SCs. The post-matric scholarships, in particular, played a monumental role in the expansion of college education among poor SCs, despite several shortcomings.

Now, recent media reports indicate that Ambedkar’s 75-year-old ‘post-matric scholarship’ scheme (PMS) is in peril of being scrapped. The government is possibly considering a reduction in the Central government’s share to only 10 per cent, which amounts to near withdrawal and leaving the entire burden of 90 per cent on the states, which they are unwilling to bear.

Obviously, this will reduce the already low educational attainment of the SCs in the days to come. The question being raised is as to why the government should pick a scheme for poor SC students with less than Rs 2.5 lakh annual family income? From the records of preceding years, it does not look as if the shortage of funds is due to Covid, as the decline in allocation for the scheme had begun much before the pandemic set in. The facts seem to suggest that it is an outcome of the recent trend of low priority to higher education for the SCs.

There is no justification for reduction in the share of the Central government to a bare 10 per cent for a scheme which served educationally the most neglected sections of society. Although improvement occurred in the educational attainment of the SCs, the gap between them and the higher castes still persists at an unacceptable level. In 2017-18, the gross enrolment ratio (GER) for the SCs was half (21%) of that for the higher castes (41.7%). The GER for poor SCs was 7.1 per cent, about four time less than the country’s average of 26 per cent.

The SC students face other problems too, a high proportion of them drop out at various stages in higher education. In 2017-18, about 14 per cent of the SC students dropped out, compared with 9.6 per cent for the higher castes, mainly due to financial constraints. The privatisation of higher education has reduced access to professional education and pushed a bulk of them to public education institutions that impart literacy in regional languages. Thus, the goal of bringing the SCs on a par with the higher castes is still distant. Given the wide gap in GER and the relatively low quality of education, it requires more and not less allocation by the Central government for scholarships and other schemes means for the SCs.

In fact, there is moral and legal justification for comprehensive support to the SCs. The government should realise that whether we take the ancient period (after the enactment of Manu’s law in 200 BC) or the medieval or British period till 1882, the untouchables were denied the right to education mainly due to high-caste hostility. The Hunter Commission observed in 1882, “It was brought to our notice that in some parts of Central Provinces and of Bombay, special objections were entertained by the rural communities to the instructions of low castes on the ground that education would advance them in life and induce them to seek emancipation from their present servile condition.” The report for the year 1896-97 quoted a case in which the action of the local officer of Kaira district, in requiring the admission of low caste pupils, led to five or six large schools being closed for years, to the hut and crops of the low castes people being burnt in one village, and to the imposition of a heavy punitive post on that villages for two years."

Sufficient evidence exists on the antagonism and discrimination even today in schools and higher education institutions, resulting in suicides. In this context, the government needs to follow a more effective strategy of redistributive justice, namely, “reparation and compensation”, by earmarking adequate funds for the education of untouchables to compensate for the loss they have suffered for centuries. Remediation through “reparation and compensation” has the capacity to reduce the impact, material or psychological, of the legacy of harm and suffering to the untouchables for an exceptionally long period of about 2,500 years.