Satellites have reported a significant decrease in poisonous gases over major cities, some as much as by 30 per cent. Surprised citizens relish clean air and clear skies as cars, aviation and construction activity are stopped and a whole range of polluting industries are lying idle. There is a budding realisation that Covid-19 may have some unexpected benefits and that lessons need to be learned from this disaster. 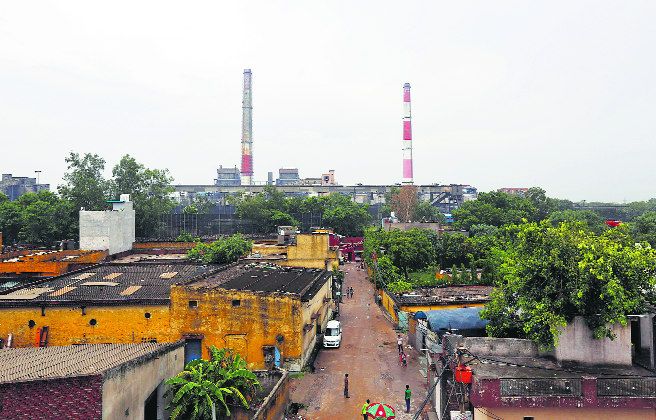 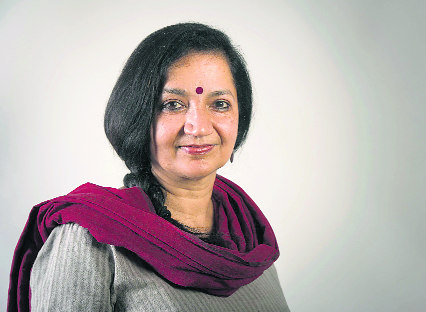 The crisis that scientists have been warning about for years has finally come, leading to billions of people being locked down for their own good. As experts agree, the coronavirus is a fast-moving aspect of climate change, already upon us as unprecedented storms, floods, simultaneous wildfires in both hemispheres, and a range of natural phenomena ravage the earth.

Yet, governments, struck by the huge economic costs of the pandemic itself, are likely to ignore this aspect, with ‘economic packages’ concentrating on ways to revive industry and business, leading us back into the same mess that began all this. As always, environment will get short shrift, and the core issues will be left to fester, to re-emerge another day as another virus transmitted from the animals hits the earth.

But there’s hope. European Space Agency satellites have reported a significant decrease in poisonous gases over major cities, some as much as 30 per cent. The change in air quality is being discussed all over the social media, as surprised citizens relish clean air and clear skies, as cars, aviation and construction activity are stopped and a whole range of polluting industries are lying idle. There is a budding realisation that Covid-19 may have some unexpected benefits and that lessons need to be learned from this disaster.

For most countries, like India, however, those lessons may come too late. Even before the pandemic hit us, departments like the Central Pollution Control Board had already found their budgets halved, while funds for even flagship projects like the Namami Gange were reduced in favour of other ‘priorities’. However, there are many ways for the governments to raise money from the devil we have raised. In sum, make the environmental crisis work for you, and reduce it at the same time.

Barring a few cities like Chandigarh and Puducherry, the apathy of municipal corporations everywhere is legendary. One of these is in terms of waste collection. In Gurugram, for instance, the fancy trucks supposed to collect segregated waste actually just pile it all together. The householders do the same, even while complaining about pollution. The whole is then dumped into waste-to-energy plants that spew out poisonous emissions, or is left to rot in the open, leading to poisoning groundwater, among other things.

So, here’s an option. A municipal corporation sells a roll of garbage bags online, issued against a specific residence. Random checks can lead to heavy fines on defaulters. Segregated waste is the baseline for any attempt at waste management, and this imposes it on both. Heavy fines will provide the wherewithal to the corporations and will be largely self-implementing if done right.

With the realisation that clean air is within reach, a thrust towards reducing the number of vehicles on the road can be considered for the medium term. That means imposing a parking slot tax for those vehicles that are outside on the road in the residential areas. Frugal customers will have a second thought before buying that extra car. On a more practical note, it also means fewer fist fights over parking rights. A struggling auto industry will certainly lobby against it.

But there is an alternative model that was used effectively in the US. After the 2009 crash, President Barack Obama offered the automotive industry a bailout — on the condition that they become more fuel-efficient. Today, that condition should be for a shift to electric cars or, even better, solar power which is already beyond the development stage. It’s simple industrial apathy that prevents its adoption.

Then there is the urgent issue of the depleting green cover, with the fraud in ‘replantation schemes’, a part of urban lore. Instead, put in place a law that requires every commercial establishment to buy, and maintain a tree from the forest department, with its image uploaded with every billing cycle of water. That could earn a concession. Punjab used this effectively for awarding firearms licences, which is as imaginative as it gets. Meanwhile, the forest department gets the badly needed funds.

Another ‘greenery’ measure badly needed is a way to combat dust rising from large vacant government lands, and there are many in every city. Consider the possibility of changing them into pastures for the bovines on the roads. Licences can be issued to the nearby villages, which will again raise money, even as overall heat emissions of a city reduce due to more greenery. It costs next to nothing and could win valuable voting points in states that loudly declare their concern for cows. Besides, it could make gau mutra more palatable. It also combats carbon emissions but that’s probably not something that anyone in those states cares about.

There’s far more in terms of staggered office hours or the ‘work-at-home’ option being extended to two days a week. Then there is the Singapore model of taxing entry into cities during peak hours, now made possible with the FASTag system up and running. Then there are larger measures, like shifting away from plastic, especially for groceries, and banning bubble wrap and thermocol for packaging entirely. But those are big decisions that will need consultation and time in terms of a changeover.

Meanwhile, use state health emergency powers under the Epidemic Diseases Act of 1897 to good effect to get apathetic services up and running. The public will be more accepting of other unpalatable moves in a crisis. In simple words, use the present crisis to good effect. To do nothing is no longer a choice. The next epidemic waits in the wings.