With the global oil outlook now looking more favourable, it is time for a relook at the heavy taxation on fuels like petrol and diesel. The raising of excise duty multiple times last year could have been warranted on the grounds that revenue collections had virtually come to a halt, but there is no such excuse now that an economic recovery is underway. With GST collections back to pre-pandemic levels, it’s the right time to roll back excise duties levied last year. 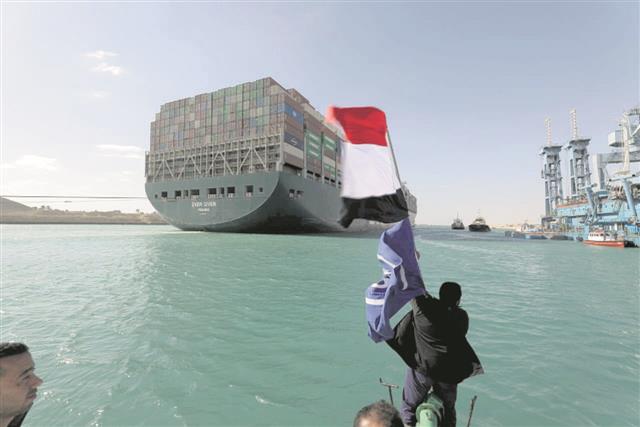 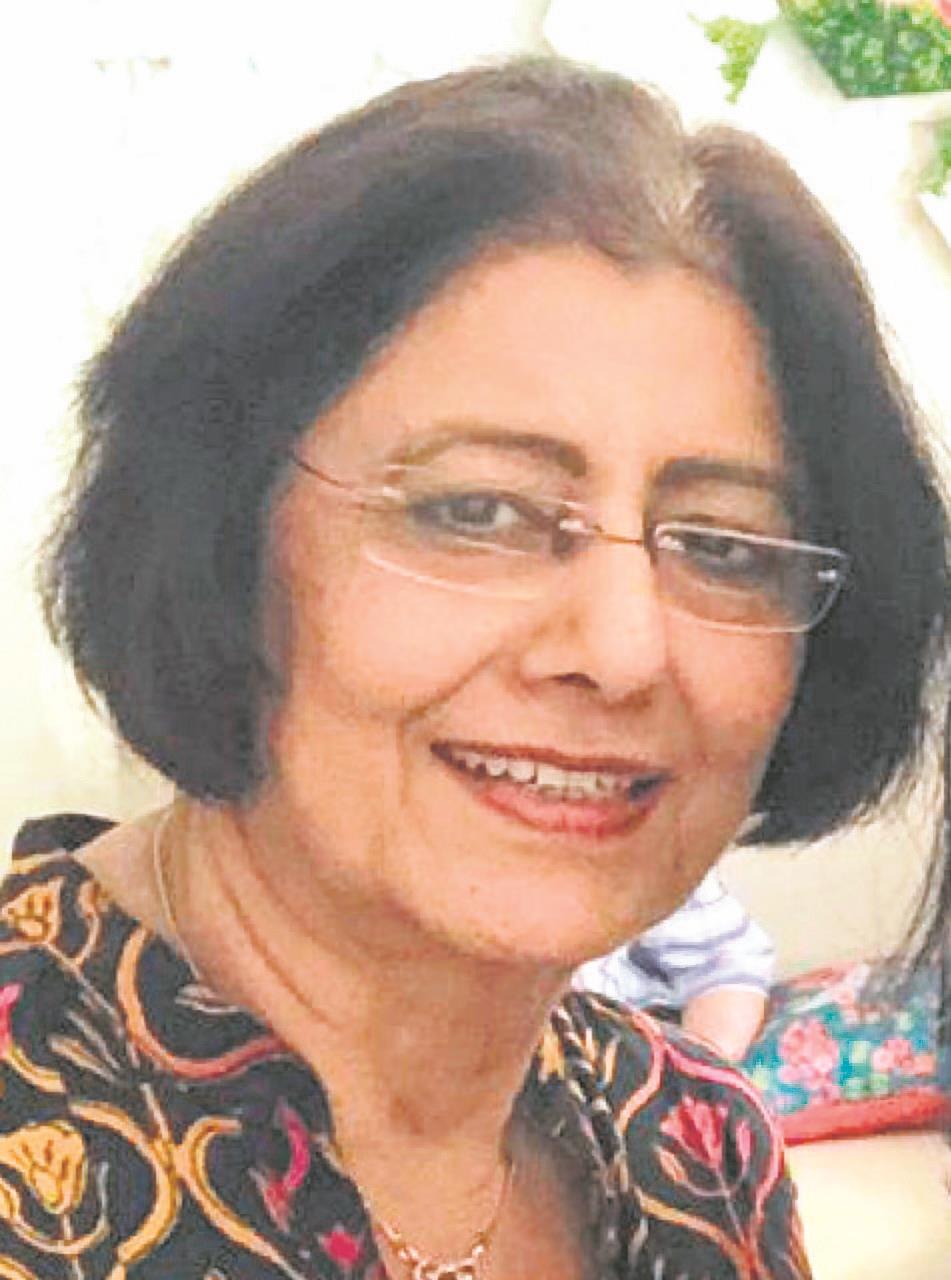 The saga of the Ever Given, the container ship that blocked the Suez Canal for a week has shown the fragility of global trade flows. Hundreds of cargo ships, including oil tankers, were stuck in the logjam waiting for the vessel to be moved while others opted to take the longer route round the Cape of Good Hope. The ship may have been moved finally, but the incident has demonstrated the impact of even a single unexpected event on global supply chains. This is true of international oil markets as well. The collapse of demand in April and May last year had led to such a precipitous fall in prices that for a day or two, suppliers were paying the buyers to lift stocks. Even now, the oil markets are going through volatility based on the ebb and flow of the Covid virus.

International oil prices, which were subdued in the range of $40-50 per barrel throughout 2020, began firming up in December based on the encouraging news of vaccination being launched and the prospects of a worldwide economic revival. The Organisation of Petroleum Exporting Countries and their allies, known as OPEC plus, had also imposed production quotas on members to curtail availability in the market. The net result was that benchmark Brent crude prices rose to over $67 per barrel by the beginning of March.

The trend has reversed suddenly in the past few weeks. The causes were several, including a fresh surge in European cases and stricter curbs on movement being imposed in Germany, Italy and France. The rise in cases has coincided with the slow pace of vaccination on the continent. India and other countries are also reporting a new surge of Covid infections despite the vaccination drive being in full swing. The bearish trend in prices was aggravated by the news of US inventories rising by 6 per cent in mid-March.

The trend now looks set to continue for some time, given that these factors continue to influence the market. Brent crude prices are currently ruling at about $63.55 per barrel and the US benchmark West Texas Intermediate at $59.75 per barrel. This is a considerable retreat from the high of over $67 per barrel about a month ago.

The current oil market scenario will now have to be assessed by OPEC plus as it plans its next steps. OPEC, the biggest player in the market, is generally led by Saudi Arabia while Russia is the most significant among the allies. While India has better than cordial bilateral relations with both countries, there is little concession given to this relationship as far as oil pricing is concerned. In fact, a recent plea made by Petroleum Minister Dharmendra Pradhan to OPEC, seeking moderation of prices to bring about stability in the market, received a sharp response from the Saudi Energy Minister. He suggested that India should instead draw on its strategic petroleum reserves that had been filled up when prices had collapsed to about $19 per barrel in April and May 2020. While this may be an undiplomatic response, it must be viewed in the backdrop of the uncertainties faced by oil exporting countries over the past year. From their perspective, prices need to be sustained at about $70 per barrel to provide adequate support to their economies. In contrast, prices were ruling at less than $50 per barrel throughout 2020.

India, at the same time, has also to consider its own self-interest given that it is the world’s third largest oil importer. A few years ago, when prices had begun to soar, it sought to join hands with China to leverage its role as a major buyer to seek price discounts for developing countries. The move did not yield much result simply because oil exporting countries are more than conscious of the fact that their hydrocarbon resources are depleting. Besides, there is also the threat of the world moving to alternative fuels such as electric power in the case of automobiles. It has even been projected that in the coming decades, there will be a shift away from hydrocarbons towards renewable energy and oil producing nations may end up with surplus stocks on their hands.

In this backdrop, India has no option but to try and diversify sources of supply to ensure sustained availability of crude oil supplies. It has now opted for higher purchases of US crude which are significantly cheaper than the West Asian options, though higher freight costs neutralise this advantage to some extent.

For the time being, however, the lower oil prices are to this country’s advantage as it could reduce the oil import bill significantly if the trend continues for the next few months. Oil imports cost the country $120 billion in 2019-20 but are expected to dip to about half that number during 2020-21. The bill will be higher in the current fiscal but should be manageable if the market remains at the current levels.

With the global oil outlook now looking more favourable for India, it is time for a relook at the heavy taxation on fuels like petrol and diesel. The raising of excise duty multiple times last year could have been warranted on the grounds that revenue collections had virtually ground to a halt, but there is no such excuse now that an economic recovery is underway. With GST collections coming back to pre-pandemic levels, it is the right time to roll back excise duties levied last year.

Finance Minister Nirmala Sitharaman has conceded it is time to hold a dialogue on this issue with state governments which have also been guilty of imposing more taxes on petroleum products. Despite this conciliatory approach, there has not yet been any movement on this issue. Meanwhile, high fuel prices are having a cascading inflationary effect. Input prices have risen sharply owing to transport costs having gone up and manufacturers are reported to be gearing up to raise product prices. It is time for the government to act on cutting taxes on oil products before the price rise negates the impact of the nascent economic revival process.