Security sources concede that PLA buildup along the LAC, which ironically seemed to have unfolded before the surveillers’ eyes, was ‘emboldened’ largely by the absence, March onwards, of routine Army summer deployments due to the pandemic. Retired Army officers maintain that, over the years, this deployment tended to maintain military balance along the LAC, obviating confrontation. 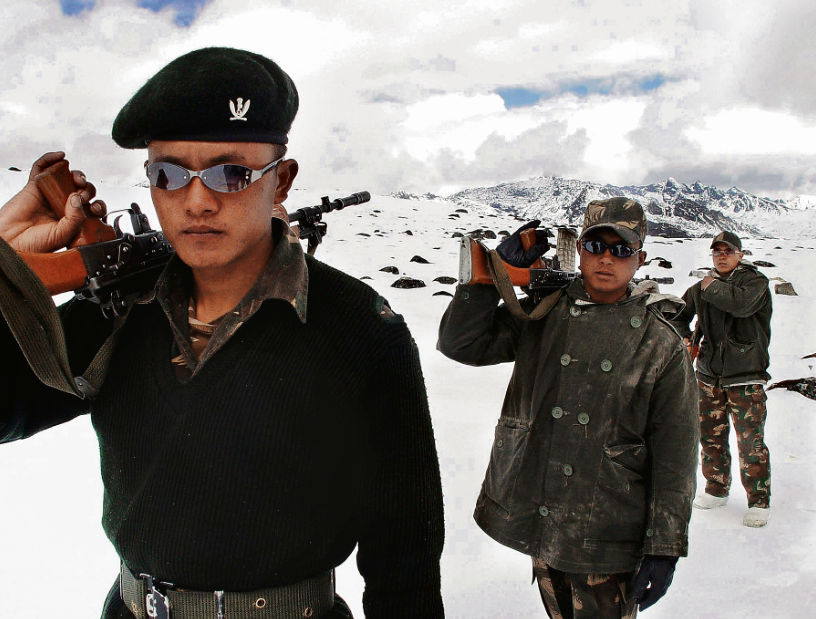 Monitoring border: Three broad surveillance and intelligence-gathering tiers are employed along the Line of Actual Control to keep a watch on Chinese movements. 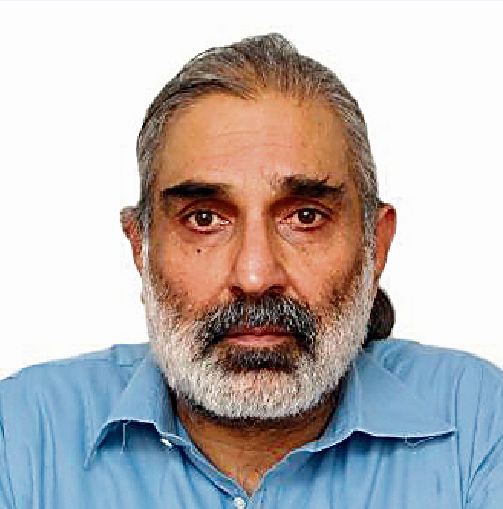 The enigmatic account regarding the military faceoff along the disputed Line of Actual Control (LAC) in eastern Ladakh that was recently provided by Prime Minister Narendra Modi invites more questions than provides answers. The riddle within this military enigma is further complicated by the slew of contradictory statements by PM Modi, his Ministry of External Affairs and the military on the one side, and obverse claims by the Chinese authorities on the other. These are additionally compounded by perceived historical claims over the unresolved 3,488-km LAC and the outer limits of the two armies patrolling it.

But, above all, this impasse begs the unanswered question as to how it came about operationally.

Was it spawned, like the 1999 Kargil ingress by Pakistan, by the slackness of the Indian Army and the country’s security agencies? After all, it took the Gujjar herdsmen in April 1999 to raise the alarm over the Pakistan Army’s intrusion across a 160-km frontage into the Kargil heights up to a depth of 8-10 km inside the Indian territory which triggered an 11-week war in which nearly 600 Indian soldiers died and some 1,200 were injured, some permanently handicapped.

Twenty-one years later, it took the Indian media to announce the threatening presence of People’s Liberation Army (PLA) troops at four critical points across a 100-150km mountainous stretch along the LAC in eastern Ladakh.

So, what brought about the perilous situation which exploded in an extended fracas on the night of June 15-16 in which 20 Indian soldiers, including a colonel-rank officer died? And, more importantly, who is culpable for the prevailing stalemate along the LAC that is prompting frantic military and diplomatic negotiations between Beijing and Delhi, so far signifying little or nothing? Is it the army, the external security and monitoring agencies, or both? Or, perhaps, neither?

It is instructive to examine the three broad surveillance and intelligence-gathering tiers employed to monitor the LAC: on the ground, in the air and in space.

The first level is human intelligence emanating from joint LAC patrolling by the Army’s Ladakh Scouts — headquartered in the Nubra valley — and the Indo-Tibetan Border Police, based at Choglamsar near Leh.

The middle rung of surveillance is imagery and signals intelligence supplied by Israeli Heron high-altitude, long-endurance drones operated by the Army and Air Force from bases around Srinagar.

But the third and most redoubtable surveillance layer comprises a ring of six-eight military satellites whose imagery feed is disseminated to the Defence Image Processing and Analysis Centre (DIPAC) and varied intelligence agencies. The DIPAC is supplied these crucial images by four Cartosat-2 series and GSAT-29 satellites which are complemented by the advanced radar imaging Risat-2 that was launched in May 2019, and is capable of operating in cloudy conditions and providing detailed images of earth objects, structures and changes in movement on the ground, up to a resolution of around 0.8 m. These assets are further complemented by space and electronic assets operated by the National Technical Research Organisation that has operated under the National Security Adviser since its inception in 2004.

The resulting imagery from these sources, created at immense cost over an extended period, is analysed by specialists of the Army’s Directorate of Military Intelligence and the NTRO and specialists from the Aviation Research Centre, an adjunct of the Research and Analysis Wing (RAW).

All these assets were — like earlier — dedicated routinely to monitor the LAC ahead of the military faceoff that began in early May. The resultant imagery and analysis emanating from them would, doubtlessly, have customarily been forwarded to the Army’s Directorate-General of Military Operations (DGMO), one of whose specialised section deals exclusively with imagery from the Pakistani and Chinese borders.

Hence, it can be unequivocally premised that the PLA’s extended military exercise on the Tibetan plateau, abutting the LAC February onwards, was exhaustively monitored and picturised and passed on to the DGMO and associated agencies. The imagery would, no doubt, have captured numerous PLA platforms, like howitzers, light tanks and Type 81 and PHL-03 multiple rocket launchers, that participated in these manoeuvres, but failed to return to base. Instead, they moved threateningly forward towards the LAC, directly menacing the 255-km Darbuk-Shyok-DBO strategic road that has emerged as the supposed casus belli for the PLA’s aggression.

All these offensive platforms, as revealed by more recent satellite imagery, have been augmented by the over 200 PLA flatbed and dump trucks, excavator machines and bulldozers to construct permanent structures, that too have mushroomed over the past seven weeks. These ground assets were further backed by H-6 strategic bombers, KJ-500 airborne early warning and warning and control and Y-8G electronic countermeasure aircraft, J-8F, J-11B and J-17 fighters and Y-7 transport platforms and combat drones.

Security sources concede that the PLA’s massive buildup along the LAC, which ironically seemed to have unfolded before the surveillers’ eyes, was ‘emboldened’ largely by the absence, March onwards, of routine Indian Army summer deployments due to the outbreak of the coronavirus pandemic. Senior retired Army officers maintain that, over the years, this deployment tended to maintain the military balance along the LAC, obviating confrontation. After all, even amateurs know that an inferior force can deter or dissuade a more powerful adversary merely by thwarting a surprise attack or ambush by its mere presence, that in turn, negates the enemy’s intent through surprise and duplicity.

Senior defence analysts believe that if the PLA units and assets present along the LAC have been accurately identified by the Global Times, the Chinese government’s mouthpiece, they indicate a ‘tryout’ by Beijing of its military’s reorganisation, underway since 2017. “The situation (on the LAC) presents, perhaps, the first real opportunity for combined armour brigades from Different Group Armies to come together and prepare for a potential conflict with a real opponent (India) in a short space of time,” said Sameul Cranny-Evans, Editor of the UK’s Jane’s Land Warfare Platforms. The PLA is, undoubtedly, looking to learn from the experience, he cautioned.