Laboratories or institutions exploring new frontiers in technology or weapon systems must, of necessity, be of an intellectual explorer’s mindset — quite the opposite of the rule-bound administrators — as they thrive on an out-of-the-box thinking and risk-taking leading to innovative solutions. The very idea of placing the Defence Innovation Organisation under a government department, hence, appears flawed. 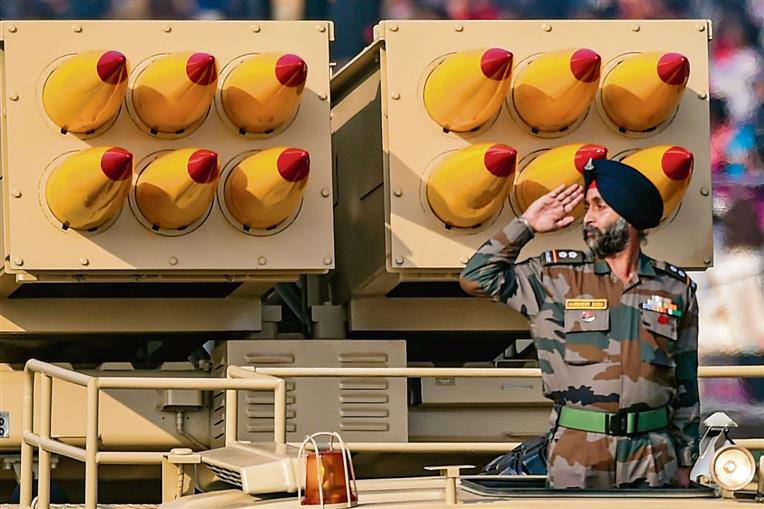 Laudable: The budgetary allocation for the Innovations for Defence Excellence-Defence Innovation Organisation is expected to foster technology development. PTI 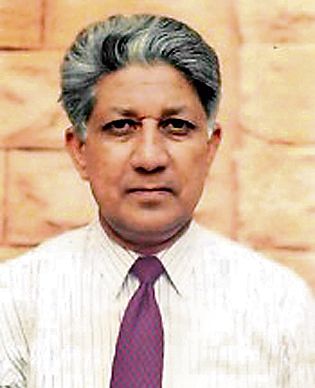 The Ministry of Defence recently released a document outlining a set of 20 reforms that have been introduced across the defence sector. This is a welcome change on the part of a ministry that has traditionally been seen to stay in the background, taking refuge under the national security blanket.

Amongst the list are the two important elements — of bringing atmanirbharta to defence and of reforming defence R&D — both of which are aimed towards meeting the requirements of the armed forces through indigenous sources whilst aiming to make India a hub of defence manufacturing.

Self-reliance in the field of defence production has been a cherished objective of successive governments dating back many decades. But the nation still finds itself in the unenviable state of being the second largest international arms importer.

A weakness is clearly underlying the state of affairs. This weakness is the result of our following an archaic organisational model where both defence R&D and production remain under the Ministry of Defence. This business model is not practised by any western democracy boasting of an internationally competitive defence industry.

Two examples merit mention in the furtherance of this view. The first is the recent announcement by the Defence Minister of budgetary allocation for the Innovations for Defence Excellence (iDEX)-Defence Innovation Organisation (DIO), which was recently formed. Through funding start-ups or individual innovators, the latter is expected to create an ecosystem fostering innovation and technology development in the defence and aerospace sectors.

Whilst the spirit behind this initiative is laudable, what undermines confidence is that this organisation will also be under the Department of Defence Production in the MoD when it is well known that the government bureaucracy’s work culture is rule-and-precedence bound. It is inhibited further by the shadow of agencies like the CAG, CBI and CVC.

Laboratories or institutions exploring new frontiers in technology or weapon systems must, of necessity, be of an intellectual explorer’s mindset — quite the opposite of the rule-bound administrators — as they thrive on an out-of-the-box thinking and risk-taking leading to innovative solutions. The very idea of placing the DIO under a government department, hence, appears flawed and a contradiction.

This view is reinforced if one considers that the DRDO already has a network of advanced technology centres within academic institutes funded and tasked to pursue research directed towards conceiving and developing next-generation defence technologies. That notwithstanding these, the MoD still finds need for an innovation organisation speaks for itself.

The second example is that of aeronautics. It needs recalling that it was in the early fifties that the government had authorised the development of HF-24 fighter aircraft, with the then Prime Minister stating that it would aid in the development of a modern aircraft industry in India. HAL commenced design in 1956 and the aircraft entered the IAF service in 1967, being at the time the first Asian jet fighter (outside of the USSR) to go into production.

In 1970, Vikram Sarabhai had proposed to the Administrative Reforms Commission an organisational model with a ministry of advanced technologies comprising separate commissions for atomic energy, space, earth sciences and aeronautics.

It speaks for his foresight that in all the fields, except aeronautics, the government followed this model and the nation is today on a par internationally. Only aeronautics remained the technological orphan, confined to the folds of the MoD, with continuing dependence on imports.

It was to address this weakness that the Aeronautical Society of India had, in 1994, under APJ Abdul Kalam’s presidentship, proposed a national aeronautics policy, wherein it had been stated: “Aviation is one of the most significant technological influences of modern time and empowers the nation with strength for international partnership. It is a major tool for economic development and has significant role in national security and international relations….”

Further, industrial aeronautics is an area where much commonality exists between the rapidly expanding civil aviation sector and military aviation, and, from a defence-industrial policy viability point of view, can contribute to the economies of scale and international footprint.

This proposal was lost in our bureaucratic jungle and an updated version submitted in 2004 appears to have suffered the same fate. So much for dynamism in the South Block towards making India a defence manufacturing hub of international standing!

In fairness, for the first time, we now have a vision promoting innovation in the defence industrial sector originating from the highest level of government leadership. There is, hence, cause for optimism that there is willingness to shed past baggage.

To benefit from this positive climate and claim Indian aeronautics’ rightful place, however, we first need take an innovative look at the higher-level defence organisation model with reference to the place of defence R&D and production within it.

Indeed, for an innovative attitude to take root in the mindset of the national security establishment, innovative administrative reforms starting from top to down are the need of the day. Not the reverse, as appears to be in the case of iDEX-DIO, or, indeed, of the integrating of operational commands.