The defence forces are always called upon as the nation’s first responders not only in conflict but also in internal security and humanitarian situations. Yet it is the same lot which is treated with apathy by the MoD and its adjuncts whose raison d’etre is to support it in its functioning. While the forces have a very strong sense of duty, it is not that such instances of perceived deceit by the very hands that are to support them go unnoticed by serving soldiers as well as veterans. 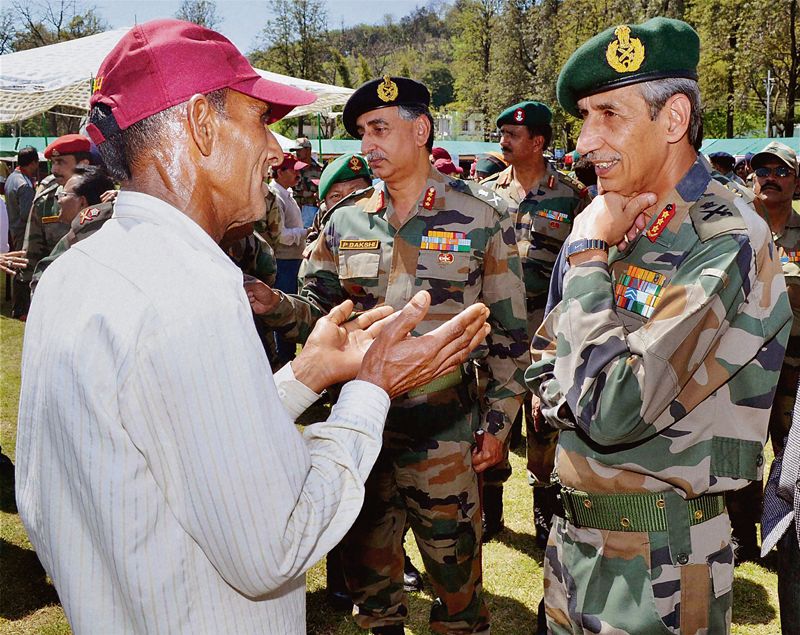 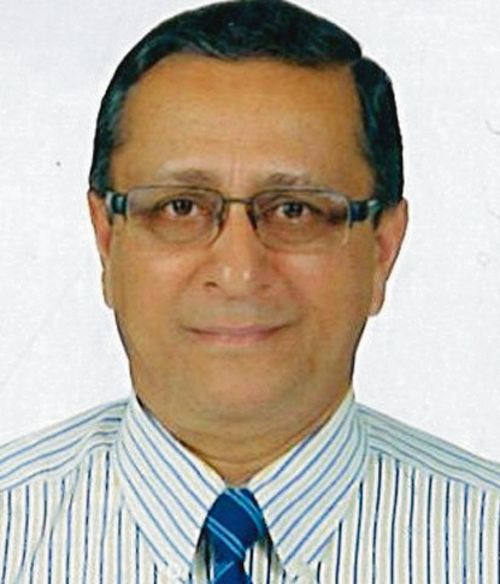 IMAGINE the surprise and consternation that 58,275 military veterans faced when their pension for the month was not credited at the end of April 2022. It was a weekend and the Principal Controller of Defence Accounts (PCDA-Pensions), Allahabad — the defence pension disbursing authority — helpline was switched off (it only functions from Monday to Friday). The spectrum of affected pensioners ranged from retired Army commanders to retired jawans — no one was spared. Then suddenly, on May 4, the PCDA sent out a press release that the reason for not crediting the pensions of these pensioners was that they had not submitted their life certificates. However, in a stroke of magnanimity, the ‘pension-master’ would credit the withheld pensions, but the erring pensioners had to submit their life certificate by May 25.

This classic case of bureaucratic control and apathy came to light despite many ongoing representations by defence pensioners who were being migrated to System for Pension Administration (Raksha) — SPARSH — the new and untested (yet imposed by diktat) pension disbursal system created by the PCDA. Any system that is to be implemented in an organisation is invariably tested, then tried out on a small set of the target demography and only then made fully operational.

SPARSH is a creation of the Defence Accounts Department (DAD) and presented to the MoD as a system that is in line with the Digital India theme of the government. It is also claimed to save the government the expenses of Rs 250 crore annually incurred by it on disbursing pensions through public and private sector banks which were previously distributing defence pensions. While SPARSH itself has been implemented at a cost of

Rs 160 crore, it will be intriguing to compare the amount saved from paying the banks to the amount of burden to the exchequer of pay, allowances and pensions of the DAD staff that will be required to support SPARSH through its envisaged service centres.

Most pensioners settle in rural areas which have poor Internet connectivity, and to expect the not-so-digitally-savvy veteran to handle the elaborate process of registering and using SPARSH is something that has to be factored in. The whole migration exercise apparently was done without the recommendation or the consent of the defence service headquarters. The old adage ‘if it ain’t broke, don’t fix it’ was not applicable here in the rush to protect the turf and cadre of the DAD at the cost of defence pensioners.

It seems odd that these very departments of the government, created to enhance efficacy and provide services to the men and women in uniform, somehow always seem to generate a storm in a tea cup when existing systems and norms of the defence forces are challenged and changed overnight. The immediate recall that comes to mind is the storm generated by the announcement made by the erstwhile Raksha Mantri of declaring all military cantonment roads open to the public after a meeting with the Department of Defence Estates in which there was no military representative or view and suggestions of the defence forces considered.

Taxing disability pension of veterans with medical disabilities attributable to the harsh conditions of military service was yet another bouncer from the same Raksha Mantri. Similarly, the OROP announcement by successive governments and the ensuing conundrum about its implementation is a typical case in the same vein. The ‘tour of duty’ idea to reduce the ‘burden’ of defence pensions is rife with serious challenges and is bound to adversely affect operational efficiency of the defence forces. The list goes on.

There seems to be a perverse eagerness in the departments and adjunct offices of the MoD in imposing new ideas and schemes on the defence forces in a manner that is reflective of the ‘grand announcement’ strategy of the government. The ordinances rammed through Parliament with little or no debate are reminiscent of the military tactics of ‘ram it through’ and then ‘bash on regardless’ ignoring feedback and dismissing criticism as being anti-establishment.

The defence forces are always called upon as the nation’s first responders not only in conflict but also in myriad internal security and humanitarian aid situations. Yet it is the same lot which is treated with apathy by the MoD and its various adjuncts whose raison d’etre is to help and support the defence forces in their functioning. While the forces have a strong sense of duty and even stronger mechanisms to bolster morale and fighting efficiency, it is not that such instances of perceived deceit by the very hands that are to support them go unnoticed by both the serving soldiers and the veterans. In all cases, progressive change is cited as the need of the times, but there has to be a faith in the defence forces to change and ring in a new or better system.

With a government that touts its muscular side riding on the defence forces and with the stated policy of providing the best for the security forces, it may only be fitting for it to obviate such recurring pinpricks. The need to have defence service representatives in the various departments of the MoD and in other ministries which indirectly affect the functioning of the defence forces is the only logical step that needs to be taken by the government if such glaring anomalies that shake the system and rattle morale are to be avoided. The idea of lateral induction of domain experts into government ministries has been mooted and successfully implemented in some cases. It’s time to decisively bite the bullet and provide lateral induction of well-trained and disciplined servicemen both into government departments and the Central police forces.