The MoD’s obsession with securing an ever higher percentage of indigenous content for its locally manufactured equipment is counterproductive, predicated as it is to the expectation that this would render it cheaper, thereby effecting savings. But no independent studies are there to corroborate this assumption. 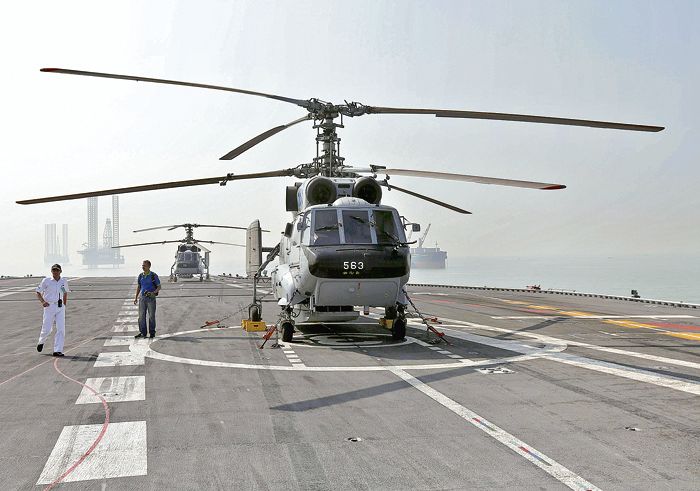 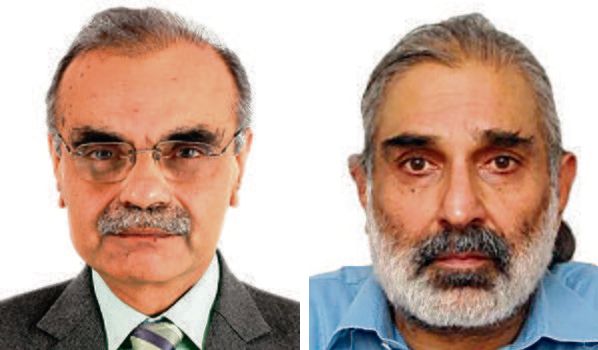 The Ministry of Defence’s (MoD) interminable deadlines in concluding procurements of urgently-needed materiel is not at all surprising in a country that prides itself on timelessness and where the word for today and tomorrow — kal — is paradoxically the same.

The equally enigmatic timelines of parson and tarson — the day after or the third day or thereabouts — remain similarly nebulous when it concerns the MoD’s snail pace in concluding pressing defence equipment buys. This, in turn, adversely impinges on the military’s operational efficiency and its long-postponed modernisation.

Instead of swiftly vindicating its acquisition responsibilities within its own stated deadlines, the hidebound MoD expends inordinate effort in publicly iterating its revised procurement measures that, too, have sadly failed to deliver. Conversely, the services, too, continually stress their competence in formulating realistic qualitative requirements for assorted materiel they are seeking and in conducting timely trials for it.

But somehow, there is little that is tangibly achieved. It forced the MoD to abruptly execute Rs 20,000 crore worth of ‘emergency procurements’ last year when the Chinese military challenge erupted unexpectedly in Ladakh.

The list of projected military equipment under MoD negotiations is immense, but column space forecloses the option of tabulating even a fraction of these.

However, four long-pending procurements, which the MoD has frequently dubbed as ‘low-hanging fruit’, highlight the broader malaise of its Byzantine acquisition procedures, bureaucratic procrastination, financial constraints and allegations of wrongdoing in awarding contracts.

Negotiations for all these four have been going on for years, bedevilled by issues of cost and transfer of technology for local manufacture. These have recently been further complicated by the nebulous goal of securing atmanirbharta or self-reliance in defence equipment needs via a scheme that is still a work in progress.

Both the Ka-226Ts and Ak-203s were badly needed to fill operational voids, presently being managed through emergency imports or via creative jugaad or innovation, at a time when the military is facing enduring challenges on its disputed northern frontier. The Kamovs are also intended to replace the Army’s and IAF’s obsolete and accident-prone licence-built legacy, Chetak and Cheetah helicopters, dating back to the sixties.

The projected Ka-226T deal was initiated in 2014, following which the India-Russia Helicopters (IRHL) joint venture (JV) was constituted in which Russia’s Rostec Corporation had a 49.5 per cent stake and the state-owned Hindustan Aeronautics Limited (HAL) the remaining 51.5 per cent. The JV was projected to deliver 200 Ka-226Ts, of which 60 were to be directly imported, 40 locally assembled and another 100 built by the IRHL.

But over the past seven years, differences have emerged that threaten to imminently derail the Ka-226T programme. These include its overall cost and the quantum of technology Russia was willing to transfer to the IRHL. Besides, the per unit cost of 140 indigenously produced rotorcraft would be nearly double that of 60 similar platforms that are to be procured in flyaway condition. The price of each indigenously produced twin-engine Ka-226T via a technology transfer is estimated at around $11 million apiece, compared to around $6 million for one manufactured in Russia.

The same confusion prevails over the Ak-203 7.62x39-mm assault rifles project. In March 2019, Prime Minister Narendra Modi had inaugurated an ordnance factory facility at Korwa, near Amethi, to licence-build some 750,000 Russian Ak-203 assault rifles with collapsible stocks. The JV to implement the project followed an inter-governmental agreement between Moscow and New Delhi, in which the Ordnance Factory Board (OFB) had a 50.5 per cent stake in the IRPL, the Kalashnikov group 42 per cent and Russia’s state-owned arms export agency Rosonboron export, the remaining 7.5 per cent.

The intent was for the IRPL to import some 100,000 Ak-203s for around Rs 81,000 apiece followed by the licensed production of the remaining 6,50,000-odd units. But again, price differences emerged. The Russians were reportedly demanding a $200 royalty per Ak-203 rifle produced by the JV, making it an astronomical licence fee of $130 million for 6,50,000 units, in addition to the cost of erecting the plant, the bulk of which would be borne by the OFB.

Furthermore, the OFB is believed to have cost each licence-built Ak-203 rifle initially at around Rs 86,000, amortised over time to average around Rs 80,000 per unit. Embarrassingly, the import of a repeat import order for 72,400 assault rifles from the US-based Sig Sauer in early 2019 was considerably cheaper. Hence, the Ak-203 rifle contract remains in limbo, compelling the bulk of Army personnel to field inefficient indigenously designed Indian Small Arms System (INSAS) rifles. Frontline units deployed on counter-insurgency operations were dependent on imported rifles.

The HWT requirement was even more operationally critical as the Navy has already commissioned three Kalvari-class submarines without the torpedoes, leaving the SSKs toothless. In 2016, the MoD had initiated moves to acquire alternates torpedoes, following the termination of the $300-million tender for 98 Black Shark torpedoes from Italy’s Whitehead Alenia Sistemi Subacquei (WASS), but no progress had been made.

In conclusion, the MoD’s obsession with securing an ever higher percentage of indigenous content for its locally manufactured equipment is counterproductive, predicated as it is to the expectation that this would render it cheaper, thereby effecting savings. But no independent studies are available to corroborate this assumption. The three measures needed to achieve better results — composite indigenisation policy focused on major equipment and platforms, an overarching organisation to coordinate these efforts and an adequate funding mechanism — are missing.

Besides, the MoD continues to function more like an industry-development agency, rather than fulfilling its primary responsibility of developing India’s military capability speedily within the available financial resources. This obligation entails undertaking difficult and opportune decisions to resolve hold-ups, which, somehow, the MoD seems unable or unwilling to accomplish.